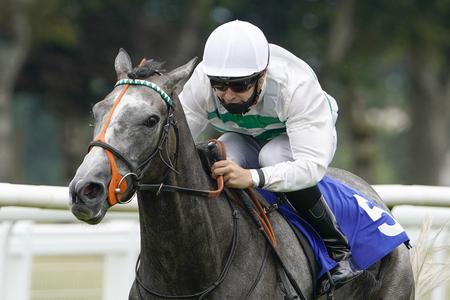 Alpinista took her Group 1 tally to three in the Grosser Preis Von Bayern in Munich – and kept next year’s Prix de l’Arc de Triomphe firmly on her agenda.

Sir Mark Prescott and Kirsten Rausing’s filly extended her unbeaten 2021 campaign to five races with a typically tenacious three-quarter-length victory from Mendocino, with her old rival Nerium back in third.

Luke Morris made sure the 4/5 favourite was soon up close to the pace set by Nerium, before laying down her challenge into the straight. She then had a battle on her hands, as she did in her two previous Group 1 successes in Germany this year, but again she proved well up to the task.

Prescott , watching at home from his Newmarket yard, was delighted with Alpinista’s performance – and her prolific season.

He said: “It went well. It’s been a little plan that came off for once! It’s been marvellous. She’s not missed a beat – she just had a cloudy scope and couldn’t run in one (race) in England, and we had to miss that. But other than that, she’s won five out of five.”

The manner of Alpinista’s latest victory was very much in character.

“That’s her style,” added Prescott. “The other two (races) are more or less exact replays – and the third horse, Nerium, he’s wonderful. They’ve really produced their form together almost every time, to a length.”

Among those defeated by Alpinista through the summer was subsequent shock Arc hero Torquator Tasso, a near four-length runner-up to her in the Grosser Preis von Berlin at Hoppegarten in August.

That form line inevitably alerted many to her potential at the very highest level – and Prescott confirmed the plan to target some major prizes next year, most likely on home soil, en route to ParisLongchamp.

“I think with her, because she’s won three Group 1s and she’s a filly and not a colt, you can be pretty brave,” he said.

“I think you would run in the glitzy Group 1s – you’d probably go for them now, if she’s as good next year.

“I think that would mean less (travelling) probably. You’d take the view that you’ve won three Group 1s, you’re very lucky and you want to roll the dice.

“We can all plot them, can’t we? You can plot it easily enough – it’s just a question of getting one good enough.”

Alpinista has put herself in that bracket, and already proved herself a leading light in the dynasty of homebred stars over many years for her owner Kirsten Rausing.

Prescott added: “It’s been a marvellous season for Miss Rausing.

“She’s had the most fantastic year, and she thoroughly deserves it – and she’s got two or three of these very good fillies, all home-bred, (so) it must be wonderful for her.”

As for Alpinista, Prescott admits her ability to fare so well on overseas trips has surprised him as much as her sustained improvement on the track – although this time, he was indebted to fellow Newmarket trainer Roger Varian for providing a travelling companion in Believe In Love, who went on to finish a near five-length fifth for her trouble.

“She’s great, she takes it very well,” Prescott added, of his stable star. “She still has to have a companion to travel – and you wouldn’t have thought, when she was young, she would travel as well as she does.

“When we’ve been on our own, I’ve had to send my old hack over with her.

“This time, fortunately, Mr Varian wanted to come over – so we had a share without having to send the old hack over.”

The trainer had reason to be pleased with himself too, for completing the keyboard skills which allowed him to watch Alpinista from afar – in the absence of his usual technical support, principally his assistant William Butler.

“It tested all my skills!” he said. “William’s there, and he normally manages these things, and the secretary’s off.

“So everybody came to the rescue, and I had just two buttons to press to watch it – and it all went well.” 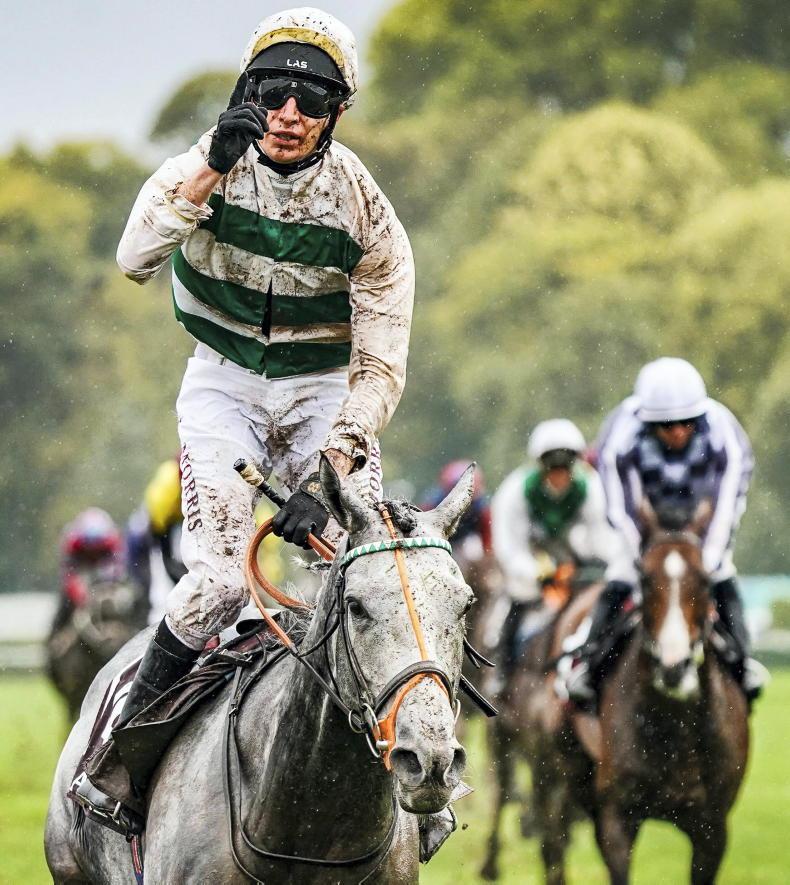 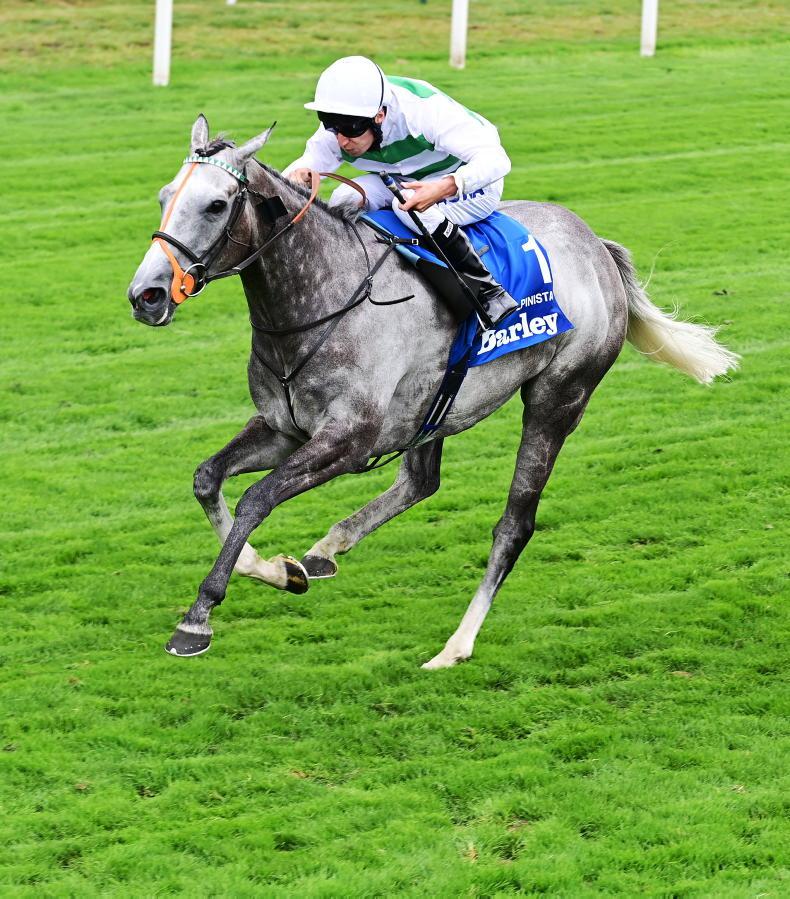 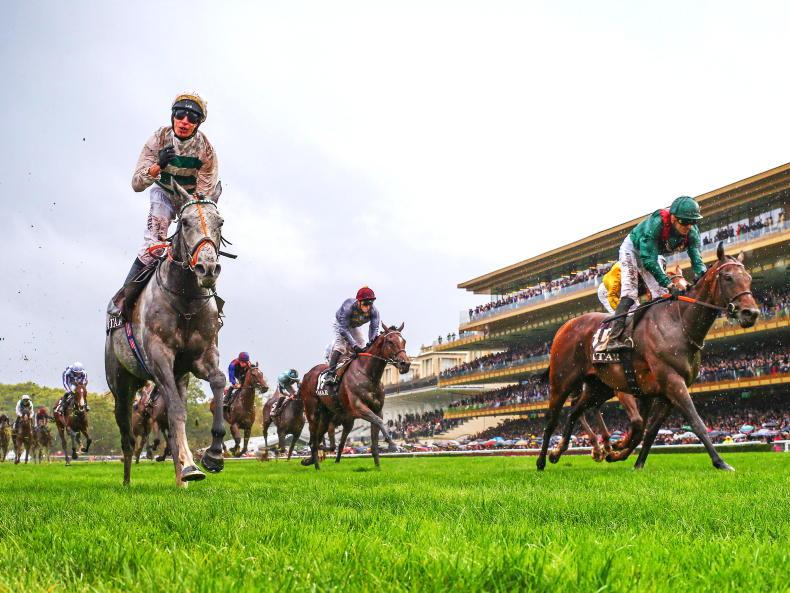 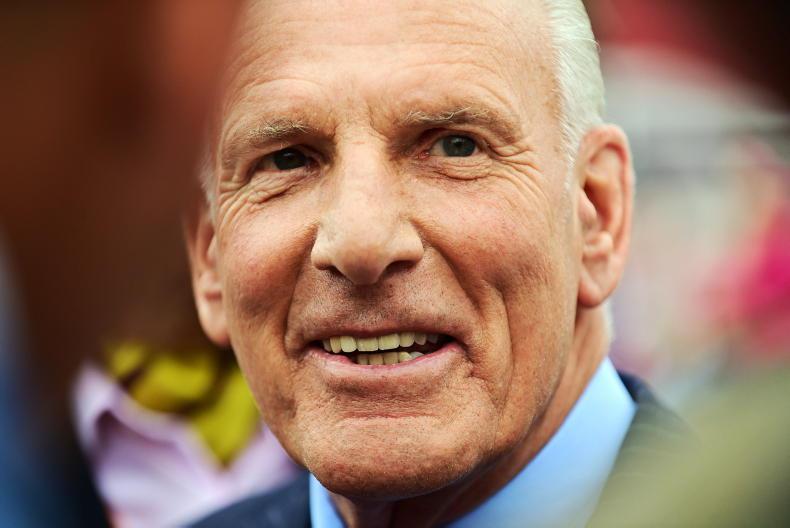