The Tasmanian-bred Caulfield Cup winner Mongolian Khan goes for the Melbourne Cup, but last year's winner Protectionist is out of the race injured 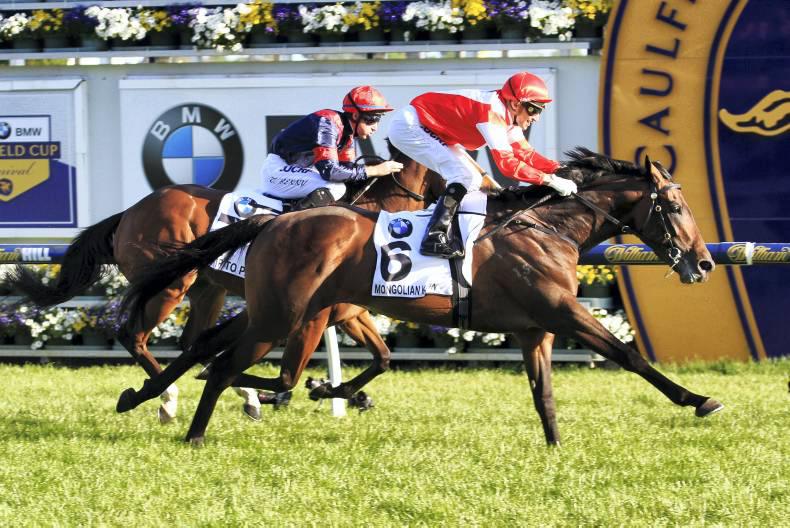 THE China Inner Mongolia Rider Horse Group, led Mr Lang Lin would have celebrated long into Saturday night after landing the A$3 million BMW Caulfield Cup with the Tasmanian-bred Mongolian Khan, who was sold as a $9,000 weanling, a NZ$140,000 yearling and finally as a $220,000 two-year-old at the New Zealand Bloodstock Ready to Run Sale in 2013.

The four-year-old son of Holy Roman Emperor out of the Centaine mare Centafit, a full-sister to the 1994 Hong Kong Derby winner Super Fit, now stands unbeaten at 2,400 metres (one mile, four furlongs). 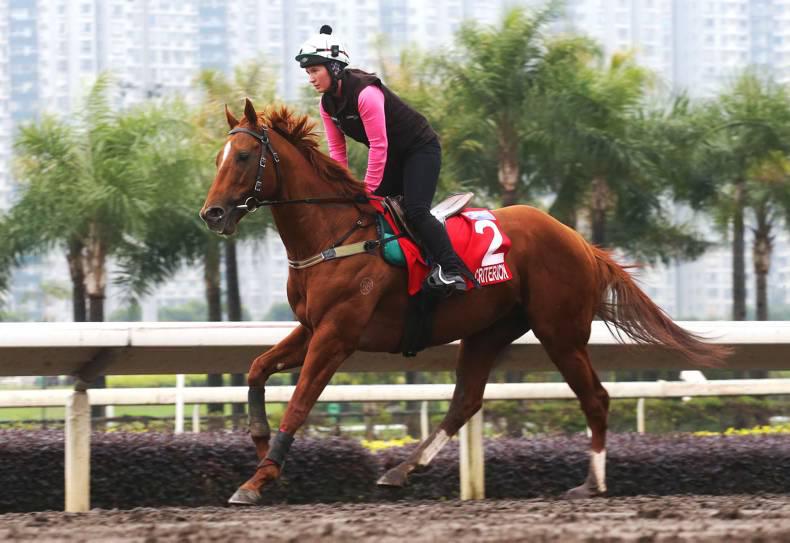 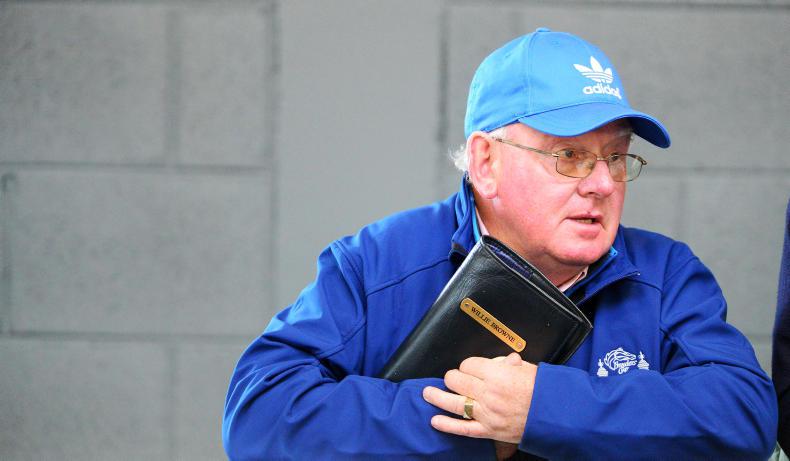 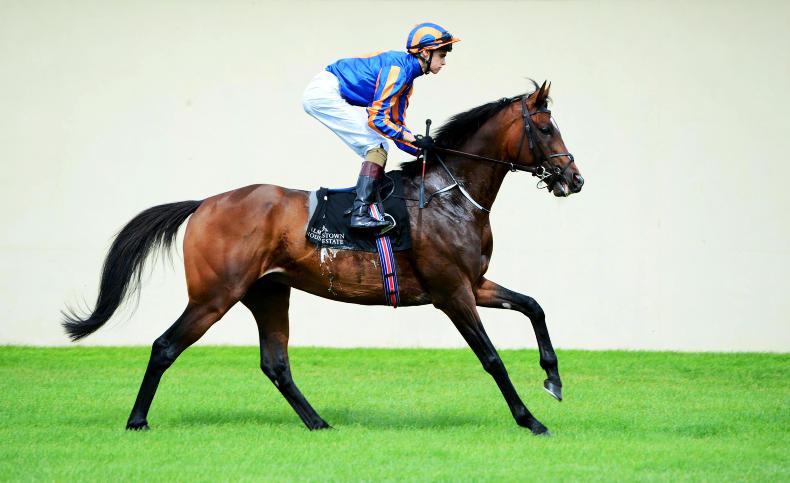 CURRAGH SUNDAY PREVIEW: St George for the St Leger
Order Of St George dominated this race last year and everything that he has done so far this season points to him recording back to back triumphs