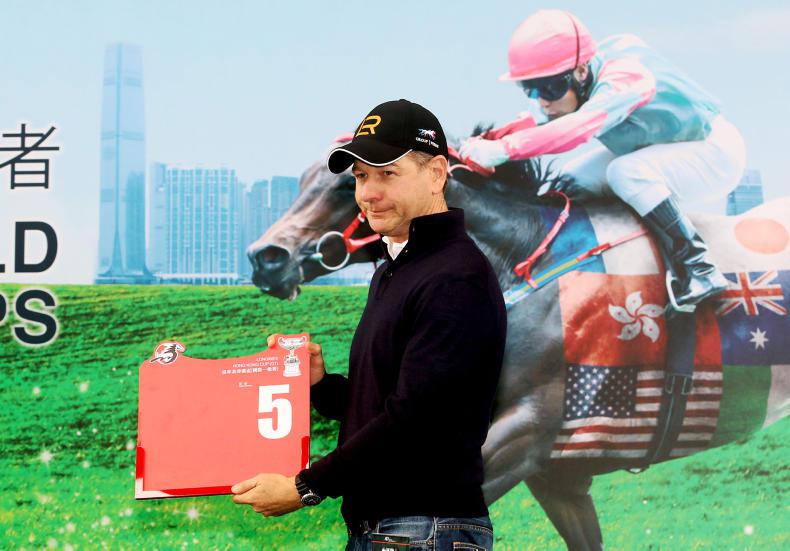 KRIS Lees was more subdued than normal after a Group 1 win. Having just watched the Not A Single Doubt gelding Clearly Innocent win his ninth race from 15 starts in the Group 1 Kingsford-Smith Cup over 1,350 metres at Eagle Farm, Lee’s mind was on the horse’s former trainer.

“It’s as much Greg Bennett’s win today and hopefully he got a big kick out of it as well,” said Lees of the former Scone-based trainer who won the Country Championship at Randwick with Clearly Innocent last year before taking up a position with Aquis Farm in Queensland last February. He was very well looked after in the early stages of his career and I think I’m the one now getting the benefit of that.”