Title: AROUND THE COUNTRY: The west's awake with IPS awards 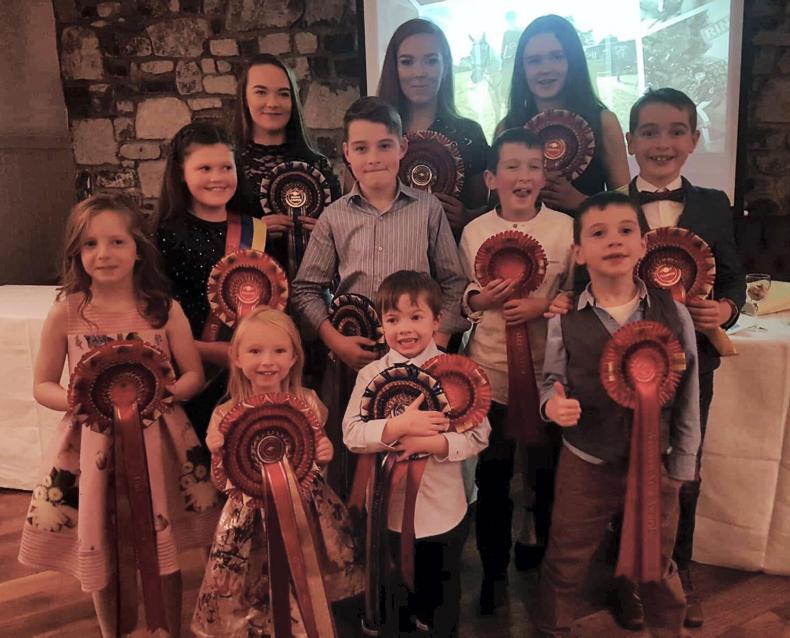 AFTER a hiatus of many years, the Western Area Irish Pony Society was relaunched in 2018 under a new committee, determined to raise the profile of showing across the West of Ireland. Following a successful Area show in May, the Western Area Awards was held last Friday night in Claregalway to recognise the achievements by the Area’s young riders and producers alike.

First up were the charismatic mini pony riders, who certainly showed that their sense of style was not confined to the show ring. Max Laird took the first award of the night for his show pony lead rein, Brookwater Thumbelina, later picking up awards for his Welsh pony Waitwith Little Jolie and taking the honours in the equitation lead rein. Sean and Luke Sweeney dominated the M&M section with their versatile Waxwing Pimms, taking the M&M lead rein, M&M first ridden and M&M championship.