Title: AROUND THE COUNTRY: Strong turnout bodes well for season

There was great cameraderie and a strong turnout of hunting people for the Duhallow Puppy Show, reports Dickie and Catherine Power 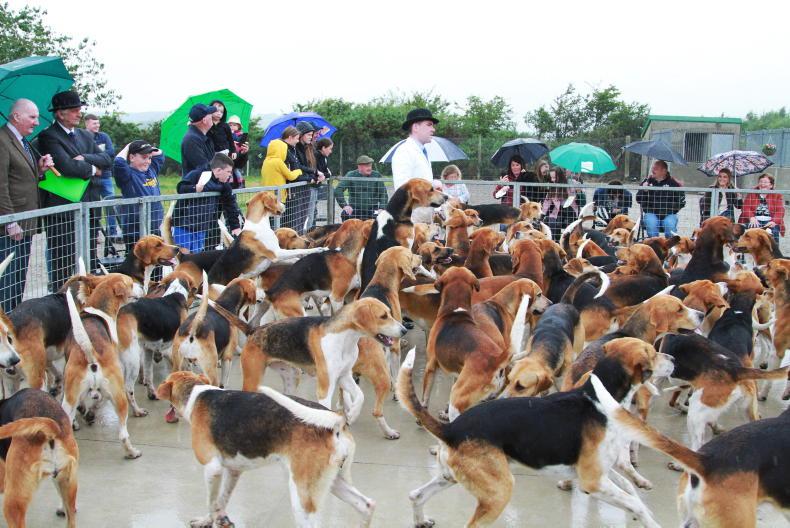 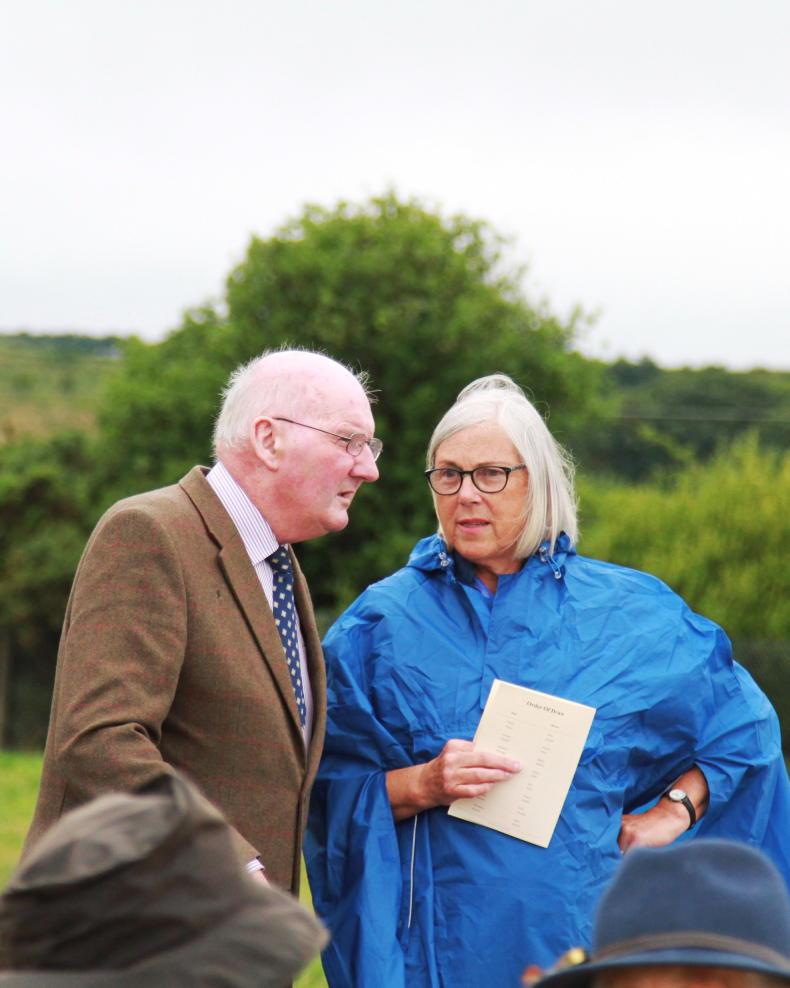 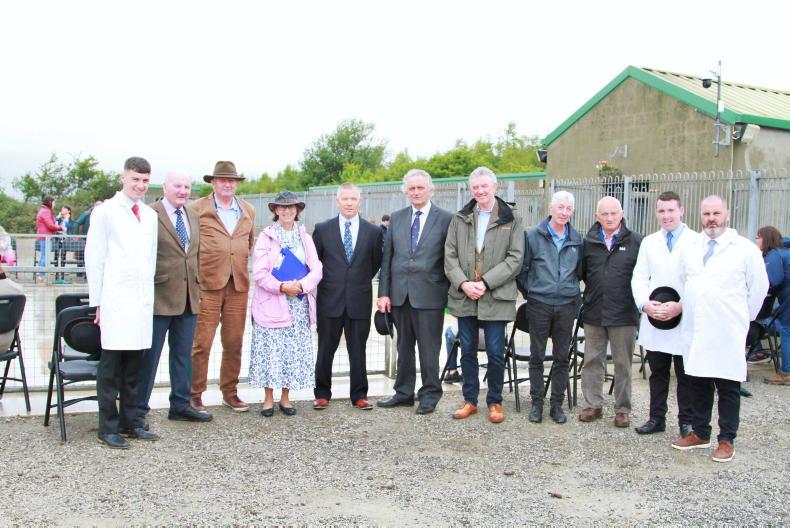 THERE was a great gathering of hunting people last Saturday evening for the Duhallow puppy show, surely a sign that things are returning to normal in the hunting world!

Visiting masters included David Burke from the Grallagh Harriers having made a full recovery from his recent injury, and his joint-master, Imelda O’Donnell, with her partner the very sporting senior counsel, Michael ‘Mack’ McMahon. From Limerick came hunt chair, Liz Barry, who travelled with that keen judge of hounds and horses Lady Harrington.

Recently stepped down huntsman of the Ward Union, Pat Coyle had made the trip to offer support to young Joe, Duhallow whipper-in. Senior joint-master and tremendous hunt supporter Kate Jarvey acted as MC and announced the winners, though sadly none of the pups she walked were in the line-up. Her joint-master Pat Hayes was also on hand and is looking forward to a very busy season as, in addition to his Duhallow duties, he has joined his friend Alexander Mills in the mastership of the Iveaghs in far flung Co Down.

As always long serving Duhallow chairman, Pat Fleming and his wife Eleanor, who is also chairman of the very successful Charleville Show, were holding a watching brief to ensure the smooth running of the event. One of the mainstays of Duhallow, Catherine O’Flynn who looks after hunt finances, was enjoying her afternoon away from the rigors of running Cork’s leading bookshop, Philips in Mallow.

With 16 couple of young entry, equally divided between dogs and bitches, and every one of them with enough class and quality to be in the line-up, the judges had their work cut out for them to select winners.

Winner in the dog section was Worker by Duhallow Woodsman out of Traffic, a fourth season bitch. He was walked by Rickie Healy with Stormer, walked by Brenda Roche, a close second. Saxon by Co Limerick Sailor and walked by Mick Falvey was third.

Meanwhile in the bitch section, Rapture really caught the judges’ eye. Home-bred by Trumpeter ’19, she was walked by Bill Cogan. Second and third, Sari and Satire were both by Co Limerick Sailor and walked by Philip McLernon and Mick Falvey respectively.

In their short address after judging, David Lalor commented that it was the first pack he had ever judged with no shy or backward hound.

For real hound lovers, the sight of the day was the complete Duhallow pack in the parade ring, as fine a pack of old English as there is these islands. The rain resumed having held off during judging but Duhallow had thoughtfully provided an ample marquee for prize giving which was followed by a BBQ.

Looking forward to the opening meet traditionally held at Kilbrin was Tim O‘Connell whose very extensive farm nearby at Castlecor is the first draw and never fails to entertain the large field.