Title: AROUND THE COUNTRY: Ryan pulls off winning double 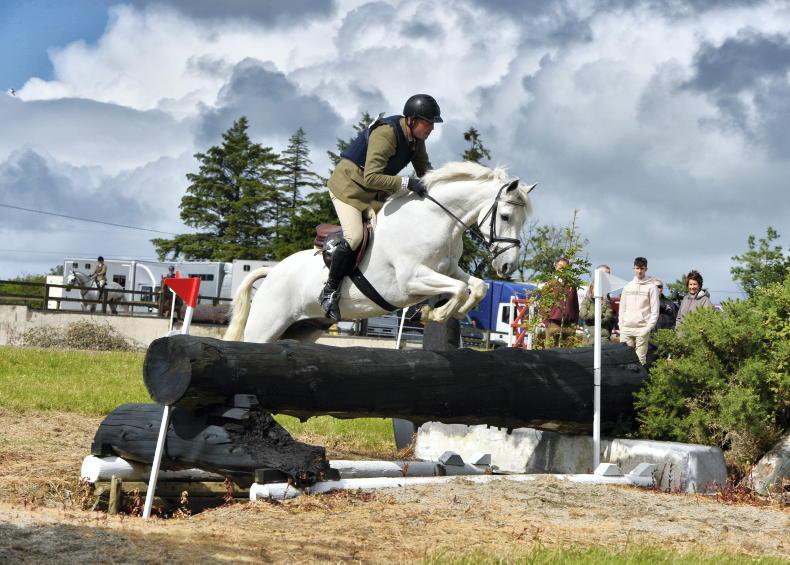 VETERINARY surgeon Diarmuid Ryan was out of luck in the Irish Draught section of last Saturday’s Dublin Horse Show qualifier at Forth Mountain Stud but secured tickets with two Connemaras who won their respective classes.

First up, he recorded a narrow victory in Section A of the five- to seven-year-old qualifier on Busy Bee who is owned by Co Wexford’s Ann Benson and Sinead Killaly. This six-year-old Classiebawn Black Jack gelding was bred by Sean Mulryan out of his Frederiksminde Hazy Move On mare Ech Na Habhann. The Ryan double came up in Section B of the older ponies’ qualifier which he won on Georgina Gogan’s eight-year-old Glencarrig Prince gelding Ali West Star. Bred in Co Galway by Stephen Keady out of An Capaillin Cumasach (by I Love You Melody), the eye-catching grey has some affiliated eventing experience behind him.

Christine O’Donnell, who was to finish sixth on her own BGK Valentine in the EI115 at Grove on Sunday, won Section A of that older Connemara class on Kilshanny Robert who was bred in Britain by Julie Crangles out of Garvagh Countess, by Earl Of Castlefrench. The 10-year-old Cashelbay Prince gelding is owned by Liz Power who competes with the grey as a member of Abbeylands Riding Club and who is due to ride him at RC 100 level at next Sunday’s AIRC/Connolly’s Red Mills national show jumping championships in Mullingar.

While the ‘flat’ classes at these qualifiers are confined to mares and geldings, the performance classes are open to stallions and Hannah’s Only Dun, whose oldest crop are three-year-olds, won Section B of the young ponies’ class under Edwina O’Connor. 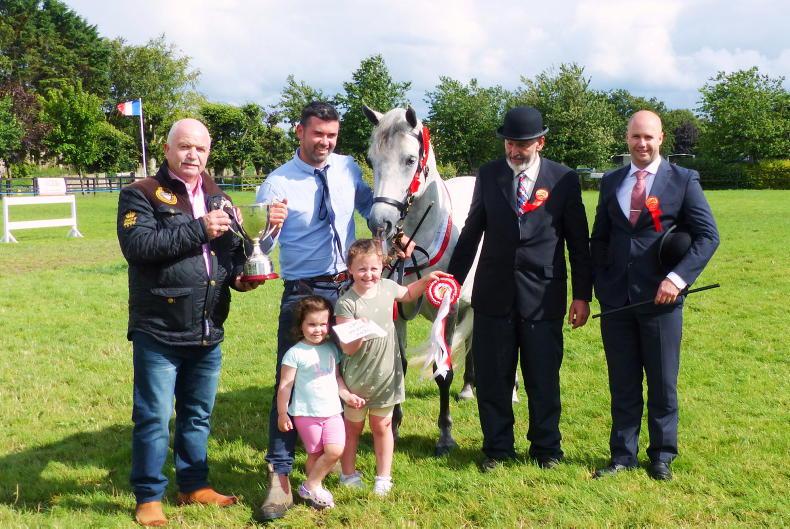 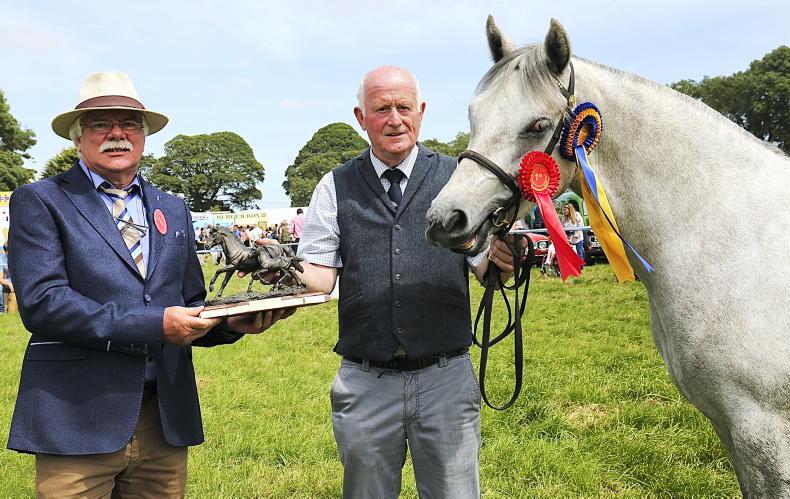 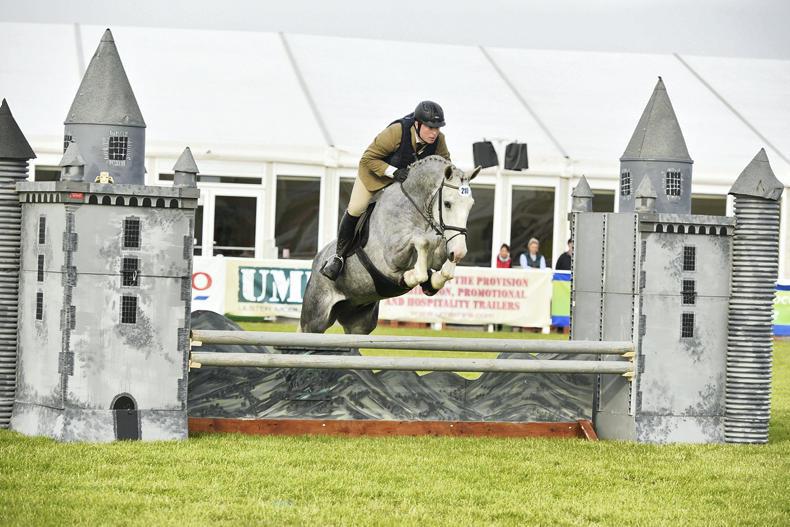 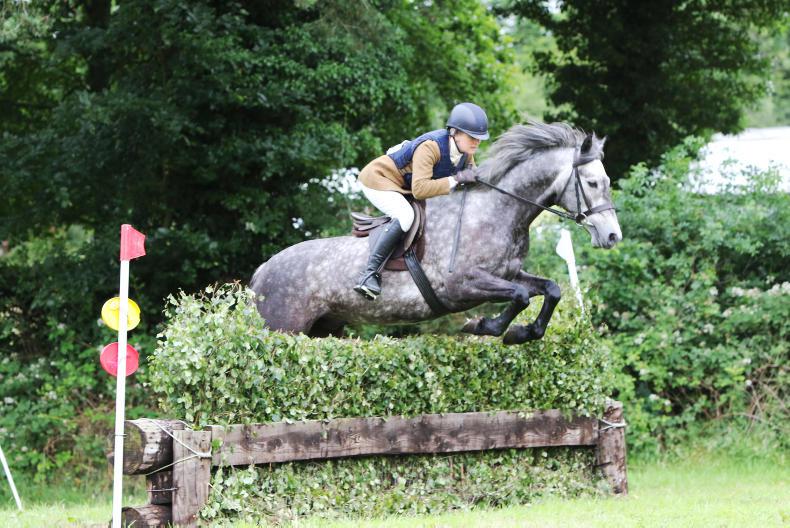