Title: AROUND THE COUNTRY: Champions crowned at Bridgetown 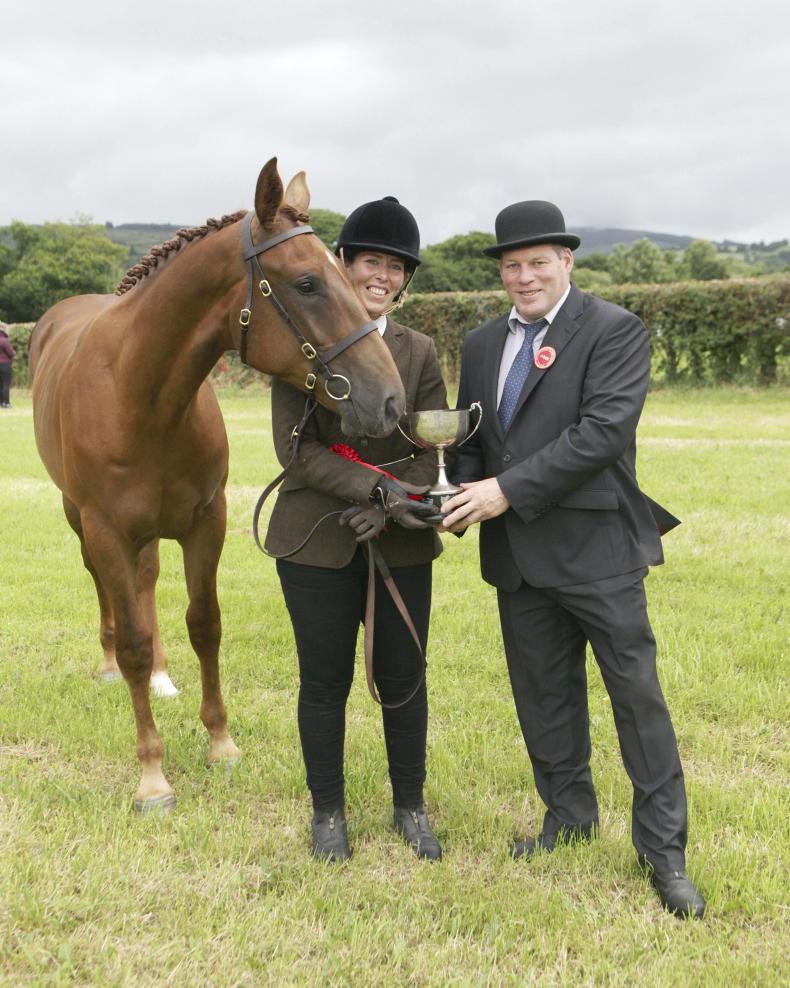 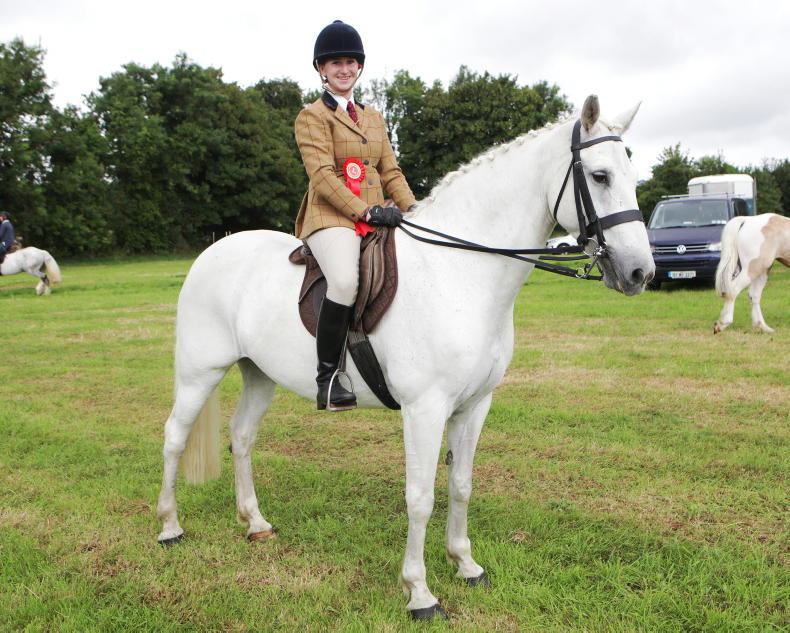 BRIDGETOWN showgrounds opened its gates on Sunday last to an amazing show day, it was a celebration of the South East Clare Show’s 30th anniversary but also a welcome return since 2019.

The show was opened by newly appointed Mayor of Clare, Tony O’Brien as he was escorted through the grounds by members of the Mounted Garda Unit and traditional bagpipe player Philip Doran before welcoming everybody.

The varied weather forecast did not stop the thousands of people who were eager to be in attendance to what had been promised to be the best show day ever at these amazing showgrounds in Bridgetown. The TJ O’Mahony Builder Providers display took centre field as they were official show sponsor and people were delighted to learn of their recently opened store in Limerick. Record crowd numbers descended on the showgrounds to view the many young horse and pony in-hand showing, side-saddle and ridden-horse classes. The Food Court area was a hive of activity and included live cooking, face painting and children’s entertainment.

Spectators enjoyed the amazing and well-turned-out young horses, broodmares and foals. The Three-Year-Old Filly title went to Stephan Johnson who hails from Granagh, Co Limerick for his OBOS Quality filly.

Champion Young Horse of the Show was awarded to Willie McDonnell, Nenagh and his three-year-old chesnut gelding by Castlecomer Q, shown by Jack Nicholas.

The All-Ireland Yearling Filly Championship caused a flurry of awe as 13 amazingly well groomed, well turned out pre-qualified fillies on their best behaviour were paraded at 2pm to start this much sought-after prize. Competitors travelled from as far afield as Armagh to Cork and in between. The All-Ireland Championship went to John Walsh, Dunmanway, Co Cork and his bay filly by Darsi out of Lillifield Lux.

The Champion Foal honours went to Joe Allen, Birdhill and his own bay filly by Cassal. Ongoing competitive pony and horse jumping competitions ensured nail-biting spectators on the edge of their seats for the well followed youngster tour show jumping competitions, while the spectacle of two- and four-wheel Carriage Driving was somewhat more relaxed and leisurely.

South East Clare Show organisers look forward to presenting a donation to Milford Care Centre, their Charity of choice for the Show Day later this month.

South East Clare Show committee thanked all their sponsors without whose generosity the show would not happen, the army of volunteers who give their time freely in advance of the show date and on the day.