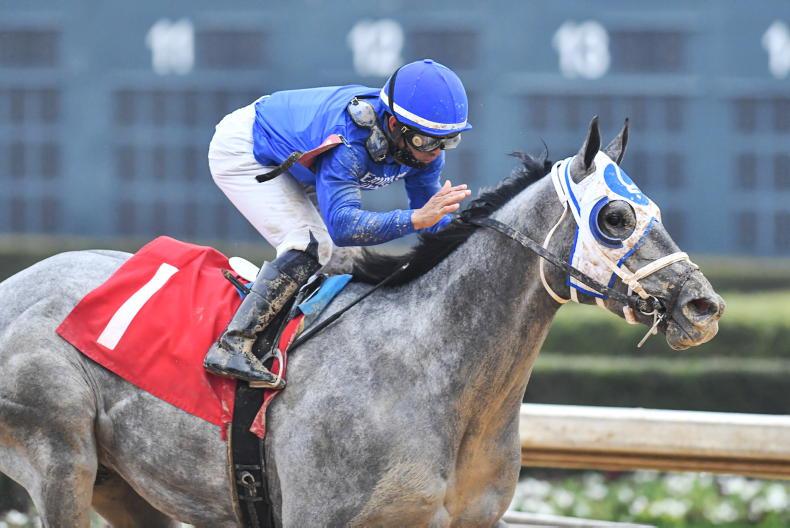 THE heavy snows through the southern American states delayed Oaklawn’s Grade 3 Soutwest Stakes, one of the most interesting Kentucky Derby trial, but even running two weeks later and torrential rain did not stop the 2020 champion juvenile Essential Quality making an impressive winning three-year-old debut last Saturday.

The Tapit colt defeated Spielberg and Jackie’s Warrior by four and a quarter lengths and the same over a sloppy track for the first time as he made it four wins from four in the mile-and-a-sixteenth Southwest. 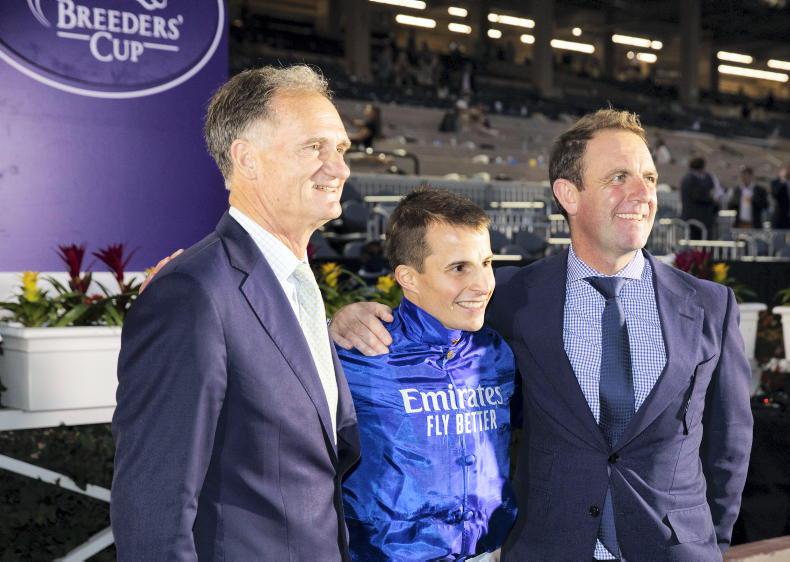 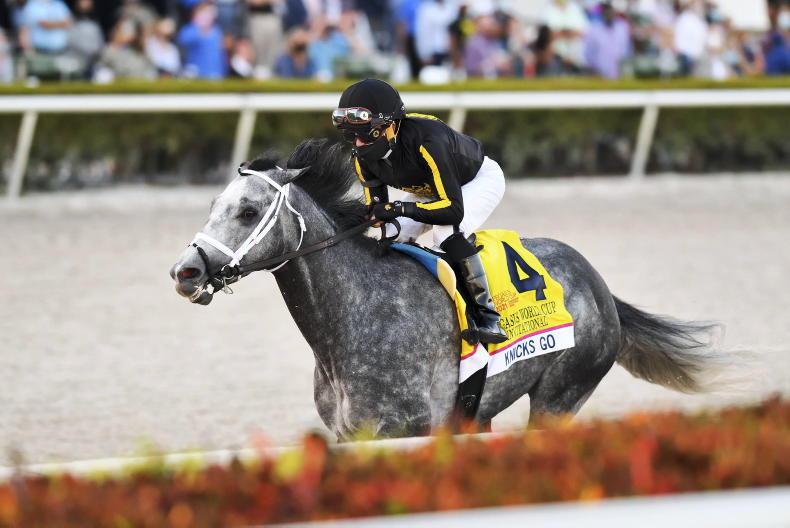 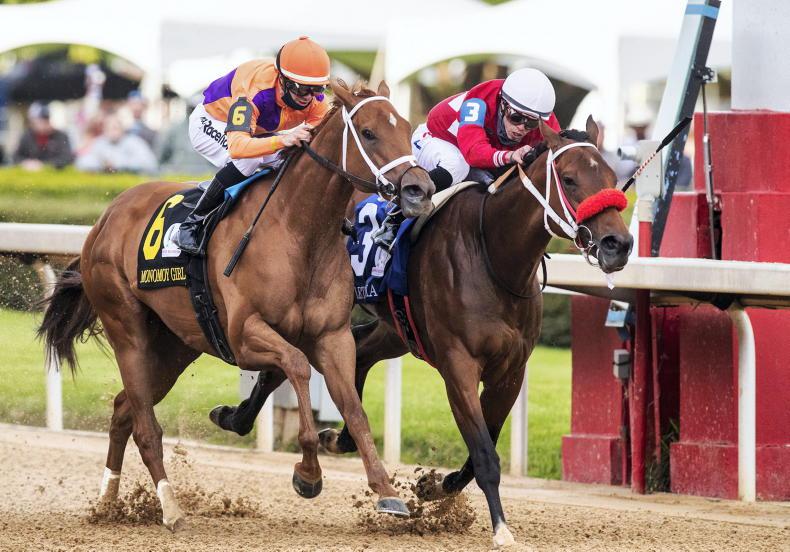 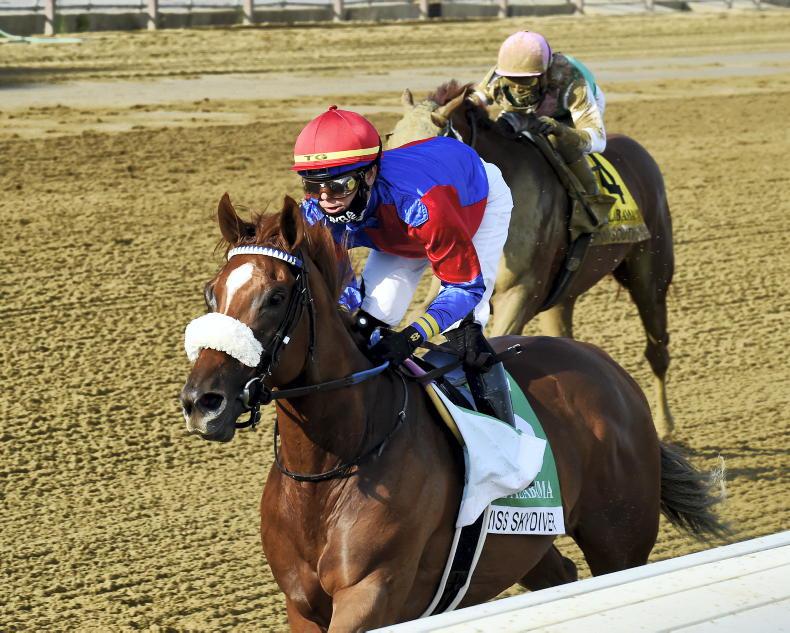 AMERICAN PREVIEW: Swiss to swift for Monomoy Girl?
The Grade 1 Apple Blossom Handicap tonight is a mouthwatering clash between two top US females