The Preakness winner Exaggerator bounced back from his Belmont run, but Nyquist disappointed in fourth 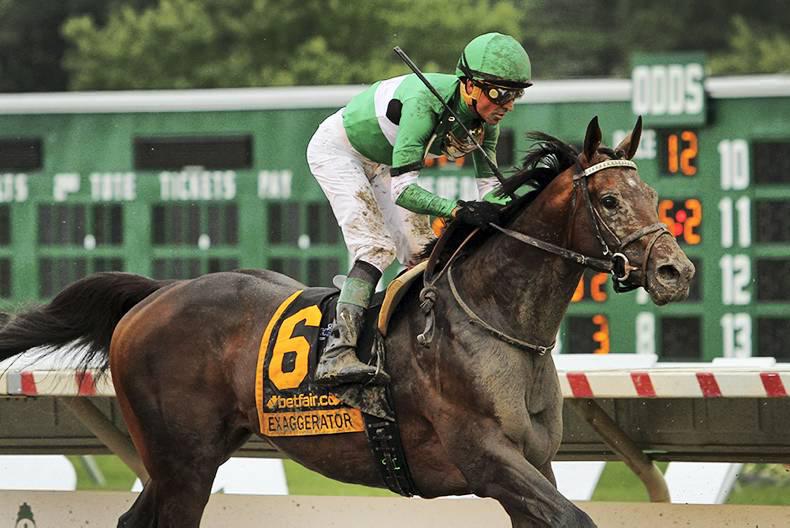 JUST as the three-year-old pool started to clear, Laoban did a cannonball into the middle of it, winning a race named after Jim Dandy, a horse who upset Triple Crown winner Gallant Fox in the 1930 Travers.

Twenty-fours later, the pool didn’t exactly clear as Exaggerator rallied from last to win the Haskell Invitational at Monmouth Park. The long-striding son of Curlin won the Preakness, then flopped in the Belmont. Freshened up, he returned with a vengeance, rolling past American Freedom and the Derby winner Nyquist to score by one and a half lengths in the Grade 1 stakes race. 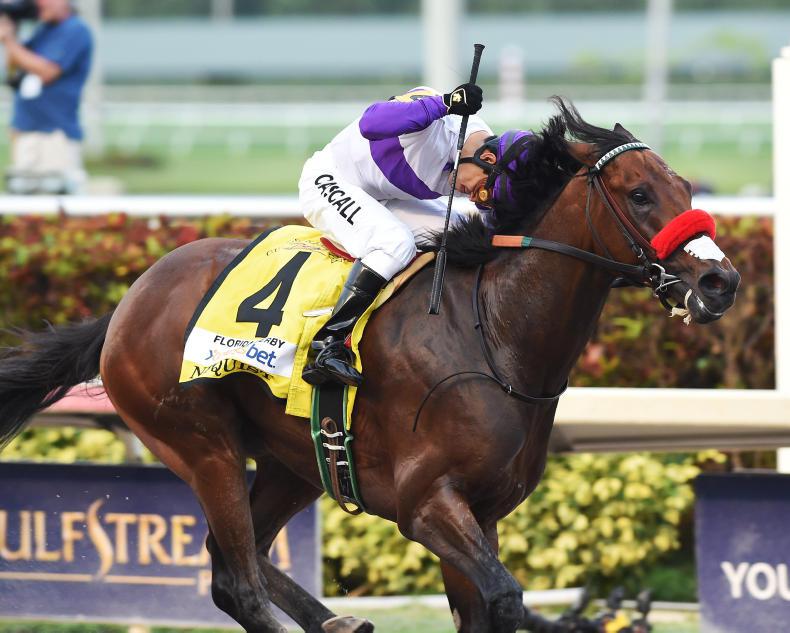 AMERICAN PREVIEW: Nyquist and Songbird for sparks at Parx
Three of the top horses in the US are in action at Philadelphia Park this evening 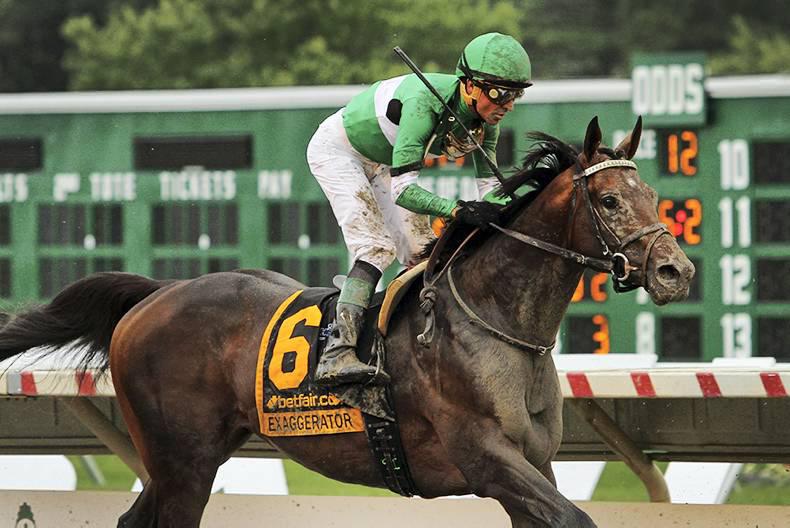 AMERICAN PREVIEW: Exaggerator out for more glory
The Preakness and Haskell winner headlines a top class card at Saratoga 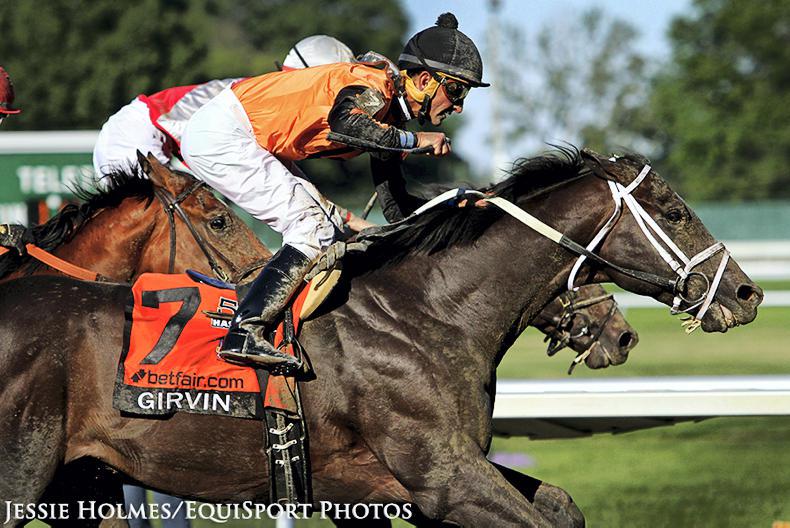 AMERICAN: Girvin grabs the Haskell
Trainer Joe Sharp and his wife Rosie Napravnik had the biggest win of their training careers in Monmouth 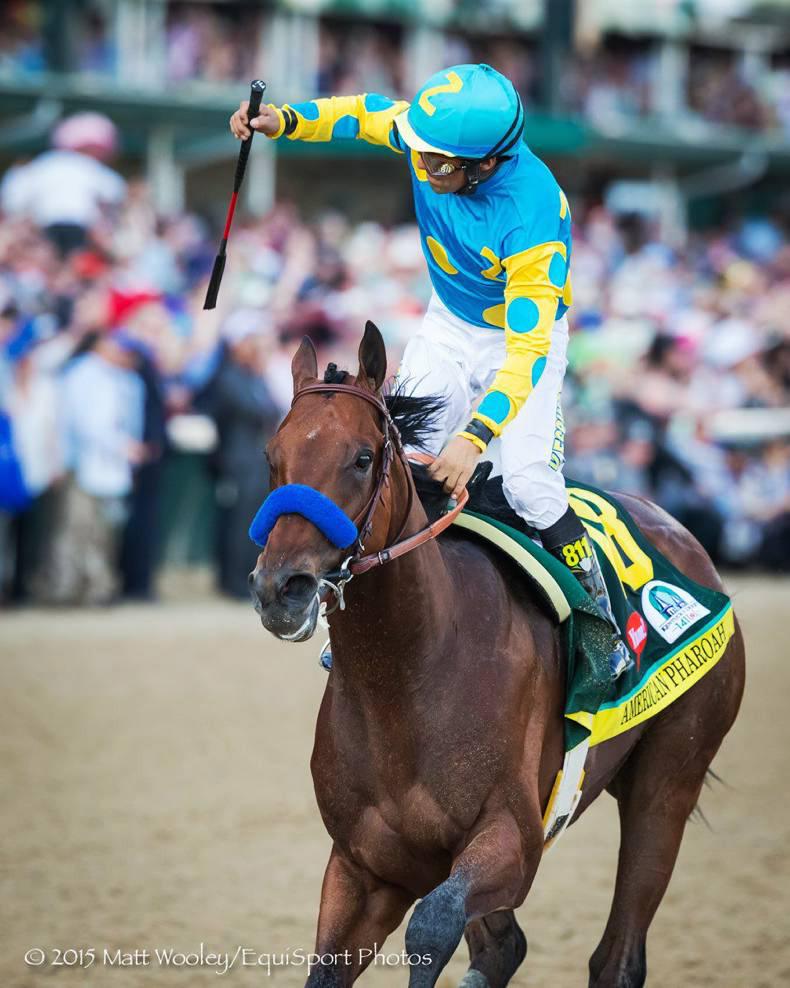