Holly Geraghty made good use of spending more time at home this year, posting two wins with her Pointilliste mare Reasons Unknown 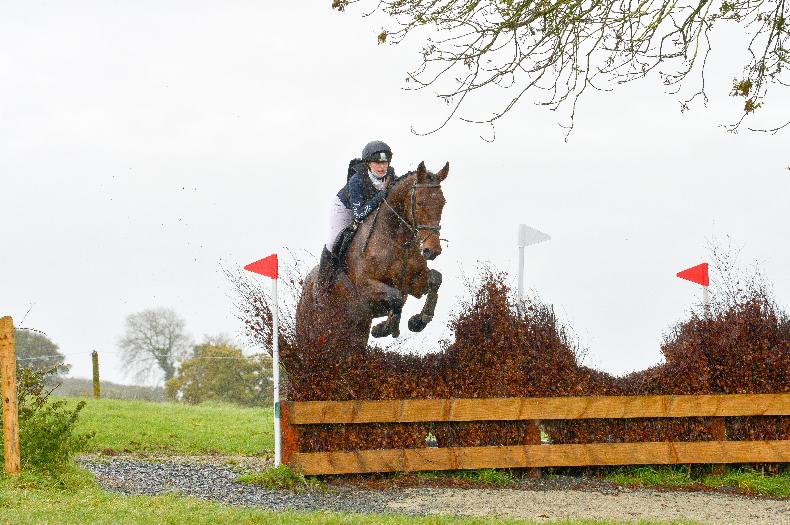 CO Meath’s Holly Geraghty has taken regular breaks from the sport of eventing and bridged a five-year gap when returning to the fray this season.

She did so with the seven-year-old Pointilliste mare Reasons Unknown on whom she comprehensively won an EI90 Amateur at Blackstairs in early August and, immediately upgrading, was also successful in the EI100 Amateur at the end of that month at Frankfort Stud (2). They had mixed results in unrestricted company but, on their dressage score, finished a very creditable fourth of 26 at Frankfort Stud (3).