Just one final step...
You must confirm your email address by clicking on the link we’ve sent to your email address.
You are only one short step away from reading 5 free Field+ articles.
All systems go for Defi Du Seuil ahead of Clarence House

PHILIP Hobbs believes Ascot will suit Defi Du Seuil perfectly as his stable star bids to add another Grade 1 to a growing list in the Matchbook Clarence House Chase on Saturday.

The seven-year-old has won 12 times for Hobbs since arriving from France, with two of those victories coming at the Cheltenham Festival.

He has shown already this season he is a force to be reckoned with in the two-mile division, having won a thrilling Tingle Creek, but needs to confirm his superiority over the veteran Un De Sceaux once more – and there was only a neck in it at Sandown.

“I would have thought Ascot would suit him well. He copes with the undulations at Cheltenham fine and at Ascot you are going downhill the far side. He certainly copes with a stiff track, which Ascot is from Swinley Bottom to the line,” said Hobbs.

“Last time when he won the Tingle Creek, he travelled so well between the last two. He jumped the last particularly well and as it turned out he probably ended up in front too early, but that wasn’t Barry’s (Geraghty) fault.

“He is quite stuffy and he needs a fair bit of work. He eats well and as a result he needs plenty of work.

“He is massively easy to train and is very easy to ride. He always comes out of his box with his ears pricked in the morning and has a little jog – he is just happy to get on with it.

“He is mentally and physically very tough and has such a fantastic attitude to life. He is very straightforward as he travels well and I suppose that is why we are going two miles with him. Most horses go up in trip because they are not quick enough to go shorter.”

Win or lose on Saturday, though, Hobbs does not believe his Festival target will be set in stone, with the Ryanair in the mix along with the Champion Chase.

“As far as the Festival is concerned, no matter what happens on Saturday, provided he is all right I’m sure there will be no quick decision as to what he will run in as there is no point,” he said.

While there were no excuses for Willie Mullins’ Un De Sceaux at Sandown, the 12-year-old is at his best when the mud is flying and conditions might just suit him better this time, according to Colm O’Connell, son of owner Edward.

“Un De Sceaux has only one speed. He can go the same speed in heavy ground as he can on good ground,” said O’Connell.

“He’s like driving an automatic car. Paul (Townend) just has to put him into ‘D’ (drive) and that’s it, he’s just got the one speed.

“When I walked down the back straight at Sandown, I didn’t think it was that soft to be honest, up near the Pond fence it was a bit softer but more gluey and tacky, it wasn’t very soft.”

Despite his age, Un De Sceaux does not appear to have lost any of his enthusiasm.

“It’s incredible to think Un De Sceaux was running in France before Defi Du Seuil was even born, that’s how much older he is,” said O’Connell.

“But, if Defi wants to go hammer and tongs with Un De Sceaux for two miles in heavy ground, you might win, but you’re going to have a very hard race.

“You can look back at anything he’s come up against, going back to his novice days, hardly any of them went on to do anything after it – he eyeballs them and breaks them.

“He’s already won it twice at Ascot and once when it went to Cheltenham, the first one in 2016 seems so long ago now – he’s raced through generations.

“He was racing when Hurricane Fly was around and then he came up against Sprinter Sacre and Altior – it’s incredible.

“Defi Du Seuil is entitled to be favourite. JP (McManus) and Barry are legends of the game and if they win I’ll shake their hands, but we think we can overturn it. There’s only Sprinter Sacre who has beaten us twice.”

Nicky Henderson and Paul Nicholls have each won the Clarence House on five occasions and are this year represented by Janika and Capeland respectively.

The small but select field is completed by Dan Skelton’s outsider Marracudja.

FOR PREVIEWS AND CARDS OF ALL THIS WEEKEND'S ACTION, SEE SATURDAY'S NEWSPAPER 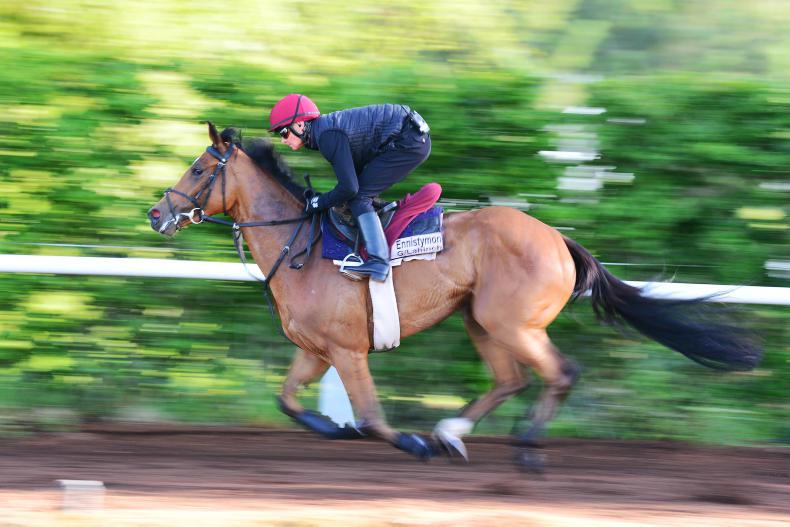 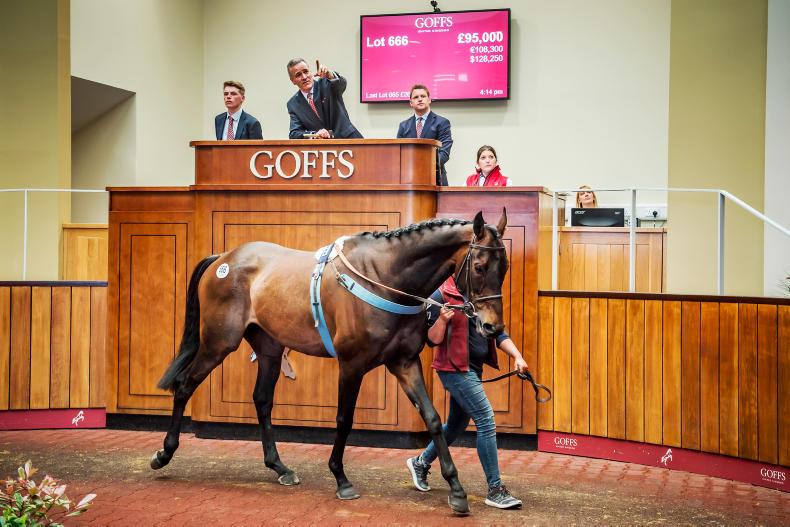 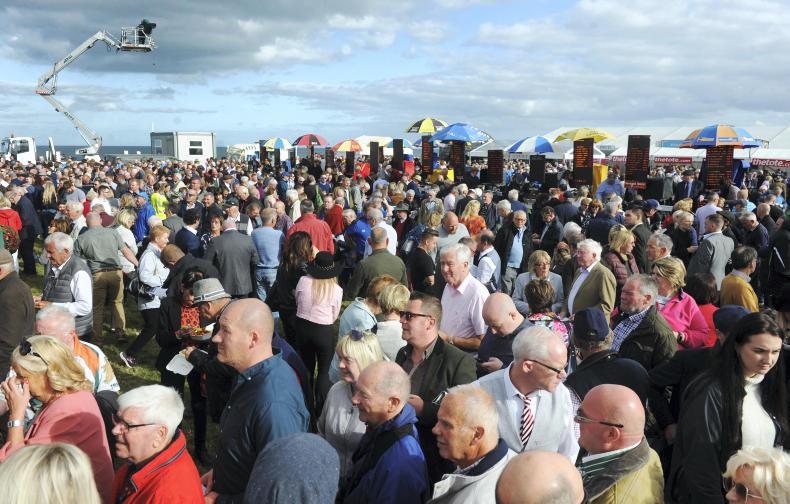 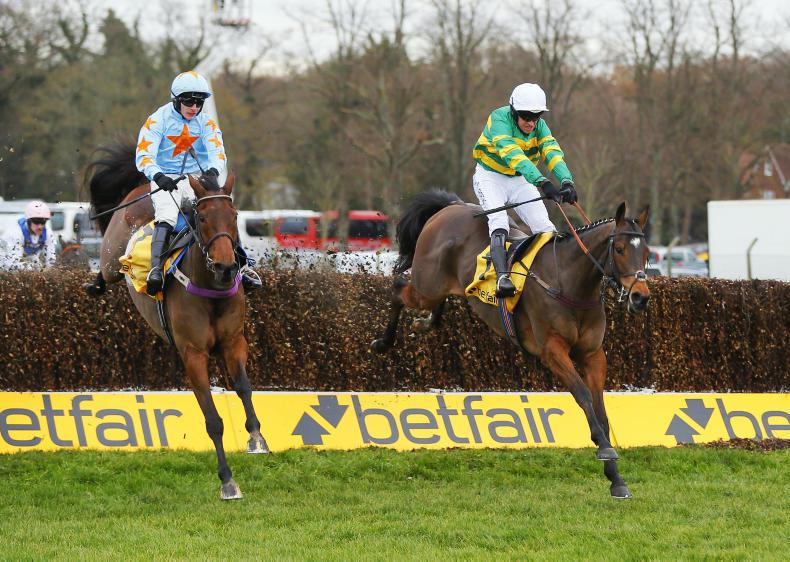 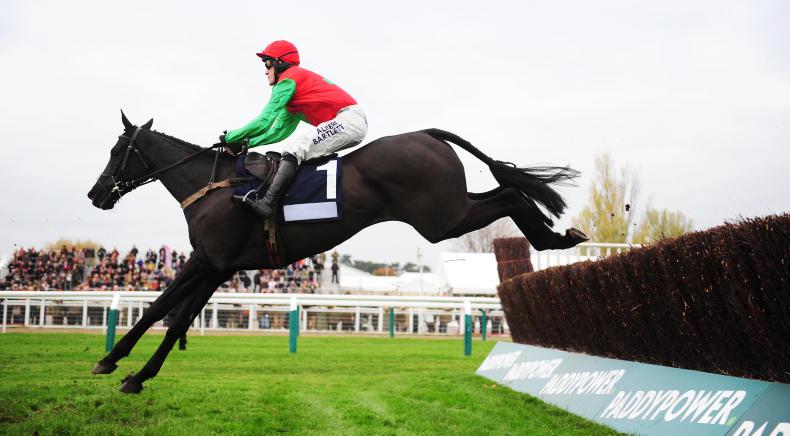 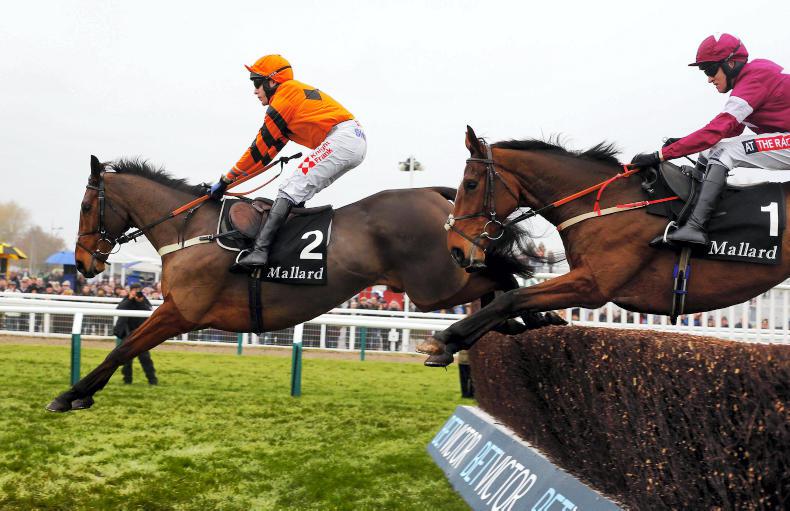