Title: ALL IN THE FAMILY - Aidan Keogh: 'It is a long road to five-star' 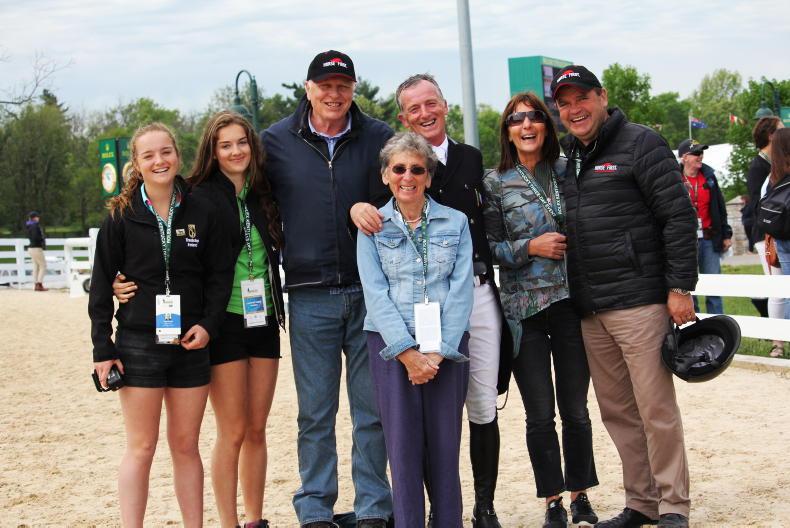 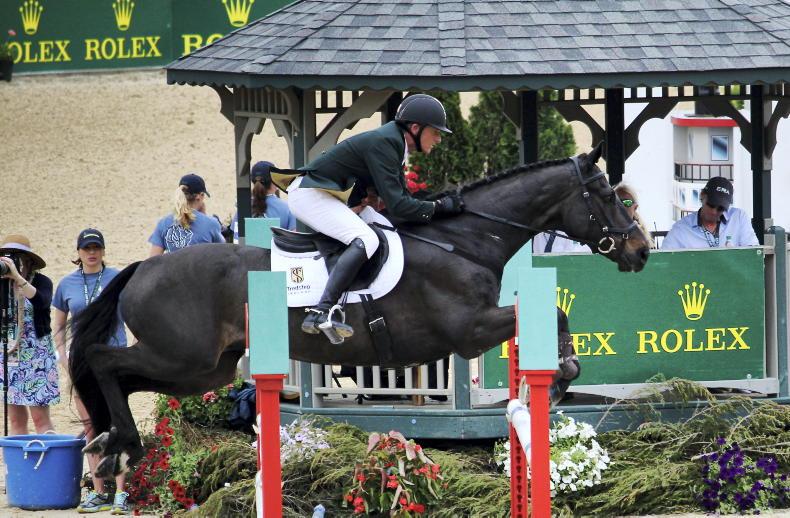 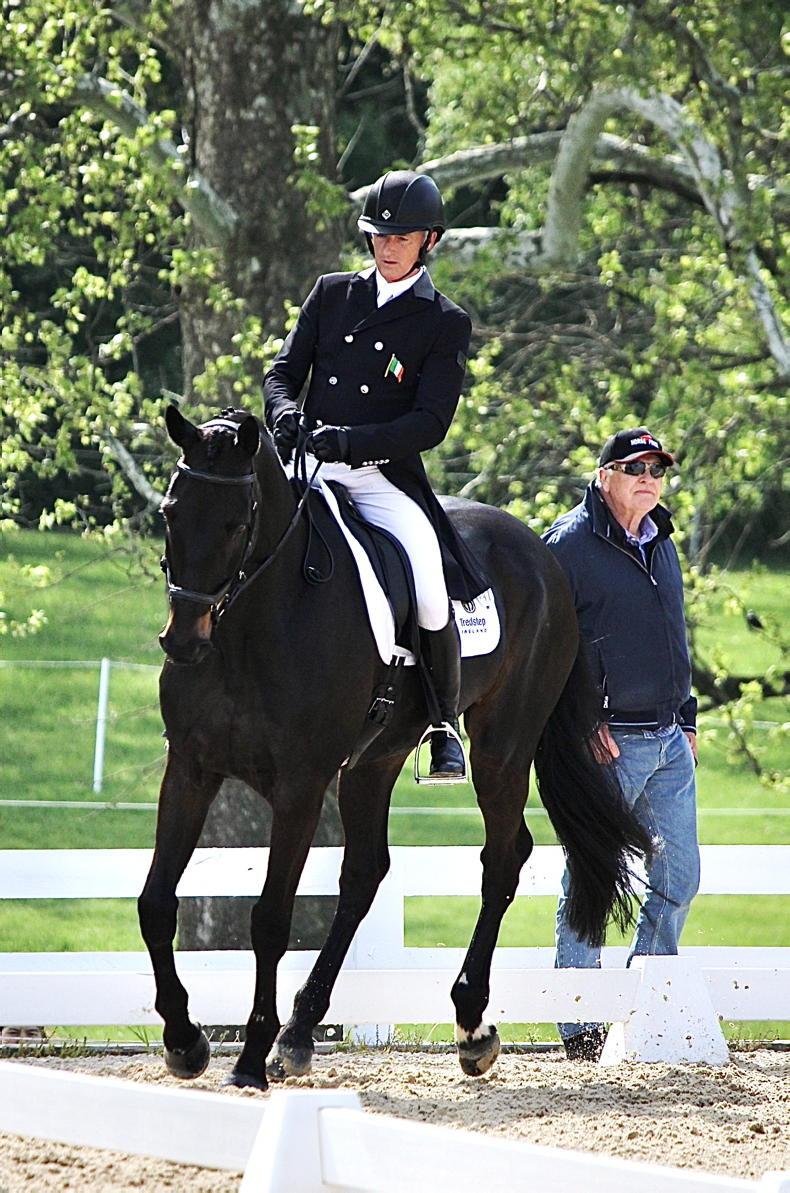 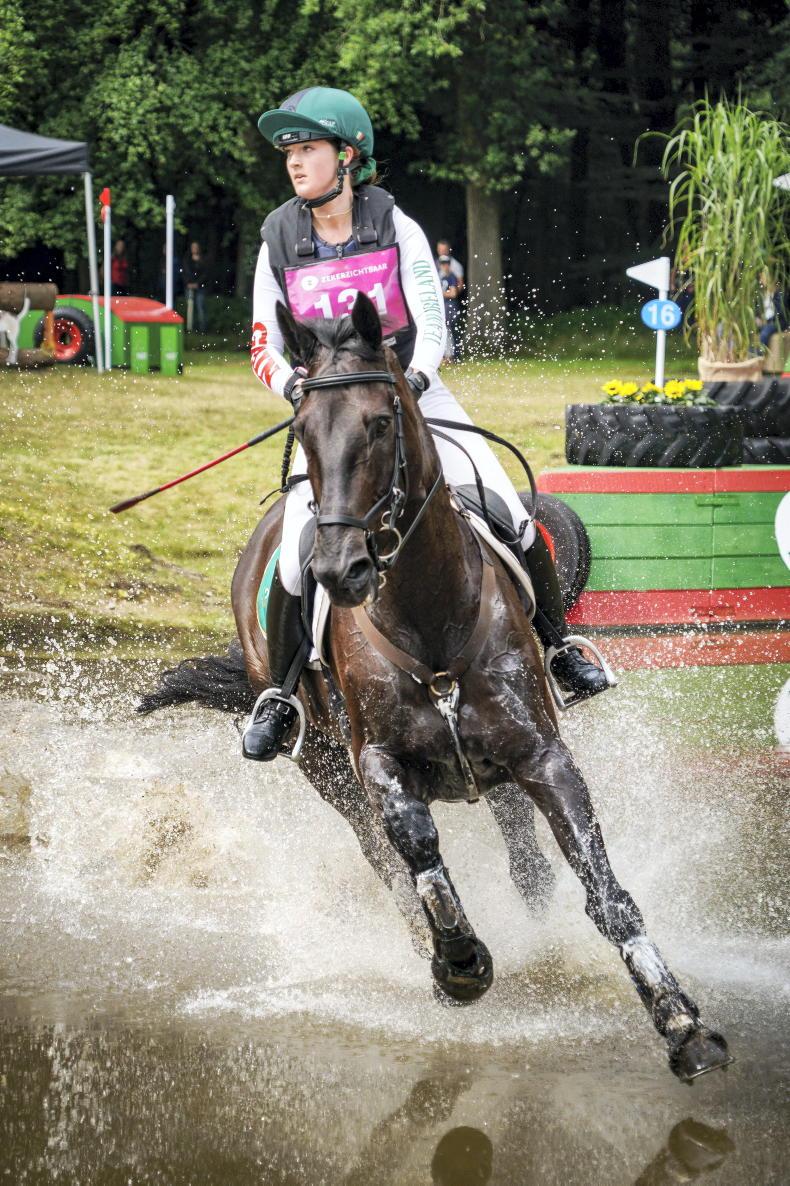 IF the tv show Dragons’ Den was up and running in the early 1990s, you could imagine Aidan Keogh’s persuasive pitch about his equestrian clothing company.

Instead, it took several years of self-belief, the backing of his wife, “best friend and supporter” Christine and expanding the Tredstep range, first funded by the proceeds of a Blackrock Market stall. 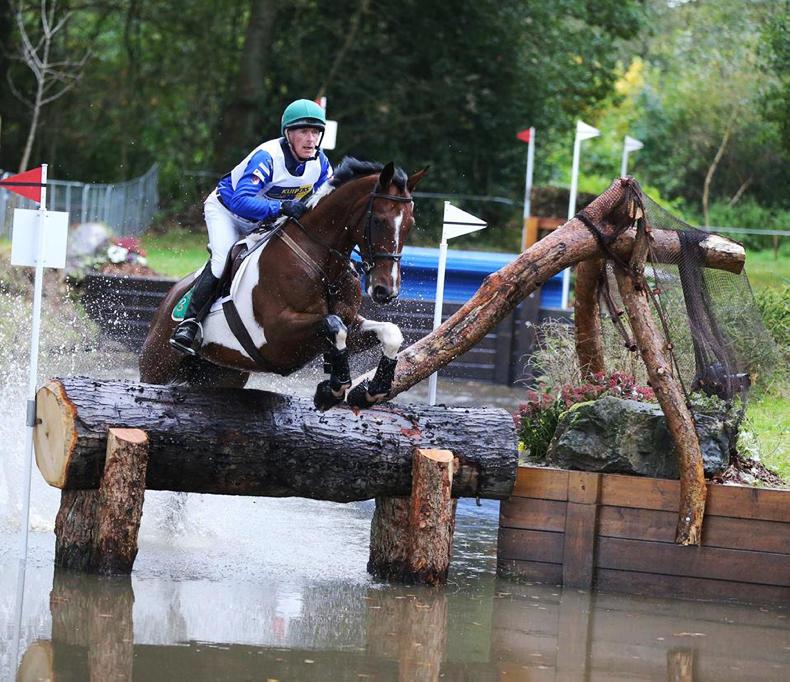 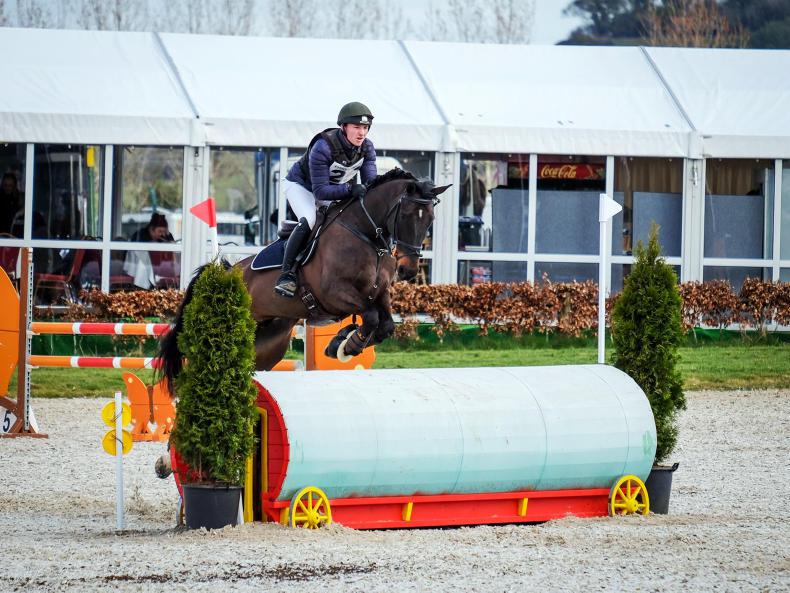 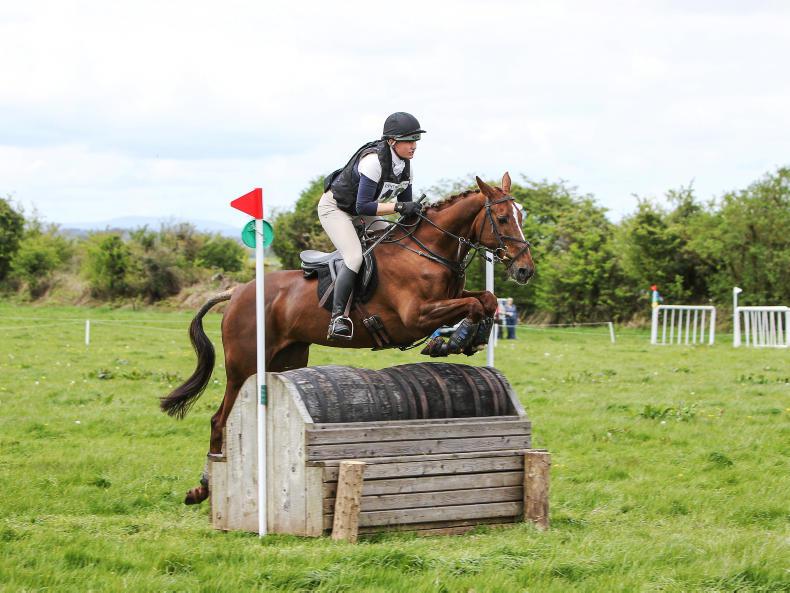 EVENTING: HL Mrs Imp delivers for Murphy
Joseph Murphy and HL Mrs Imp won the CNC3* at Ballindenisk while Alice Copithorne landed her best result to date in the O/CNC2* with Fort Athur Going For Gold 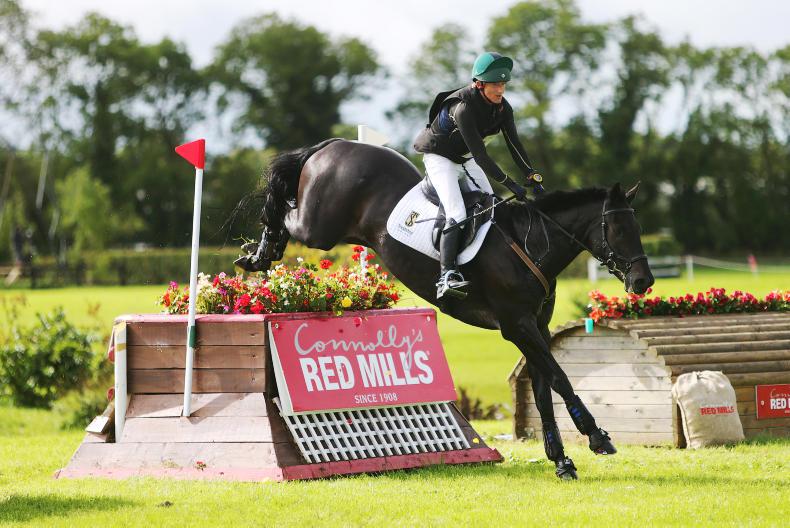 EVENTING NATIONAL CHAMPIONSHIPS: Keogh is the Master in Tattersalls
Aidan Keogh has four-star event at Pau as end-of-season target for last weekend’s CNC3* winner at Tattersalls