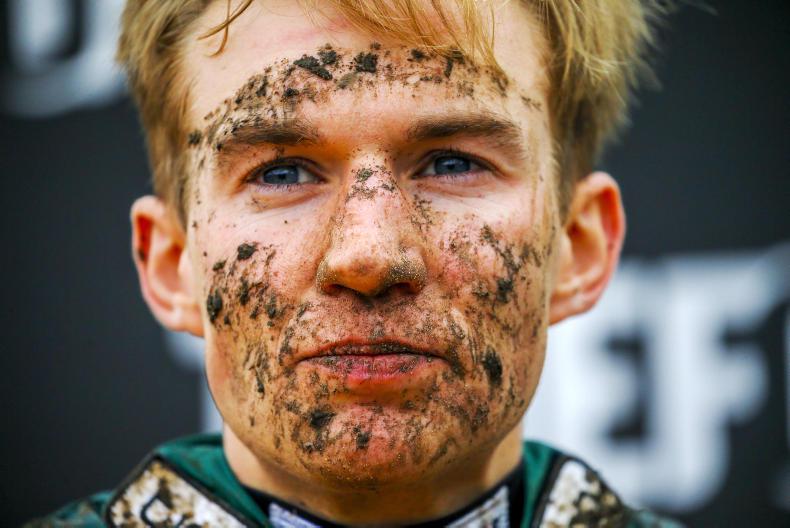 Adrian Heskin is set for a long spell on the sidelines

Adrian Heskin will have surgery on Friday after breaking his leg in a fall at Taunton.

Heskin was riding Paxman for Evan Williams in the second division of the two-mile novices’ hurdle when he fell at the second last.

The jockey reported: “I feared the worst immediately, and it wasn’t looking good when I went for the X-ray this afternoon. It’s far too early to tell how long I will be out for, as the doctors and specialists are still looking at it.

“There is never a good time to pick up such an injury, but it is especially frustrating when it is in the middle of the season proper, with all of our good horses coming out in the big races and trials.

“I’ll let the dust settle, and get more medical advice and opinion before updating everyone further. I really don’t have any details yet, so I am still in the dark. I am having an operation tomorrow, though." 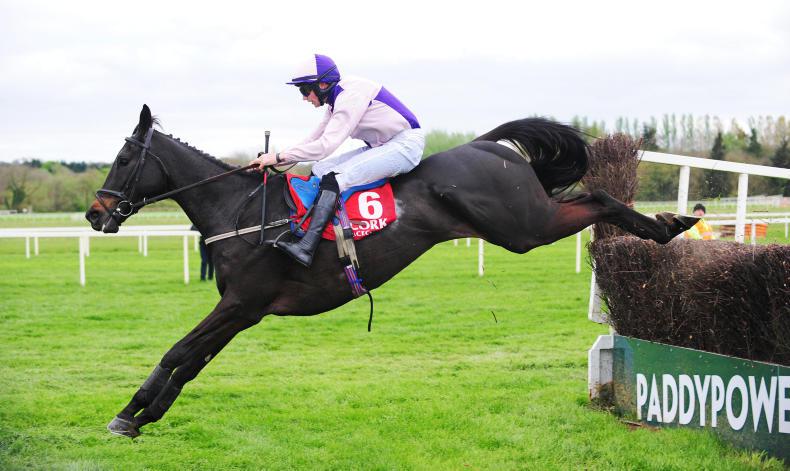 BRITAIN: In-form O'Neill scores a double
Kelvingrove and Mustmeetalady score for Jonjo O'Neill at Haydock last Saturday which sets him up nicely for the Punchestown Festival