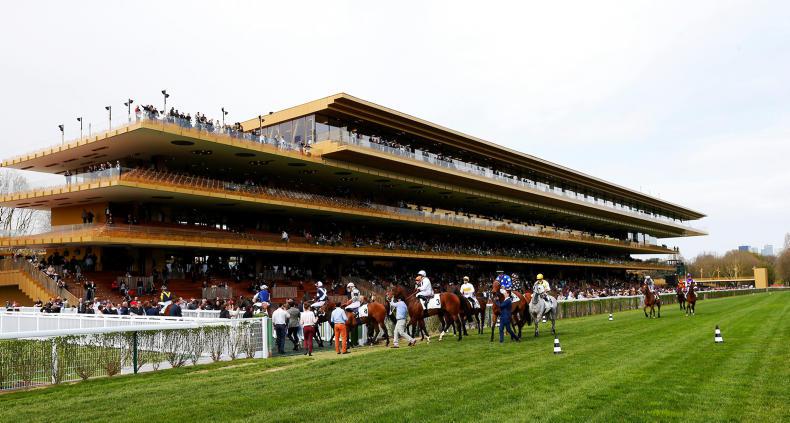 Classic winners Adayar and Snowfall have, as expected, been supplemented for Sunday’s Qatar Prix de l’Arc de Triomphe at ParisLongchamp.

Connections of Derby and King George hero Adayar, who is trained by Charlie Appleby, and Aidan O’Brien’s Snowfall, winner of the English, Irish and Yorkshire Oaks, stumped up the €120,000 fee to be added to what is shaping into a stellar renewal of the autumn showpiece.

Adayar’s stablemate Hurricane Lane, winner of the Irish Derby and St Leger, remains in the reckoning along with the Dermot Weld-trained Tarnawa, a multiple Group 1 winner who was edged out by St Mark’s Basilica in the Irish Champion Stakes last time.

O’Brien also has last season’s star filly Love and Broome in the Group One highlight, for which 16 remain in contention following Wednesday’s forfeit stage.

Torquator Tasso is a German hope, with Japan set to be double-handed with the Takashi Saito-trained Chrono Genesis, the mount of Oisin Murphy, and Deep Bond for Ryuji Okubo.

Deep Bond warmed up for the race with victory in the Prix Foy over the course and distance earlier in the month when ridden from the front by Cristian Demuro.

However, he will be ridden by Mickael Barzalona in the Arc and the rider was on board for a gallops spin on Wednesday morning.

Aidan O’Brien is unlikely to be using soft ground as an excuse should Snowfall fail to add to her already illustrious record on Sunday.

The Deep Impact filly has looked head and shoulders above her generation this season – until last time out when she met with a shock first defeat of the campaign in the Prix Vermeille over the same course and distance she faces at the weekend.

Since a 16-length demolition of her rivals in the Oaks she has been among the favourites for the Arc, with an eight-length triumph in the Irish version coupled with a four-length success at York cementing her position.

However, she lost her spot at the head of the betting with a rather lacklustre showing in the Vermeille when she failed to catch Roger Varian’s improving Teona.

With the ground softening up in Paris it could turn into more of a stamina test – and O’Brien thinks that would suit Snowfall.

“I was worried about going to Epsom on soft ground, but obviously we saw what she did there. I think she’s a filly who stays very well and gets the trip well,” he said.

“Soft ground catches out some horses, but it doesn’t catch her out. Obviously she acts on it given what she did at Epsom. I don’t think she’s ground dependent, I don’t think it really matters too much.”

“Looking ahead, it might be on the soft side, but I couldn’t see that it was going to be heavy or anything. I don’t think it’s to her advantage if it’s soft, but I don’t think it would be a disadvantage either.”

And of her eclipse last time out he said: “We were delighted with her run and we were delighted that we ran her because we saw how she behaved on better ground on a track like Longchamp and that is always an advantage before a big race.”

O’Brien is also planning to run Love, who was strongly fancied for last year’s race only to be ruled out when the ground went heavy.

“I think she’ll be fine on soft, but she’s a very good mover so the better the ground the better it would suit her,” said O’Brien.

“She’s a year older now. We’d planned on running her unless the ground was going to get very bad and hopefully I don’t think that is going to happen.”

Love was also surprisingly beaten on her most recent outing, albeit attempting to give 10lb to the 110-rated La Petite Coco and only going down by a short head, meaning she lost little in defeat.

“Everything has been good since, we used it as a prep for the Arc, she went around a right-handed bend like Longchamp and she seems to have come out of the race very well,” said O’Brien.

Broome is O’Brien’s third-string, but a high-class one as the winner of the Grand Prix de Saint-Cloud and second in the Prix Foy last time out.

“He was kept in training at five specifically for the Arc. We kept him at a mile and a quarter earlier this season, then went up in trip for the first time at Saint-Cloud and we were delighted with that run, he ran a very good race,” said O’Brien.

“He went to Ascot (King George) and ran well, but missed the kick and ended up a bit further back than we thought. We were then delighted with his run in the Arc trial.

“He gets the trip very well, he’s very uncomplicated and handles all types of ground. He’ll be ridden forwards like always, you can let him bowl along.”

When pressed for his views of the opposition, O’Brien said: “Tarnawa is a very good filly, she’s proven over the trip so you have to have the utmost respect for her.

“The way we go into every race is we totally respect every horse and try to have our own horses as well as we can. The opposition is very good.” 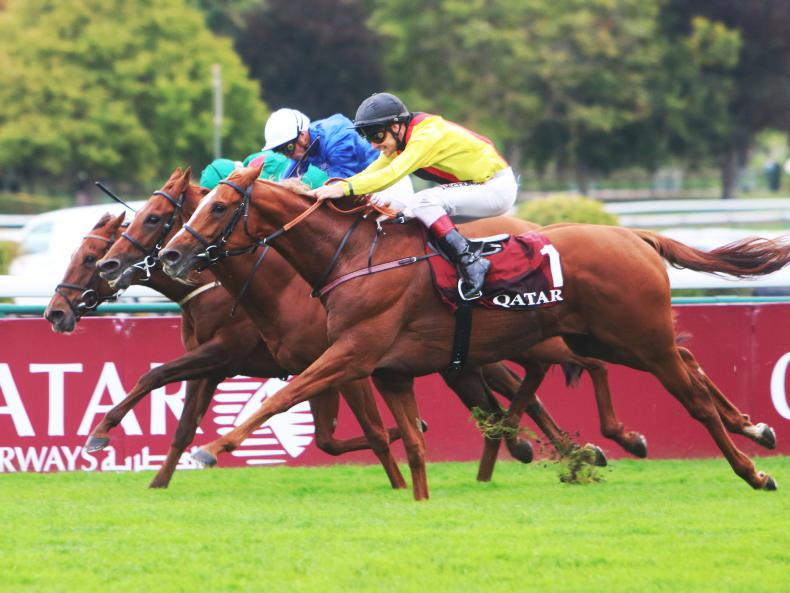 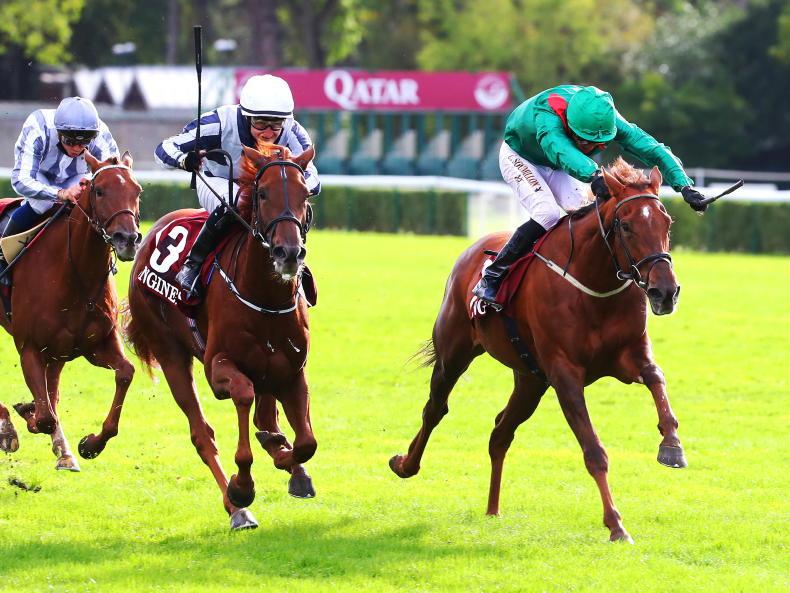