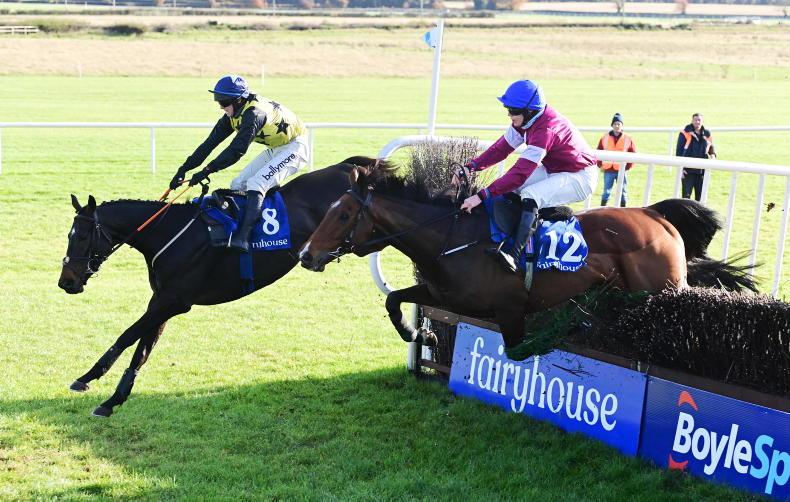 Gabynako may have earned himself a shot at Grade 1 glory in the Drinmore Novice Chase later this month after opening his account over fences at Fairyhouse on Tuesday.

? Off the mark over fences

The two-mile-five-furlong contest attracted a strong field, with Gordon Elliott’s pair of Fakiera and Fury Road among those bringing high-class hurdling form to the table.

But Gabynako put his experience to good use – making much of the running and jumping with aplomb under Darragh O’Keeffe to beat Fury Road by two and a quarter lengths.

“He was very good and jumped brilliant – it was an exhibition of jumping really,” said Cromwell.

“I have him entered in the Drinmore (at Fairyhouse on November 28th). I had it in my mind that it might be a bit sharp for him, but the way he jumped there, maybe it won’t.

“On slower ground, which he has no problem with, we’d definitely be considering it.”

Brooke, who died in April at the age of 37 following a fall at Taunton earlier that month, won the first ever ladies’ chase run at Fairyhouse in 2015.

Amateur riders from both sides of the Irish Sea lined up to compete in a race run in her memory and it was Robert Tyner’s 5/2 joint-favourite Direct Image who came out on top by seven lengths.

Mary Tyner, wife of the winning trainer, said: “That’s three on the trot now for her, so that’s good. She’ll probably go on her winter holidays now and wait for the better ground next year.” 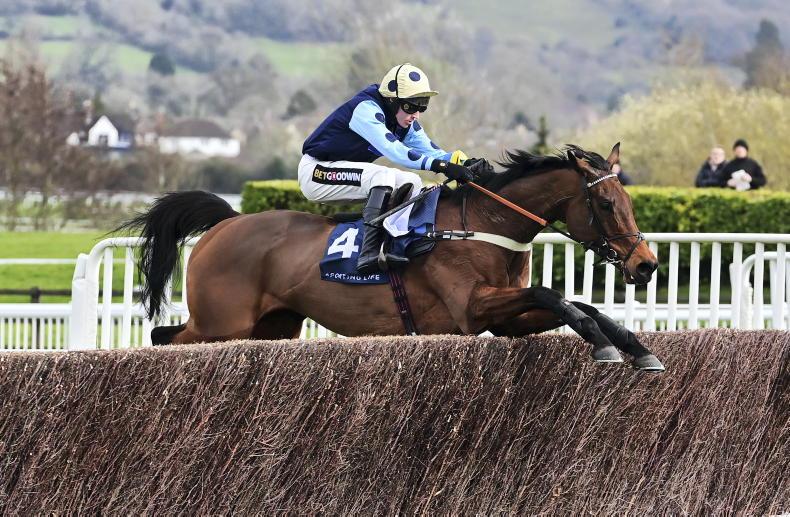 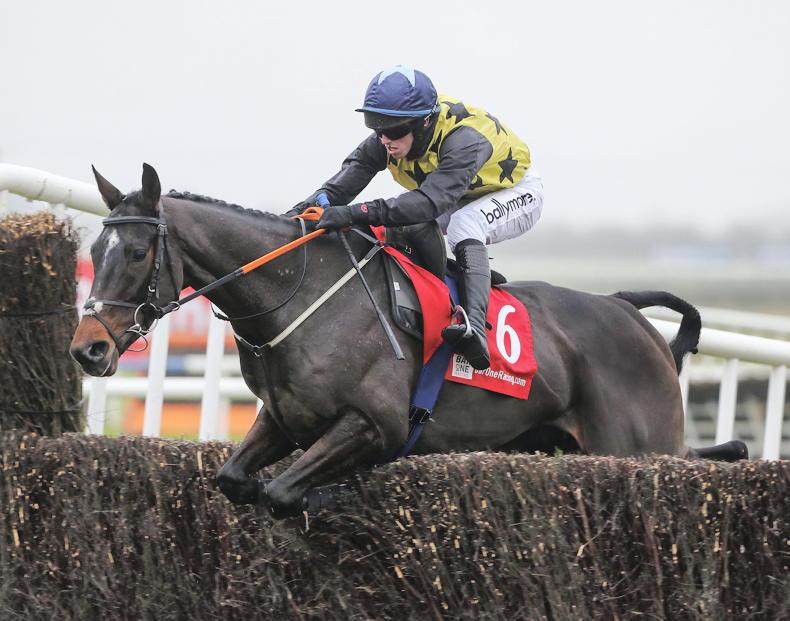 John O'Riordan
LIMERICK SUNDAY: Gabynako is the one to beat
John O'Riordan goes through the Grade 1 Boylesports Faugheen Novice Chase