IT was inevitable that Bob Baffert would have a winner on his own backyard and Corniche ran out a ready winner of the Grade 1 Breeders’ Cup Juvenile under Mike Smith.

Smith – winning his 27th Breeders’ Cup race – got the favourite over smartly from a wide draw and took the field along at a strong pace.

The challengers were queuing up, with the biggest threat thrown down by Giant Game. But ultimately Corniche was too good, with Pappacap beating Giant Game for second.

It has been a trying time for Baffert, after his Kentucky Derby winner Medina Spirit tested positive for an anti-inflammatory medication banned on racedays.

Although the trainer has fiercely protested his innocence, he is currently suspended by Churchill Downs, and as a result his horses are not allowed to accrue qualifying points for the Kentucky Derby.

All horses trained by Baffert at this year’s Breeders’ Cup have had to undergo enhanced pre- and post-race testing.

The Hall of Fame handler said: “I felt for Chad (Brown, when he had to scratch Jack Christopher). When I knew he had to come out of the 12 I called Mike Smith and he said ‘I can get it done’. Good horses find a way to win, and he’s so talented.

“The fractions were hot, but running for home you saw this horse’s mechanics, they are almost like American Pharoah’s with that long, loping stride.

“He’s a laid-back horse with a great mind, and I felt good coming down here with such a smart individual.”

He added: “I welcome everything, I want people to know Bob Baffert is a good trainer and takes care of his horses. I want to win, I want to win these races for the clients. We have a great team, a great staff.

“I keep focussed – don’t listen to the clutter and stay focussed.”

The Quality Road colt was one of the most expensive in the US last year, costing €1.5 million at Ocala in April.

Having won the Grade 1 American Pharoah Stakes last time out, Corniche would normally have 30 points towards the ‘Run for the Roses’.

Peter Fluor, of owners Speedway Stable LLC, told NBC Sports: “I’m thrilled for Bob, he’s done a great job with the horse. This is really big for us, and a great thrill. I’m very pleased for Bob, too.”

Asked what he would do with the winner, given the points situation, Flour said: “That’s a fair question, this race is so important for his career and what it would mean, as far as his two-year-old focus.

“So we wanted to get to this race and see how we did, and then Bob and I will sit down and talk. We’ll see what happens, we haven’t made any decisions.” 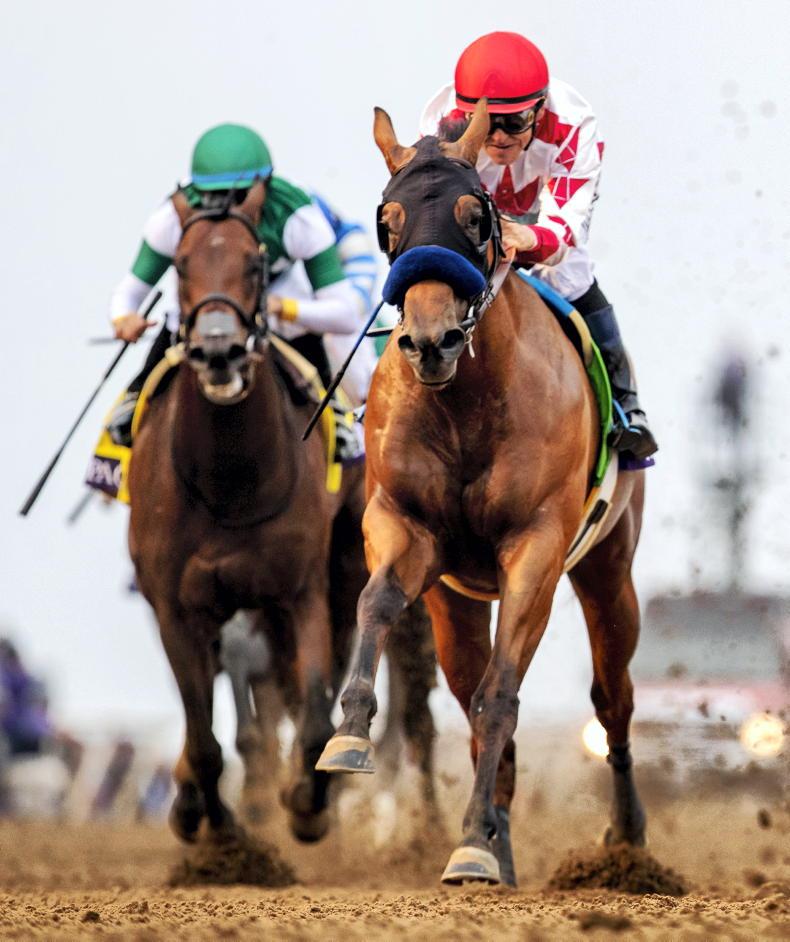 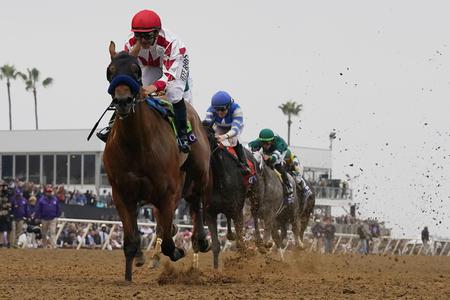 Irish Field Contributor
VIDEO: Corniche on top in Juvenile for Bob Baffert
The controversial trainer was back in the winner's enclosure at the Breeders' Cup on Friday evening