Just one final step...
You must confirm your email address by clicking on the link we’ve sent to your email address.
You are only one short step away from reading 5 free Field+ articles.
YORK: Fujaira Prince rules supreme in Ebor

YORK: Fujaira Prince rules supreme in Ebor
By Irish Field Contributor on 22 August 2020
Roger Varian's son of Pivotal battled on bravely while the Irish-trained runners made no show

Roger Varian’s grey was a rare winning favourite in one of the flat calendar’s most notoriously difficult handicaps.

But just as in the Copper Horse Handicap at Ascot on his seasonal return two months ago, the 11/2 winner proved he was ahead of the assessor – this time holding off a late rally from long-time leader Glencadam Glory, who admirably outran his starting price of 25/1.

Andrea Atzeni had the winner handily-placed early on but reined back as Glencadam Glory took the field along at a decent pace on rain-softened ground.

Fujaira Prince then hit the front in the final furlong as the field moved towards the stands side, and the six-year-old held on comfortably despite his dwindling advantage, winning by half a length.

There was another length back to Verdana Blue in third, with Monica Sheriff two and a quarter lengths behind in fourth.

True Self for Willie Mullins lost many lengths at the start and finished 16htwhile Jpsoeph O'Brien's Pondus finished well behind in 20th place. 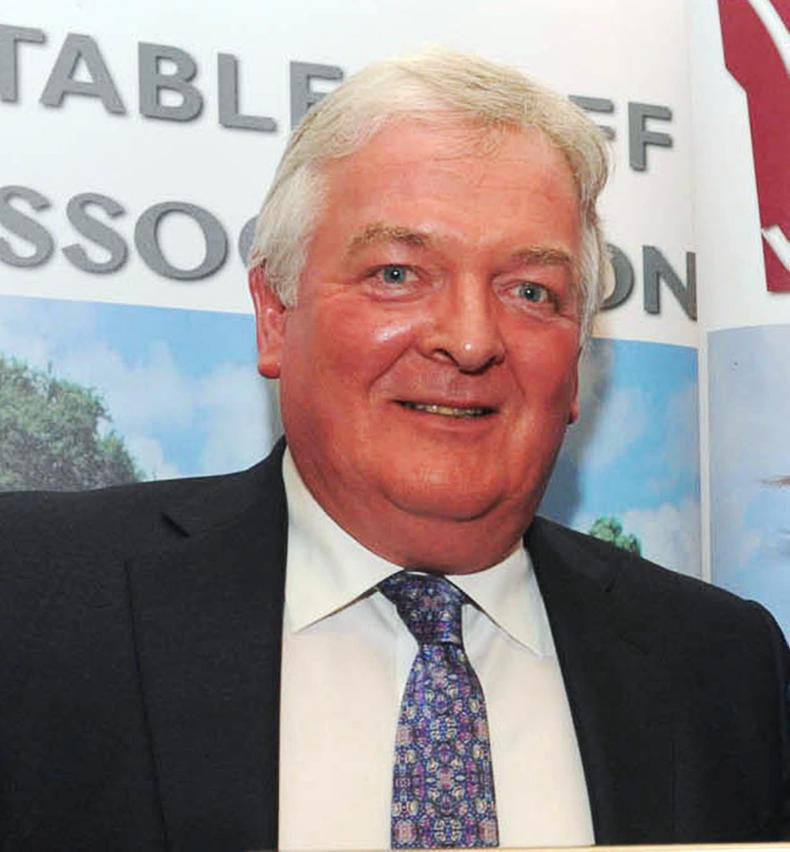 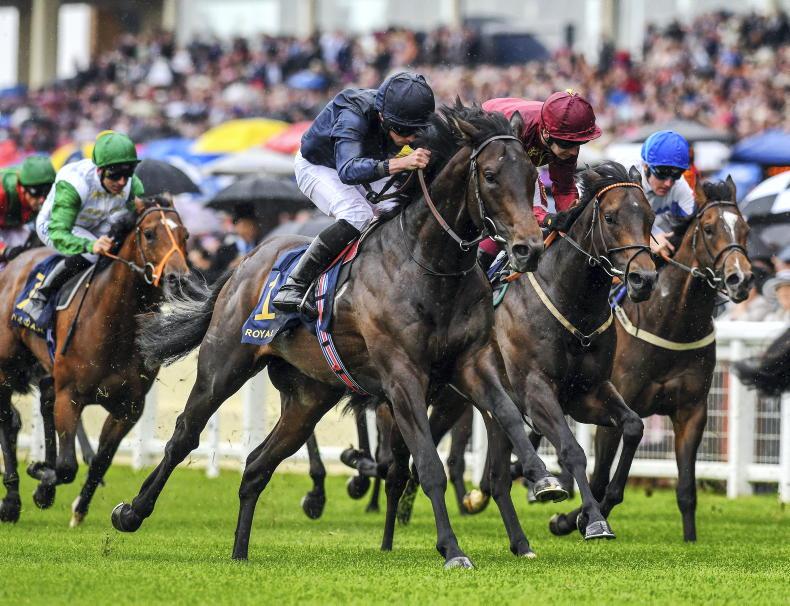 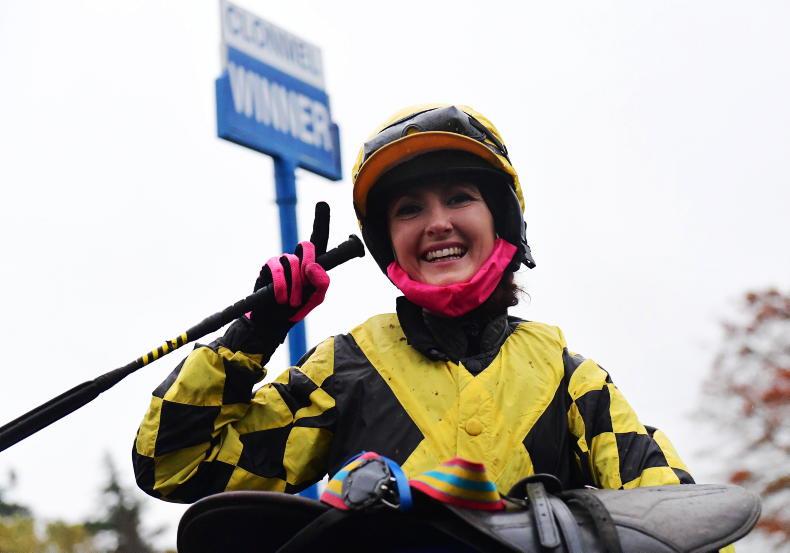 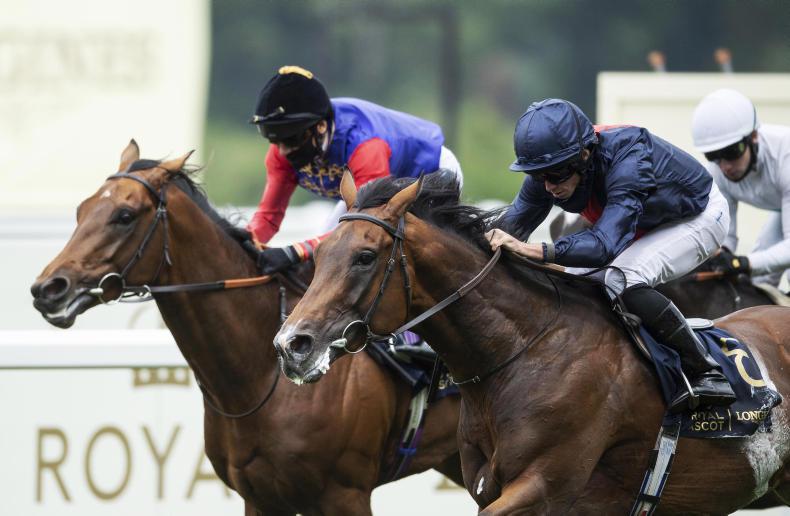