Just one final step...
You must confirm your email address by clicking on the link we’ve sent to your email address.
You are only one short step away from reading 5 free Field+ articles.
WEG format no more as FEI allocate hosts for 2022 World Championships

WEG format no more as FEI allocate hosts for 2022 World Championships
By Irish Field Contributor on 18 November 2019
The 2022 world championships will be held in Herning, Denmark, and Pratoni del Vivaro in Italy. The FEI have not yet made a decision on endurance and reining

THE World Equestrian Games (WEG) format has been done away with for the 2022 championships. Host cities for the FEI World Championships were allocated by the FEI Board in Moscow, Russia, on Saturday.

While the show jumping, dressage, para dressage and vaulting will all take place in Herning, Denmark, in 2022, the eventing and driving will be a month later in Pratoni del Vivaro.

The decision comes as little surprise following a difficult WEG in Tryon, USA, last September 2018, after which the FEI initiated the bidding for individual world championships in all disciplines, with favour given to multi-discipline bids.

Co Cork’s Millstreet were among three formal bids to host the eventing championships but missed out on this occasion.

The two selected venue have plenty of experience running large scale equestrian events. The Danish city of Herning, which runs a qualifier for the FEI Dressage World Cup annually, previously hosted a multi-discipline equestrian event in 2013 when it staged the FEI European Championships for jumping, dressage and para dressage.

Pratoni del Vivaro in Italy was the venue for the eventing discipline at the Rome 1960 Olympic Games. Located 35 kilometres from Rome, it also hosted the cross-country competition of the 1998 WEG and the FEI World Driving Championships for Singles in 2006 and 2010.

“When we opened the process for the FEI World Championships 2022 to single and multi-discipline bids, our intention was to have events that were more manageable and sustainable at proven venues,” FEI Secretary General Sabrina Ibáñez said.

“By allocating these multi-discipline Championships to Herning and Pratoni del Vivaro we’re working with hosts that already have the necessary experience and required infrastructure in place to organise world-class equestrian championships.

“We received some truly excellent bids and unfortunately we don’t have enough FEI World Championships to allocate to everyone, but we very much hope that these excellent organisers will bid again in the future to host championships at their venues.”

The FEI Board agreed unanimously that any decision on the FEI World Championships in endurance and reining should be postponed pending the outcome of discussions about both disciplines during the FEI General Assembly today and tomorrow (Monday and Tuesday).

The FEI Board also allocated FEI World Cup Finals for 2022 to 2024, with Leipzig in Germany once again hosting four FEI World Cup Finals under one roof from April 6th-10th 2022. The German city previously hosted the same four disciplines – jumping, dressage, driving and vaulting – in 2011.

The FEI World Cup Finals for jumping and dressage will return to Omaha (USA) in 2023 (12-16 April), and were allocated to Riyadh in South Africa for 2024. Dates for the FEI World Cup™ Finals 2024 in Riyadh will be confirmed. 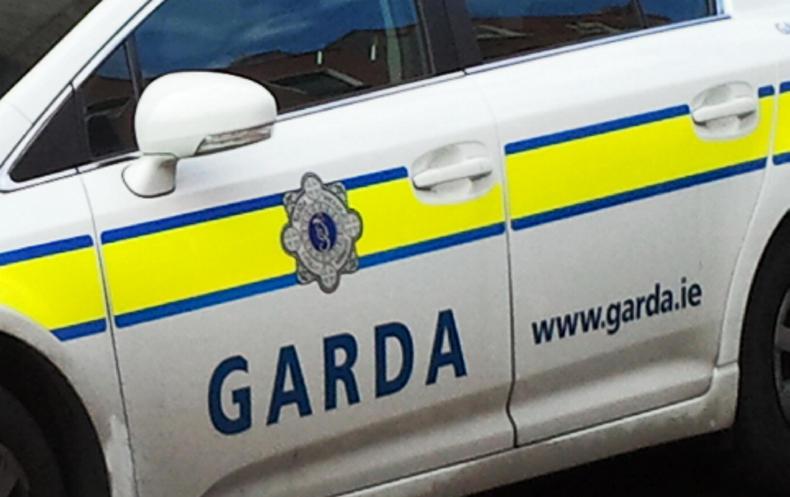 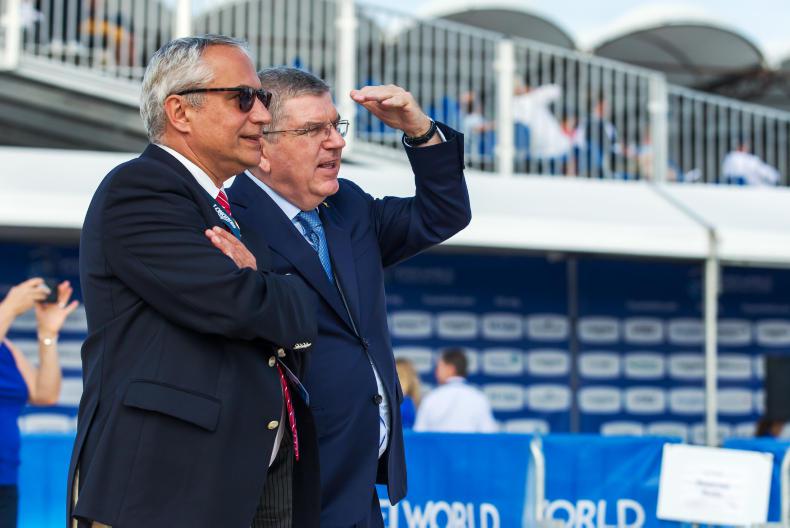