Just one final step...
You must confirm your email address by clicking on the link we’ve sent to your email address.
You are only one short step away from reading 5 free Field+ articles.
VIDEO: Withhold dazzles from the front in Northumberland Plate

VIDEO: Withhold dazzles from the front in Northumberland Plate
By Irish Field Contributor on 30 June 2018
Last year's Cesarewitch winner added the Newcastle feature in good style and looks set for a step up in grade

WITHHOLD ran the opposition into the ground as he made all in the Stobart Rail & Civils Northumberland Plate Handicap at Newcastle.

Absent since he won the Cesarewitch in impressive fashion in October, Roger Charlton's five-year-old overcame his long absence in the style of a classy stayer.

Robert Winston was able to dictate the race from the front and supporters of the 5/1 favourite barely had an anxious moment.

Watersmeet tried to keep tabs on the leader right from the off, but he could not compete with Withhold once he went into top gear.

Withhold, owned by Brighton chairman Tony Bloom, galloped away to win by two and three-quarter lengths from Prince Of Arran, who stayed on well for second place.

Sir Chauvelin was three and a quarter lengths back in third, with Watersmeet half a length further away in fourth. 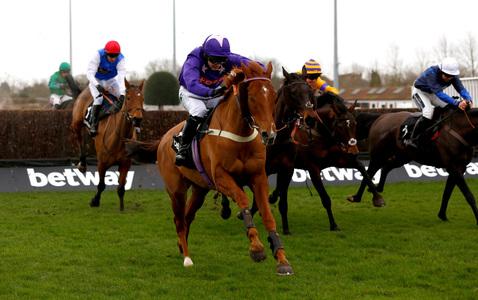 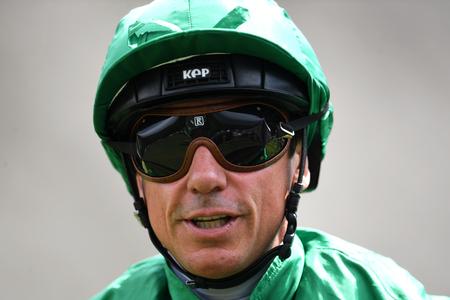