Just one final step...
You must confirm your email address by clicking on the link we’ve sent to your email address.
You are only one short step away from reading 5 free Field+ articles.
VIDEO: Tiger Roll delights Elliott on his return at Navan

VIDEO: Tiger Roll delights Elliott on his return at Navan
By Irish Field Contributor on 17 February 2020
The dual Grand National hero finished fifth to his stablemate Cracking Smart over hurdles

TIGER Roll left connections highly satisfied with a creditable fifth on his comeback as stablemate Cracking Smart ran out a surprise winner of the Grade 2 Ladbrokes Ireland Boyne Hurdle at Navan.

While Cracking Smart took the honours for Gigginstown House Stud and trainer Gordon Elliott, Tiger Roll raced with real enthusiasm for much of the way as he prepares to bid for a fifth win at the Cheltenham Festival and third successive Randox Health Grand National.

Cracking Smart bounces back in no uncertain terms with victory in the Boyne Hurdle at @NavanRacecourse.

And what a run from Tiger Roll! The dual Grand National hero shows plenty of spark before tiring for fifth @gelliott_racing pic.twitter.com/r40Coi4ztu

Winner of this race 12 months ago, Tiger Roll only lost fourth place close home, having jumped well and travelled nicely after being held up in the rear through the early part of the two-mile, five-furlong contest.

Magic Of Light, last year’s National runner-up, and Killultagh Vic shared duties at the head of affairs, but both were swamped in the straight.

Cracking Smart (16/1) led two out and went on to score by four lengths from Penhill, with Bachasson five lengths away in third as trainer Willie Mullins provided the two placed horses.

"I thought he ran a brilliant race. I'm absolutely thrilled with the horse."@gelliott_racing is delighted with Tiger Roll and it's all systems go for Cheltenham and the Grand National now pic.twitter.com/EdCQ8a2FJh 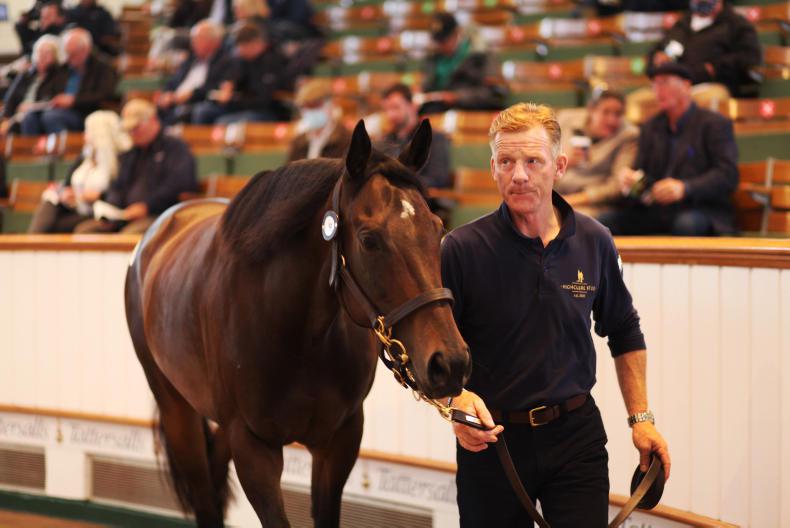 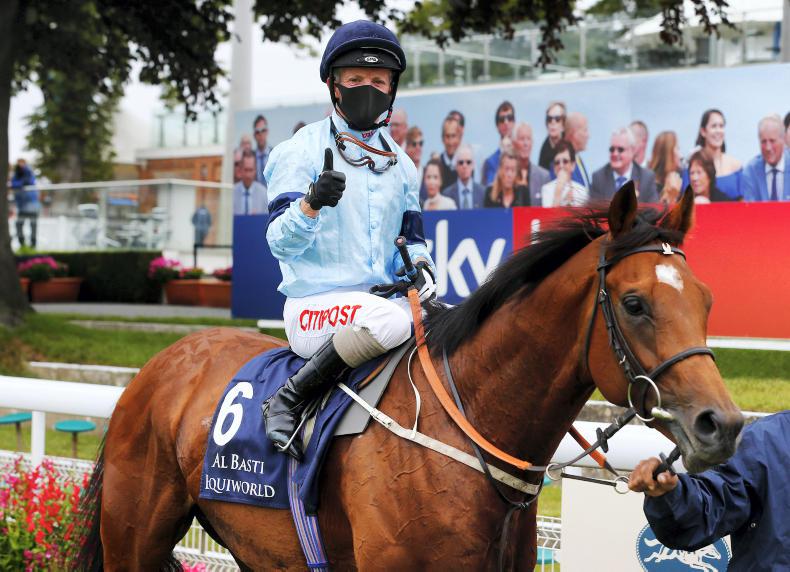 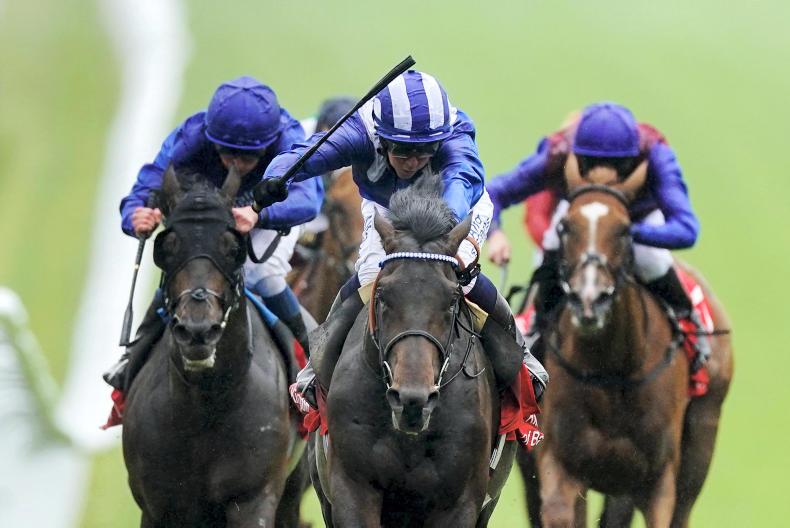 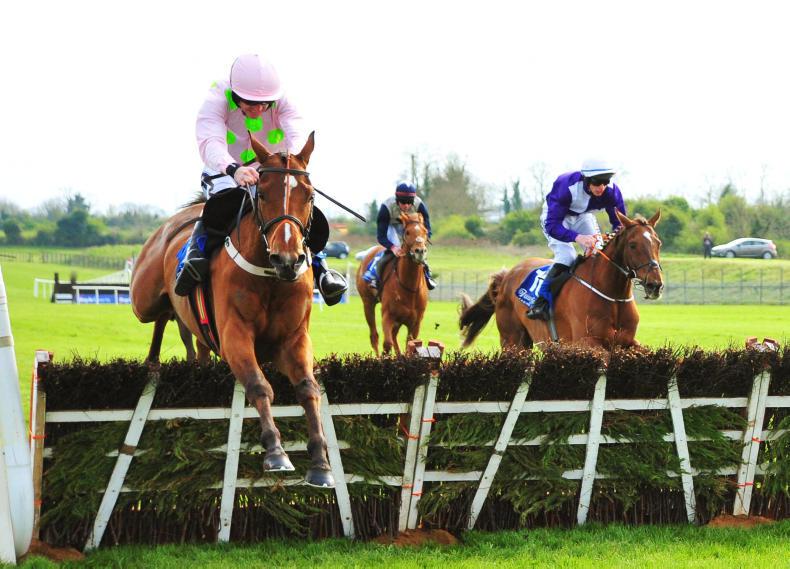 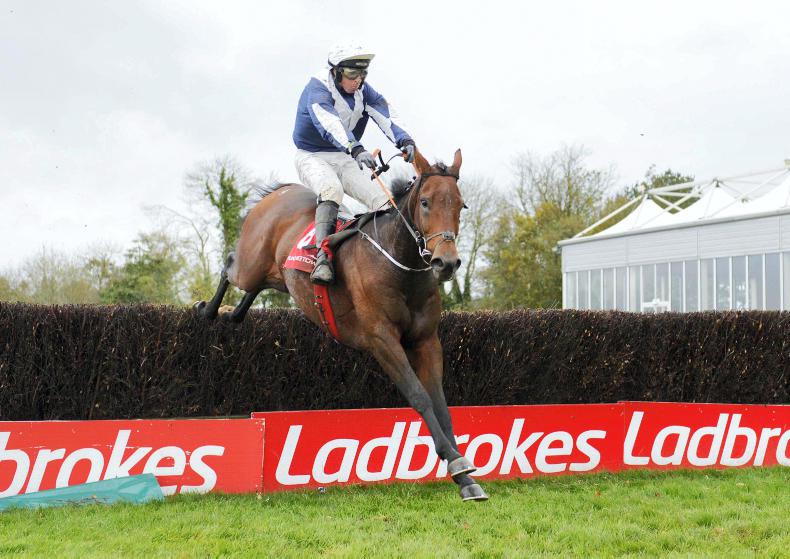 Previews
CORK SUNDAY: The king will mount a strong challenge
By Ryan McElligott on 03 November 2017
Field + 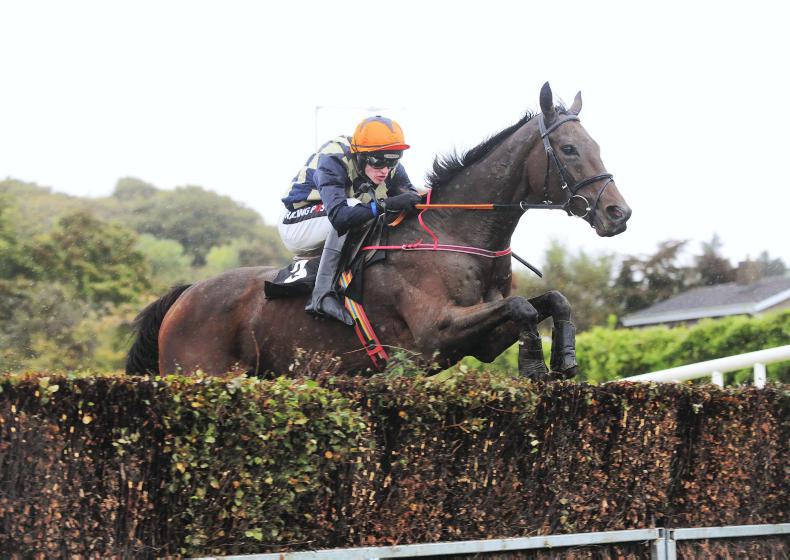