Just one final step...
You must confirm your email address by clicking on the link we’ve sent to your email address.
You are only one short step away from reading 5 free Field+ articles.
VIDEO: Silvestre de Sousa claims Glorious Hong Kong Cup success

The British champion jockey teamed up with local trainer Frankie Lor in the 10-furlong heat, with Glorious Forever promptly away and soon taking on his full brother, Time Warp, for the early lead.

Time Warp’s rider Zac Purton was happy to let De Sousa kick on in front and he was still well in control turning for home, with Glorious Forever finding plenty as the race began in earnest with a couple of furlongs to run.

The siblings were still battling it out inside the distance, but while Glorious Forever sealed victory, Time Warp was pipped for the runner-up spot by the fast-finishing Japanese raider Deirdre.

Ed Walker, who previously trained the winner in Britain, fielded Stormy Antarctic but he failed to feature in the shake-up. 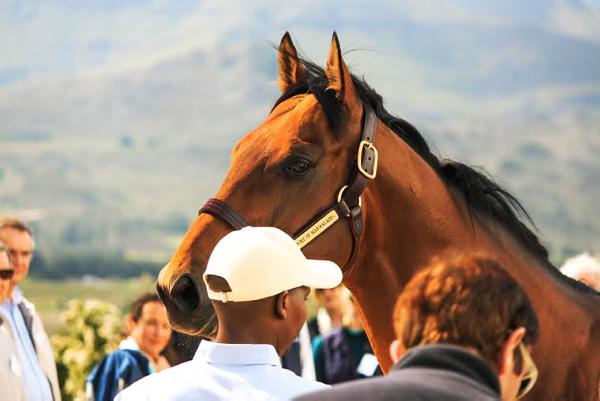 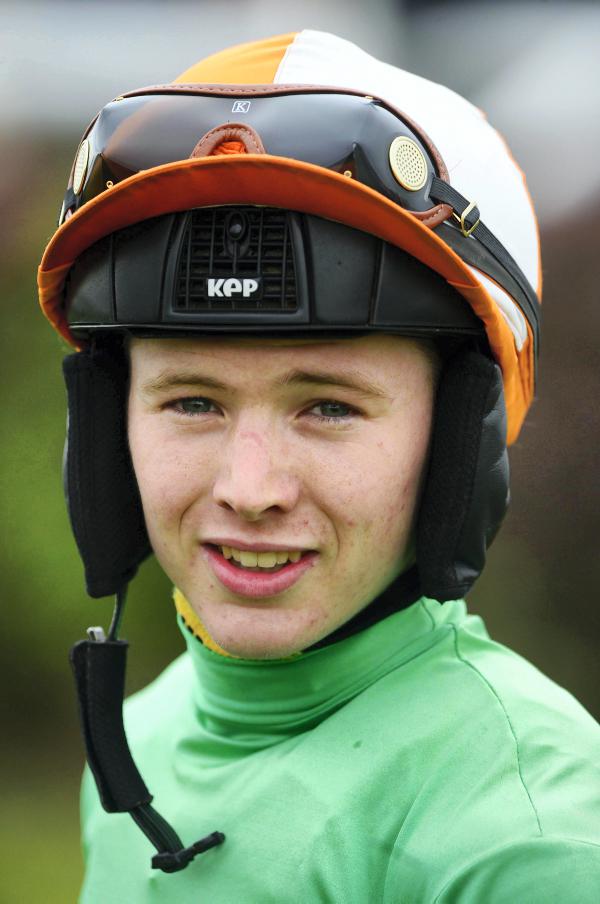