Just one final step...
You must confirm your email address by clicking on the link we’ve sent to your email address.
You are only one short step away from reading 5 free Field+ articles.
VIDEO: Njord gives Irish some cheer on Ascot card

Tom Marquand completed a Qipco British Champions Day double at Ascot with victory on Irish challenger Njord in the Balmoral Handicap on Saturday.

Having taken the Champion Stakes through Addeybb, Marquand struck on Jessica Harrington’s runner to emulate his partner Hollie Doyle who also enjoyed a big-race double.

Fittingly, it was Doyle who was Marquand’s closest pursuer as she chased Njord (15/2) home on Solid Stone.

Raeeq, the 11/4 favourite, made the running on the far side with Solid Stone close up. Marquand bided his time and came with a telling run in the final furlong to run out a cosy winner. Greenside was third and Graignes fourth.

Marquand said: “Success makes everything feel a bit easier and I guess, as many sportspeople will tell you, confidence is the key to having more success. I guess that’s probably a prime example of it.

“Jessica sent him over and he is in good form. He has run a few big races and both she and Shane Foley said that he would absolutely love the ground. I actually took a pull on him at the two-pole because I thought I was going to get there too soon.

“Fortunately, with races like that, luck was on our side. We were drawn over on the right side with the favourites and it fell absolutely perfect for him.

“Jessica booked me for her lighter horse in the race and he ended up not running and I ended up landing on this lad. She has sent over good few runners this year and I have been really lucky to be sat on them.

“I have to thank her for the opportunities because we have had a little bit of success without striking. She is an incredible trainer – she has sent over a Champions Day winner, so well done to her and the team.”

He added: “I booked a table last night up the road, so we will go for a bit of dinner and probably sit there smiling for a couple of hours!” 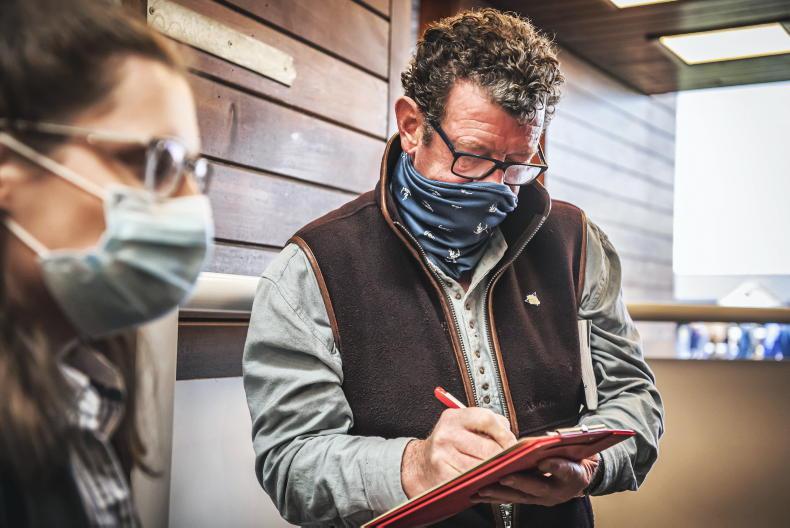 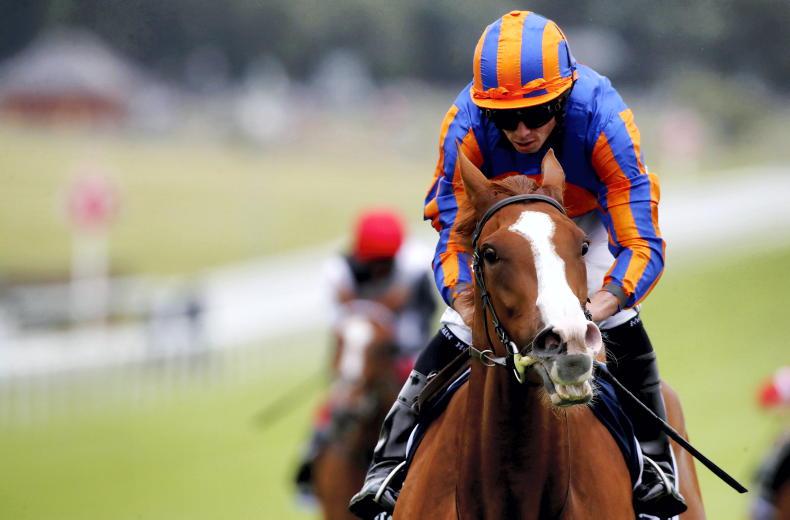 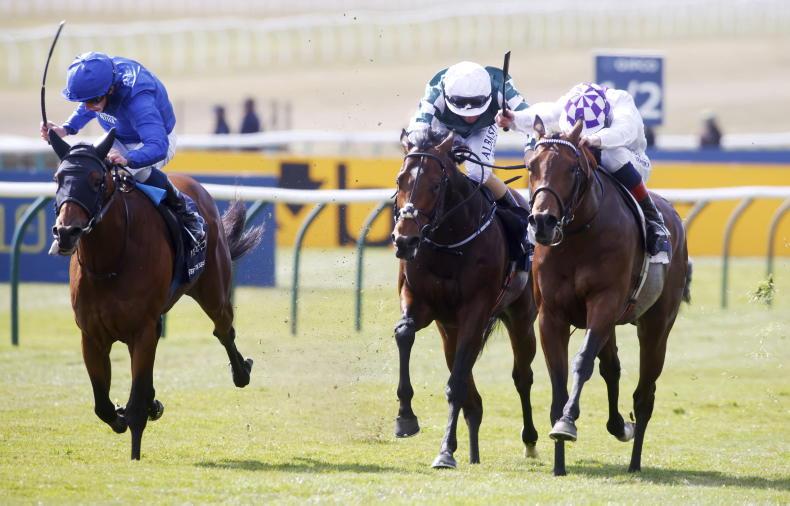