Just one final step...
You must confirm your email address by clicking on the link we’ve sent to your email address.
You are only one short step away from reading 5 free Field+ articles.
VIDEO: Magic Wand and True Self win in Flemington

VIDEO: Magic Wand and True Self win in Flemington
By Irish Field Contributor on 09 November 2019
Aidan O'Brien and Willie Mullins both got on the scoresheet at the Melbourne Cup Carnival

Magic Wand secured the first Group 1 win of her career when lifting the Mackinnon Stakes at Flemington on Saturday.

The Aidan O’Brien-trained filly was turning out just four days after finishing 10th in the Melbourne Cup when tackling the 10-furlong prize under Ryan Moore.

Having placed at the highest level on seven previous occasions, Magic Wand finally enjoyed her moment in the spotlight as she powered away to beat Melody Belle by a length.

O’Brien’s travelling head lad TJ Comerford said: “She’s a very good filly. That was her third run since we got to Australia, but that was probably the first time she really got her ground. It’s very unusual coming here that we weren’t going to get quick ground. That’s the quickest she’s ran on since we got here.

“Aidan always said she was a very good filly. She’s been placed in all those Group 1s and now she won one today. She’s very tough – she ran two miles the other day, she ran in the Cox Plate and now she’s won today. You won’t find many that will do it like her, but Aidan seems to pull it out all the time.”

Moore also hit the mark in the Group 3 Queen Elizabeth Stakes as he teamed up with Willie Mullins’ True Self.

Wow, that was impressive, True Self was certainly up for the challenge.

Ryan Moore squeezes through a ton of traffic to win the G3 Queen Elizabeth Stakes. ?? pic.twitter.com/PPT7CZ6S6W

The six-year-old narrowly missed the cut for the Melbourne Cup, but she gained adequate compensation as she came home a length-and-a-half winner over Carif in the 13-furlong heat.

Mullins said: “A winner is always better than finishing fifth or sixth in the Melbourne Cup. She’s improving, it’s extraordinary. She’s six years of age but she was jumping out of her skin.

“My son bought her out of a bumper in England for jumping and she arrived in my yard and I took one look at her and said, ‘I hope you don’t own that’.

“And here we are now, we’ve brought her down and she’s given us a winner – it’s extraordinary. I never dreamt she’d be a flat mare and I don’t think anybody did at a time.”

Mullins is now hoping True Self will receive an invitation for the Hong Kong International Vase at Sha Tin on December 8th. 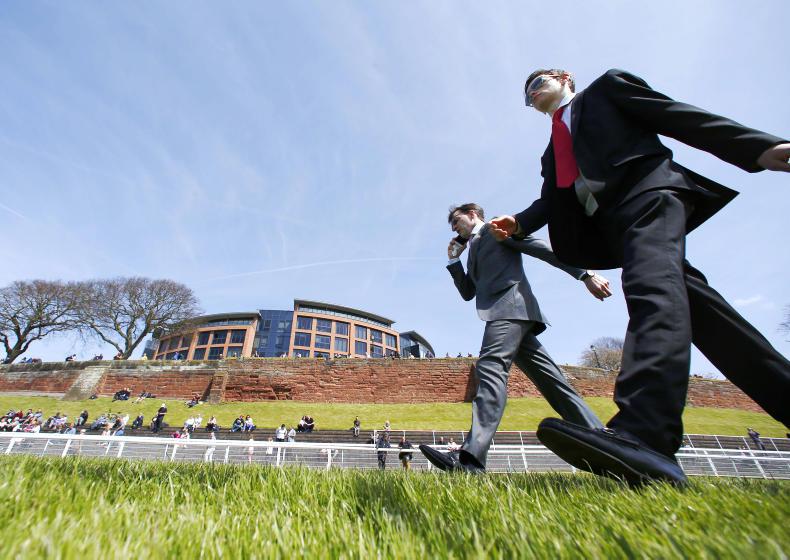 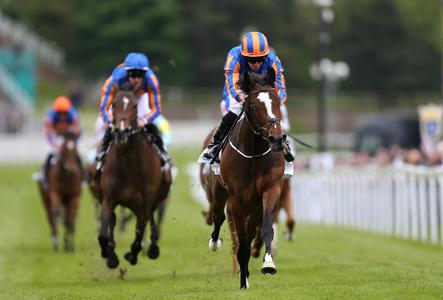 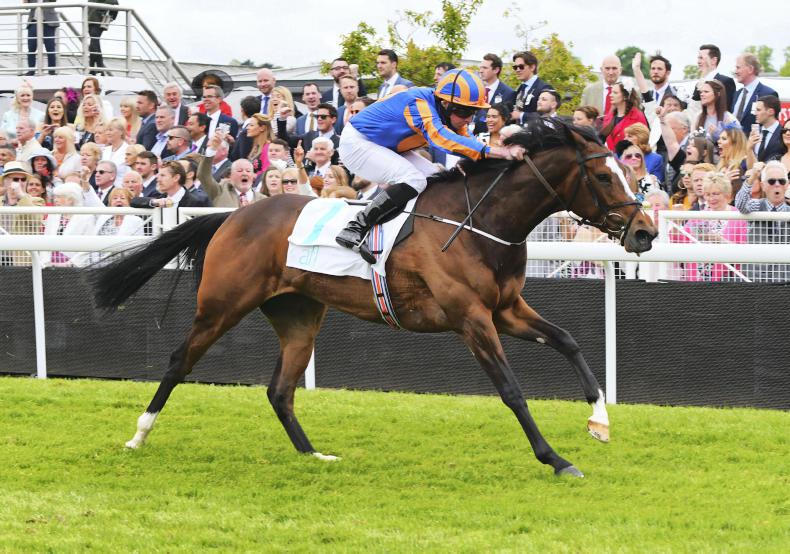