Just one final step...
You must confirm your email address by clicking on the link we’ve sent to your email address.
You are only one short step away from reading 5 free Field+ articles.
VIDEO: Land Rover Burghley Horse Trials 2016 preview

SOME of the world’s greatest riders arrive at this year’s Land Rover Burghley Horse Trials straight after a tilt at Olympic gold in Rio, but Captain Mark Phillips believes this year’s cross-country course will still prove a challenge for even the best of the best.

New Zealand’s Jonathan Paget and Tim Price and Sam Griffiths of Australia are just some of the big names who have been fighting for silverware in Rio before flying into the UK for the event, which takes place at Burghley House from September 1st-4th.

And Phillips is convinced the three-day event will maintain its reputation as the toughest course around.

“This year’s course goes the same way round as last year, riders found that quite difficult and I think they are still, in their heads, trying to find the best way to do that.The Lion Bridge comes up at four and the Anniversary Splash at five or six, and then they have 13 efforts at the two water crossings in the first two minutes, which is a lot at the beginning. Plus then they have the long climb up to the Cottesmore Leap where they have some big four star fences on the way up the hill, so the secret is to be able to get there not too late and to not use too much horse in the process.

"What they found last year was making up the time after the Cottesmore Leap was not so easy, but having gone up to the top there, the highest point in the course, it then starts to get more difficult.

"It’s getting to the Cottesmore Leap and then solving the puzzle in the middle of the course and then hopefully enjoying the rest of the ride home.”

Other Olympians in the field and likely to challenge for honours are Team GB star Pippa Funnell, Aussie Christopher Burton and New Zealand’s Mark Todd, while Simon Grieve and Sarah Cohen are among those flying the flag for the local riders.

Event director Liz Inman is thrilled to welcome so many Olympic stars to Burghley.

“Five of the Olympic medallists will be at the Horse Trials this year, which is very exciting hot on the heels of Rio. We’ve got strength in depth with a lot of first-timers as well, and we’ve got some local riders so I think it will be a very exciting competition. There is so much that Land Rover Burghley has to offer everyone. It’s not just about the horses, there’s shopping, there are toys for the children, trade stands, a Land Rover experience area, Pony Club and team jumping. There’s a wonderful food walk, so there really is something for everybody.”

Tilton on the Hill’s Simon Grieve brings both Drumbilla Metro and Traveller Royale to Burghley, for his fifth ride at the world famous location.

“They are as different as two horses can get, Drumbilla is small and Traveller Royale is 17.3 hands, so it’s a really exciting challenge.They’ve come up together, started together and I’ve ridden them at the same event before and have got the hang of riding them at the same time. I’m a local person to Burghley, when I was a kid I was always close and we’d go there every year with the family and friends. I was always inspired, and that was the reason I started riding and competing in eventing. It’s a really big deal for me, to have done it four years on the trot and have two more coming through is amazing, something I never expected and it’s quite a special feeling.”

The multi-award winning Land Rover Burghley Horse Trials from September 1st-4th has been established as a major international equestrian and social event in the Autumn Sporting Calendar for over 50 years. For more information visit burghley-horse.co.uk 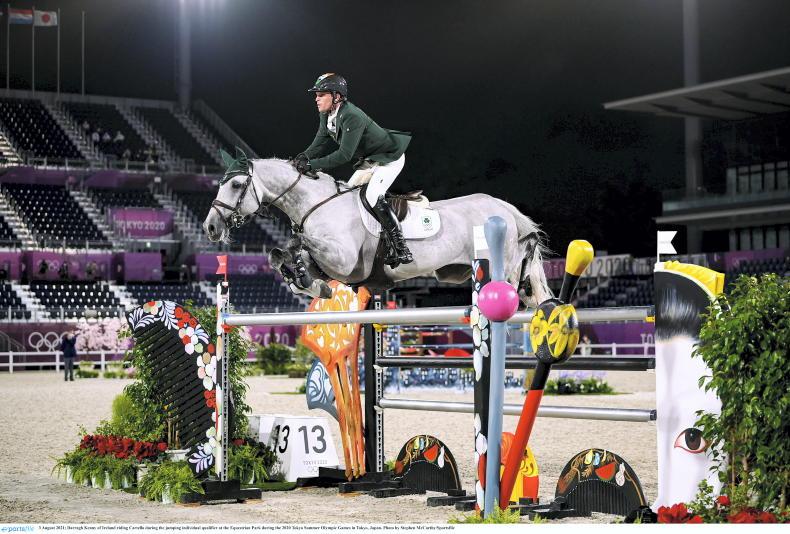 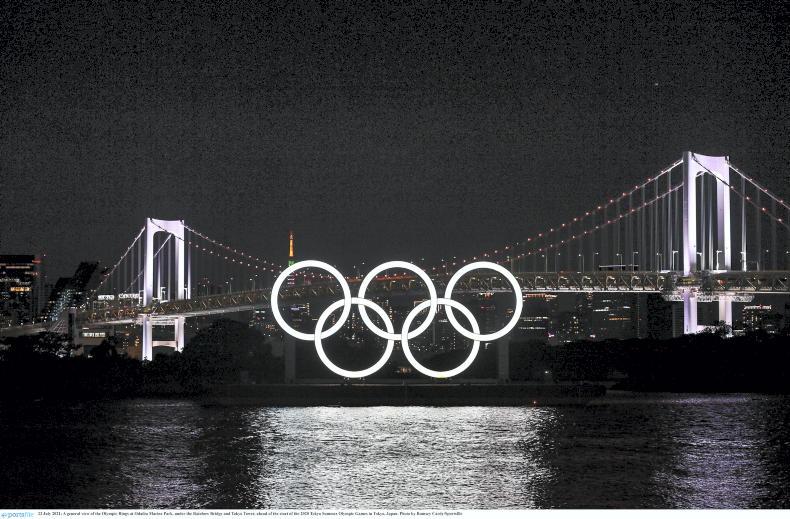 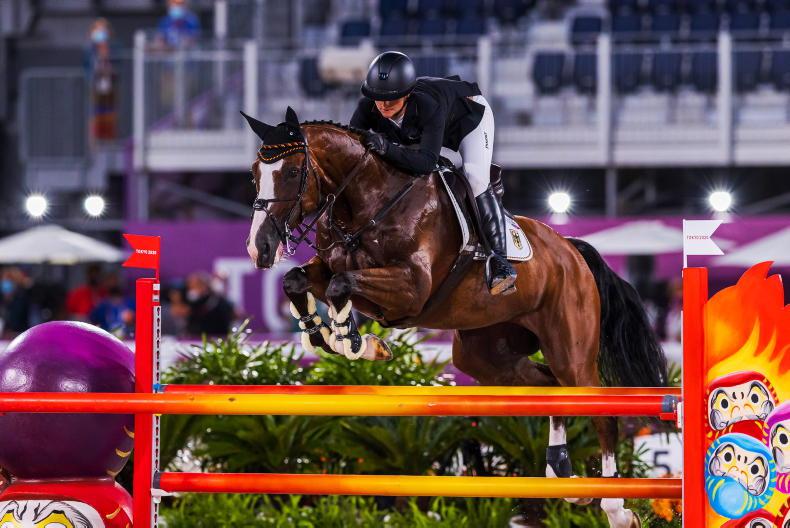 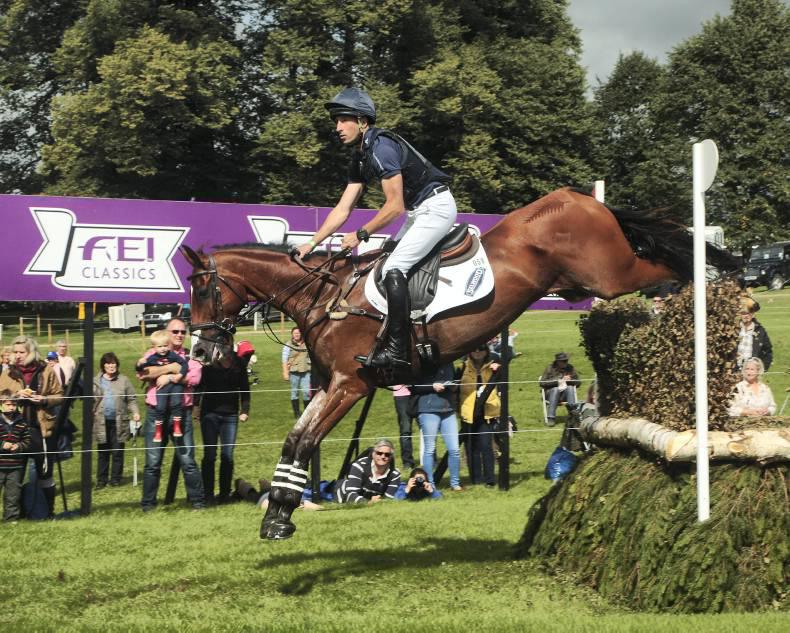 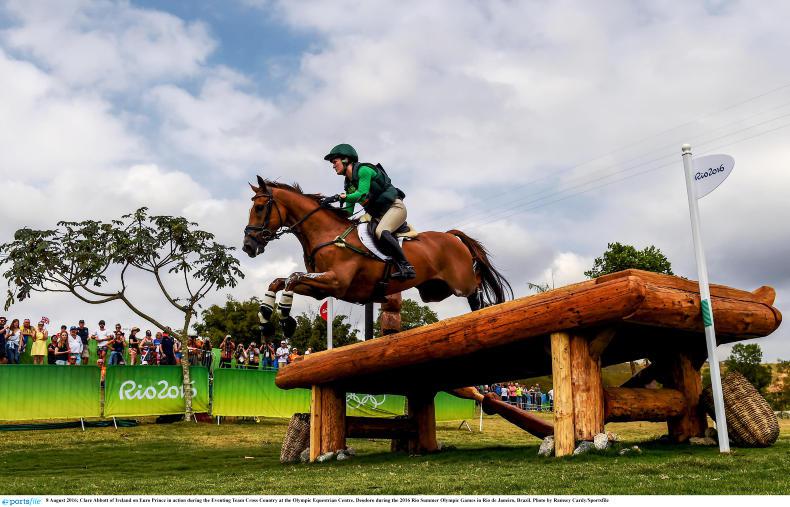 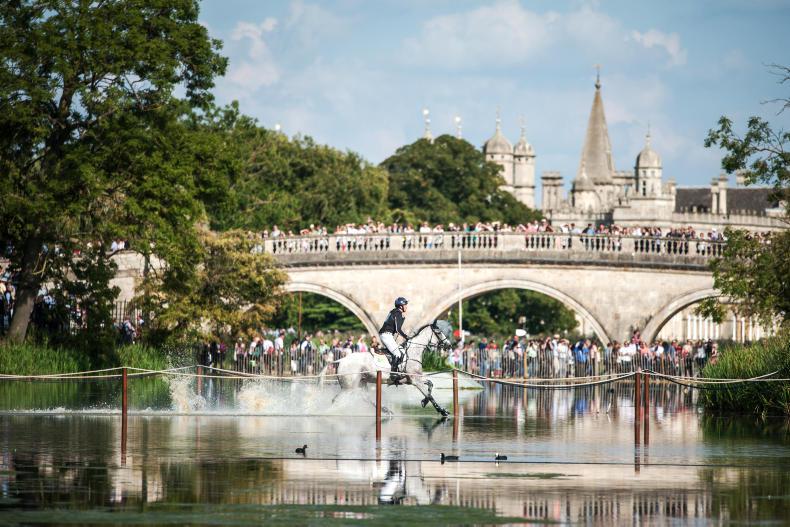