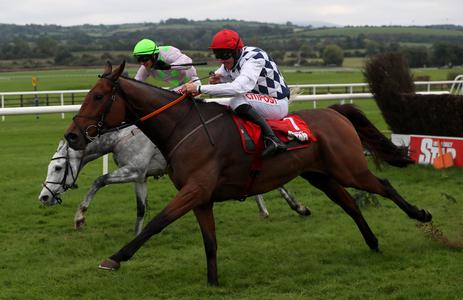 Galvin took his winning run to six with a pleasing display on his seasonal debut in the Irish Daily Star Chase at Punchestown on Wednesday.

Galvin edges ahead of Annamix to win the @IsFearrAnStar - Best For Racing Coverage Chase for @_Davy_Russel_ and Gordon Elliott pic.twitter.com/rTgiIIR3bb

Absent since winning the National Hunt Chase at the Cheltenham Festival when in the temporary care of Ian Ferguson as Gordon Elliott served a six-month suspension, Galvin got the new campaign off to the ideal start in the Grade 3 heat.

The Willie Mullins pair of Brahma Bull and Annamix ensured it was a proper test over three miles, with Davy Russell happy to sit in third place in the five-runner field.

Annamix tried to set sail for home after the third-last fence, but Galvin (evens favourite) was up to the challenge despite his seven-month absence.

The seven-year-old jumped the final obstacle with a narrow lead and kept on stoutly to hold the renewed bid of Annamix by half a length.

Elliott said: “I thought it was a good performance with the weight he had, and we knew he was going to come on plenty from it. He was up against two race-fit horses.

“He’s entered in Down Royal and is a horse to look forward to for the season. It’s a race (Ladbrokes Champion Chase) that could cut up and he looks like he’s entitled to take his chance in a Grade 1.

“We missed Listowel as we thought it was coming a bit too soon for him and he’s having a good blow after that race today.

“He only really does what he has to do, but he’s a grand, honest horse and this has been a lucky race for us.”

Elliott added: “He might be more of a Grand National horse than a Gold Cup horse, but he knows how to win. He doesn’t want bottomless ground.”

Embittered landed a first graded success with a game performance in the Extra Places Everyday At BetVictor Novice Chase.

Bryan Cooper sent the Joseph O’Brien-trained seven-year-old into the lead two out after Exit Poll, who had beaten him at Roscommon, faded after setting the pace.

Embittered (5/4 favourite) stuck on well to hold the challenge of Hurricane Georgie by two and a quarter lengths to claim the Grade 3 prize.

O’Brien’s assistant Brendan Powell said: “It was probably a bit sharp for him the last day and they got him out of his comfort zone halfway around. The extra few furlongs today suited him.

“He jumped lovely today and I thought he won the race by taking the other horse on a long way out.

“He tends to jump a bit left at times, but he jumped pretty straight today. Bryan gave him a lovely ride.”

My Mate Mozzie (11/8) was an impressive winner on his debut over the smaller obstacles in the opening maiden hurdle.

A point-to-point and bumper scorer, Gavin Cromwell’s five-year-old made all under Sean Flanagan to beat smart Flat performer Barbados by eight lengths.

Cromwell said: “He’s a lovely horse and likes a bit of nice ground. He looks a nice festival horse.

“I haven’t really formed a plan, but maybe something like Leopardstown with some nice ground at Christmas and then the spring. I wouldn’t like to run him on heavy ground.

“He’s a very straightforward horse and has been very good from day one. He does everything professionally.”

EXCLUSIVE INTERVIEW WITH HOLLIE DOYLE IN THE IRISH FIELD THIS WEEKEND 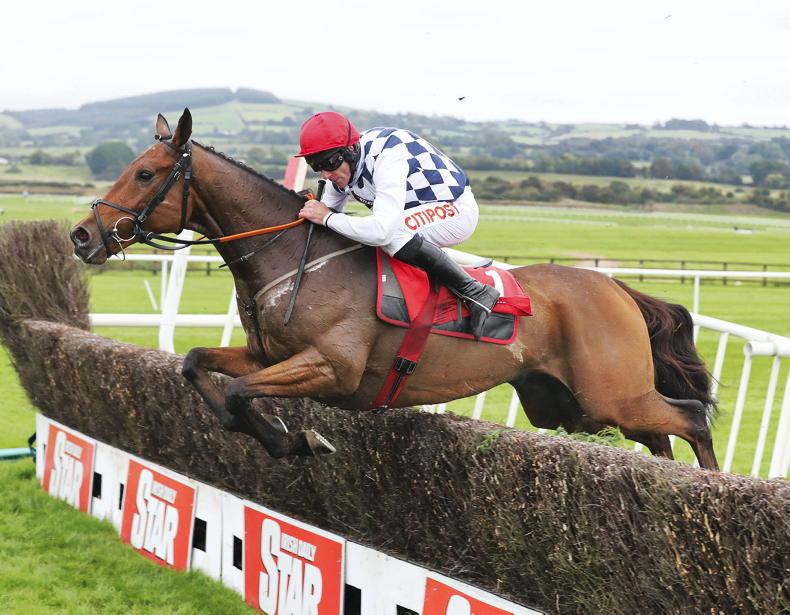 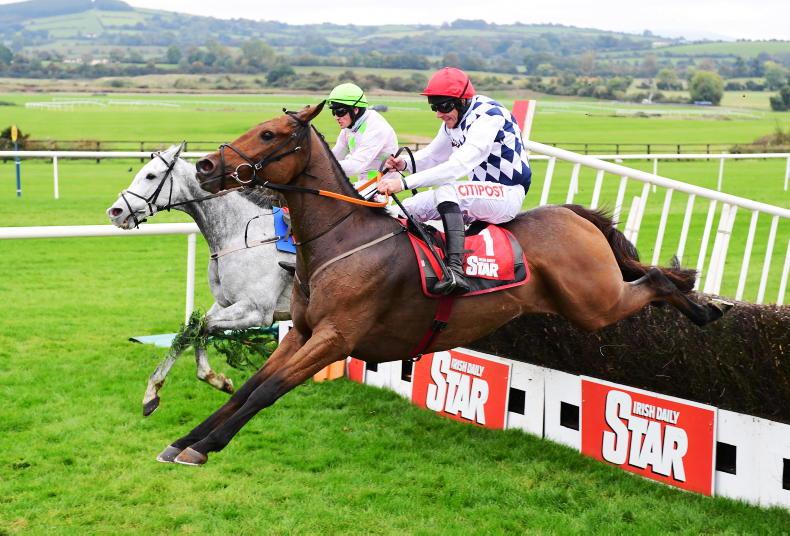 PUNCHESTOWN WEDNESDAY: 'Grand' plans for Galvin after six wins in a row
The Ronnie Bartlett-owned gelding made it six in a row while Embittered and My Mate Mozzie were also good winners on the card 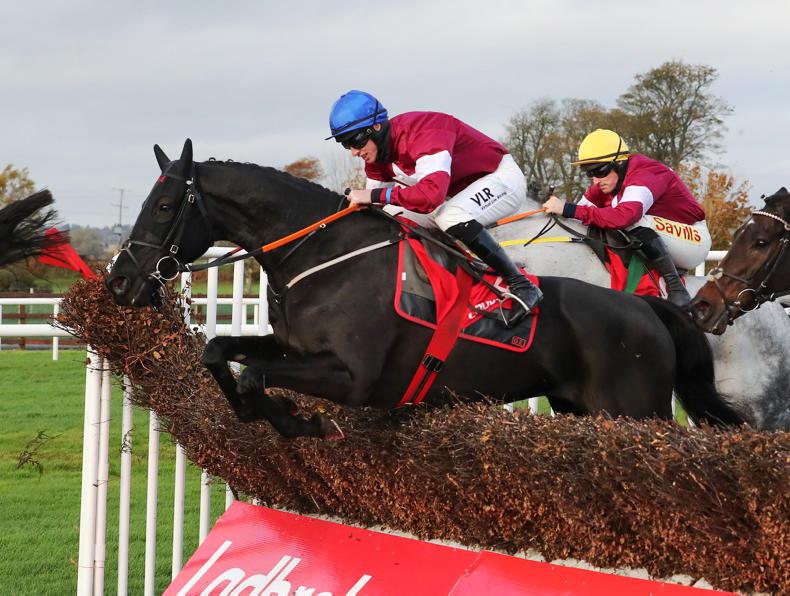 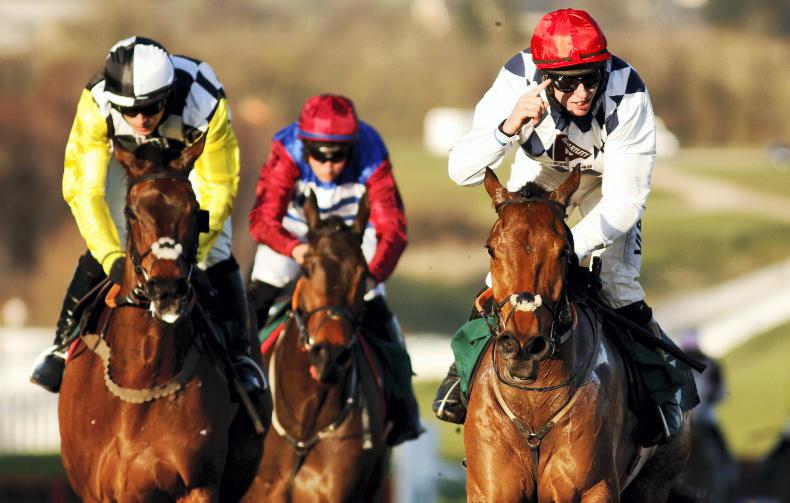 CHELTENHAM TUESDAY: A Vintage performance to warm the heart
Ryan McElligott rounds up the action on day one of the Cheltenham Festival