Just one final step...
You must confirm your email address by clicking on the link we’ve sent to your email address.
You are only one short step away from reading 5 free Field+ articles.
VIDEO: Even So lands Irish Oaks for Ger Lyons and Colin Keane

VIDEO: Even So lands Irish Oaks for Ger Lyons and Colin Keane
By Irish Field Contributor on 21 July 2020
The daughter of Camelot gave trainer Ger Lyons his second classic winner of the year. Winning jockey Colin Keane was also on board the stable's Irish 2000 Guineas star Siskin

EVEN So gave trainer Ger Lyons his second classic triumph of 2020 with a game success in the Group 1 Juddmonte Irish Oaks at the Curragh.

Stepping up to a mile and a half from 10 furlongs proved no problem to the daughter of Camelot, who got on top in the final furlong to run out a ready winner.

Even So (10/1) was ridden by Colin Keane, who partnered the Lyons-trained Siskin to victory in the Irish 2000 Guineas last month.

The Aidan O’Brien-trained pair of Snow and Laburnum had made the running into the straight, when the complexion of the race changed.

Cayenne Pepper, the 2/1 favourite, struck the front for Jessica Harrington and Shane Foley, but Even So joined her and appeared to outstay her rival in the final furlong, crossing the line two lengths to the good.

Dual Classic winning trainer @gerlyonsracing pays tribute to Even So following her success in the Group One @JuddmonteFarms Irish Oaks at the @curraghrace pic.twitter.com/Ss07TV2MNr

Passion, from the O’Brien stable, was half a length back in third, but the Ballydoyle handler’s other runner, Ennistymon, was the disappointment of the race.

The Investec Oaks and Royal Ascot runner-up was at the rear throughout and finished last of the eight, never able to get into contention. 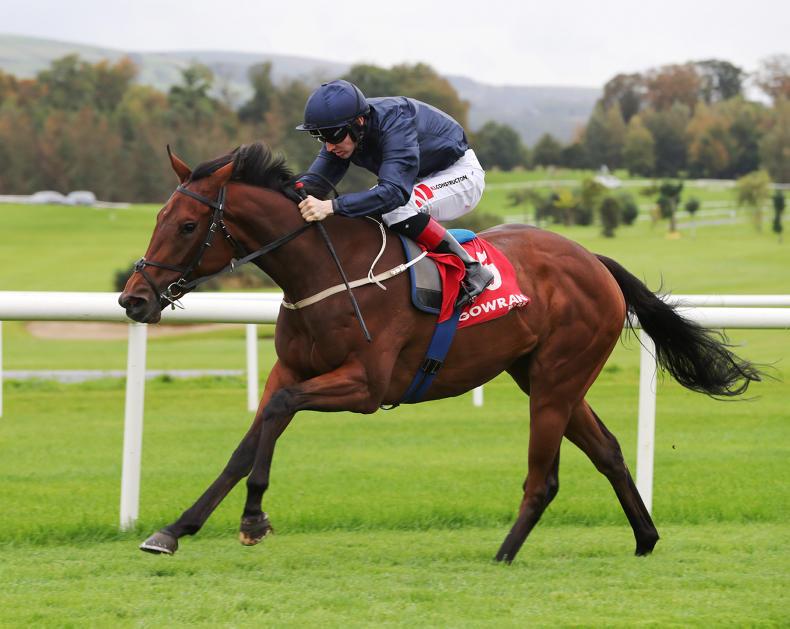 Inside Racing
GOWRAN THURSDAY: Camelot takes over
By Ryan McElligott on 27 September 2019
Field + 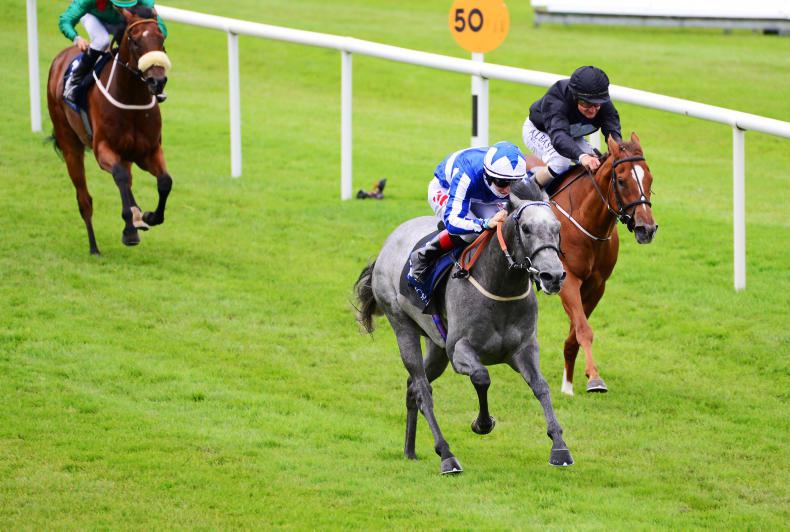 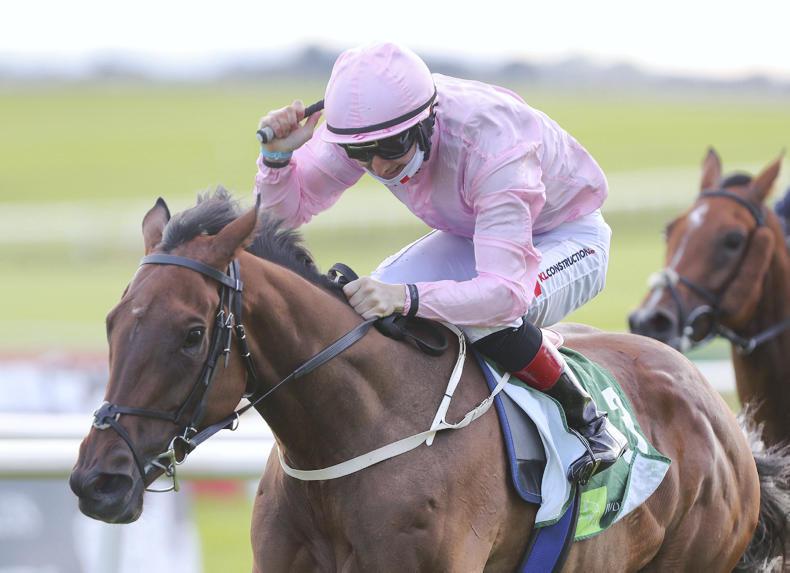