Just one final step...
You must confirm your email address by clicking on the link we’ve sent to your email address.
You are only one short step away from reading 5 free Field+ articles.
VIDEO: Emitom books Stayers' Hurdle ticket with Rendlesham win

Warren Greatrex’s six-year-old bided his time under Gavin Sheehan in the rain-soaked heavy ground before overcoming a minor mistake at the final hurdle on the way to an eight-length victory as the well-backed 7/4 favourite.

Emitom had been disappointing on his belated first run of the campaign when last of six in Cheltenham’s Relkeel Hurdle on New Year’s Day.

But he retains an entry in next month’s Paddy Power Stayers’ Hurdle at the Cheltenham Festival and has put himself right in the mix to take on defending champion Paisley Park.

He took advantage of a tame display from market rival The Worlds End, who faded out of contention after helping to set the pace for much of the extended three-mile trip, and then comfortably saw off the challenge of outsider Donna’s Diamond, who was runner-up, and One Night In Milan.

A delighted Greatrex confirmed the likely plan is to head to the Stayers’ Hurdle now.

“We’re back in the game,” said the Lambourn trainer. “We’ve always known he was a very good horse. It was probably trainer error at Cheltenham, I under-trained him, to be honest. He’d had the (injury) blip and had only schooled twice and he was just rusty.

“He’s done everything well since. He’s always behind the bridle and hits a few flat spots, but when you want him, he’s there and Gavin said he’s basically won on the bridle.

“Gavin said they went a proper gallop, and it was a proper test. He’s jumped well, apart from the last, and was just idling on the run-in. He’s only six and he’s got the world at his feet.”

Greatrex acknowledges Paisley Park will be a tough opponent for all at Cheltenham, but he is prepared to try.

“I’ll speak to the owner and decide where we go, but I’d say he’s in the Stayers’ Hurdle picture now,” he added. “To beat Paisley Park will be a tall order, but he’s an up-and-coming horse who does everything right.

“There is going to be more improvement in him. I’ve obviously won the Stayers’ Hurdle before (with Cole Harden), and they’re totally different types, but this is a very good horse.” 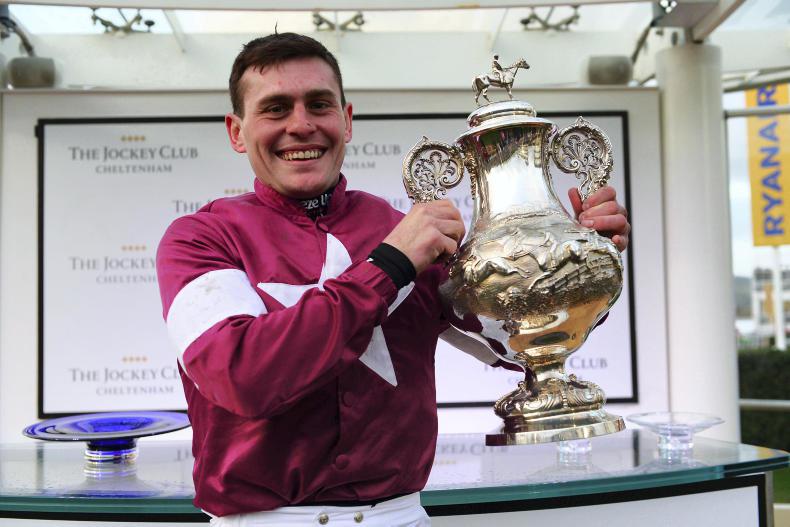 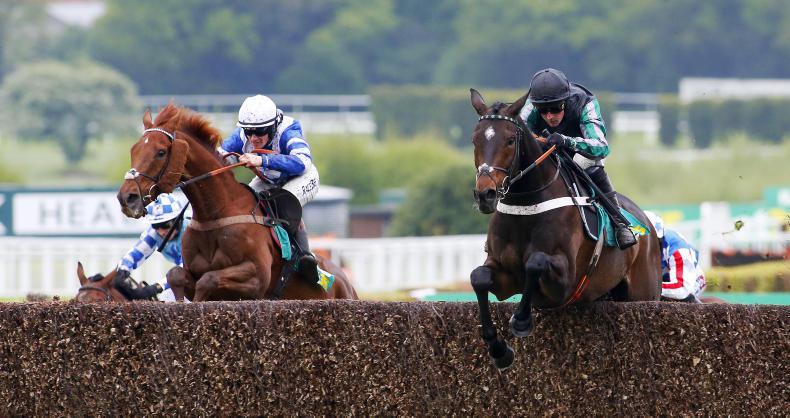 Inside Racing
TIME WILL TELL: San Benedeto back in winning form
By Simon Rowlands on 05 March 2019
Field + 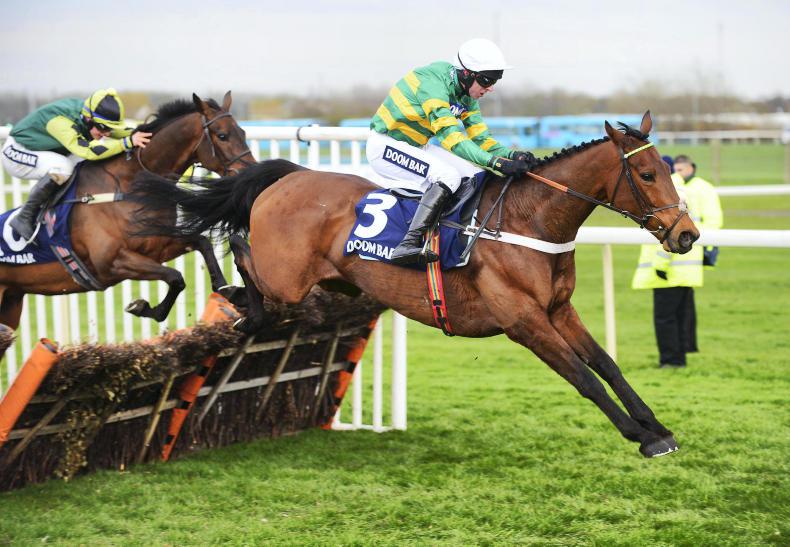 International Racing
AINTREE FRIDAY: Champ a star in the making
By Ian Carnaby on 05 April 2019
Field + 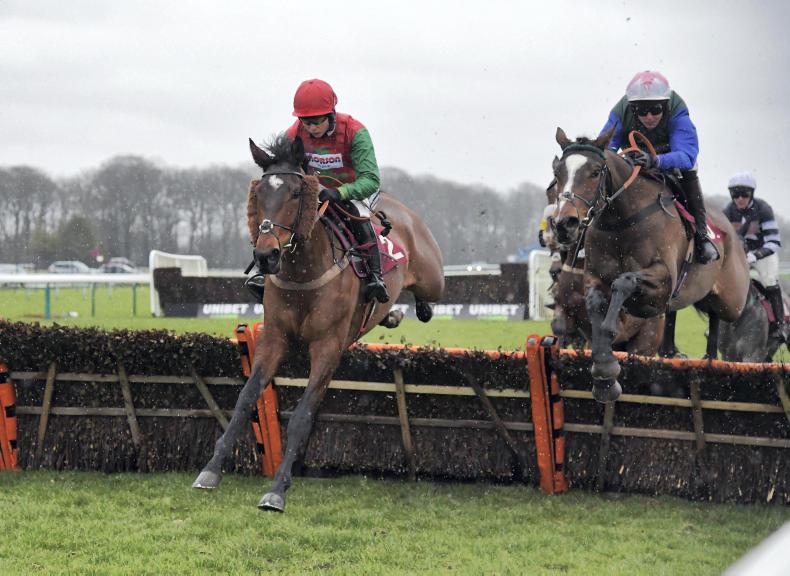