Just one final step...
You must confirm your email address by clicking on the link we’ve sent to your email address.
You are only one short step away from reading 5 free Field+ articles.
VIDEO: Elarqam dominates York Stakes

VIDEO: Elarqam dominates York Stakes
By Irish Field Contributor on 27 July 2019
This Group 2 victory was an impressive one for the son of prolific Group 1 stars Frankel and Attraction

ELARQAM delivered the big-race victory he has long promised with a dominant display in the Group 2 Sky Bet York Stakes.

A son of Frankel out of the brilliant racemare Attraction, the Sheikh Hamdan Al Maktoum-owned colt had plenty to live up to on his breeding, but could hardly have made a better start when he won each of his two starts as a juvenile.

It is indicative of the regard in which he is held that connections were then disappointed he could finish only fourth in the 2000 Guineas, and although he was only narrowly beaten into third place in this extended 10-furlong contest last season, it looked like he might never fulfil his early promise.

There have been signs he was on the way back this term, with listed wins at Sandown and Goodwood sandwiching a third-placed finish behind Addeybb in the Wolferton Stakes at Royal Ascot, and he emphatically reversed those placings on the Knavesmire.

With the rain having arrived, proven mud-lover Addeybb was a well-backed 11/8 favourite for William Haggas and title-chasing Danny Tudhope.

However, Mark Johnston’s Elarqam hit the front two furlongs out and never looked back, galloping on remorselessly to score at 7/1 by three and a quarter lengths in the hands of Dane O’Neill, with Addeybb best of the rest in second.

He's really progressing now! The beautifully-bred Elarqam is enjoying a fine season and posts a career-best in the Sky Bet York Stakes for @Johnston_Racing ?? @yorkracecourse pic.twitter.com/ZjTApDoA9C

Charlie Johnston, assistant to his father, was visibly moved by events as he stood in the winner’s enclosure. He said: “It’s quite emotional in many ways.

"This horse has always been special to us, having trained his mother, and a great deal of faith was put in us by Sheikh Hamdan. We went to the Guineas last year quite bullish, and in many ways the wheels kind of came off.

“I’m just so pleased for the horse, as much as anything. Hopefully he’s now going to get some of the credit he deserves, because he is a very good horse, and this year he had strung together four really solid efforts.

“It’s always easy after the event, but I did say to Dane coming in that I’ve never known this horse so well. He looked a million dollars in the pre-parade ring, and he’s much tighter and harder than he was as a three-year-old.

“From three to four, he’s really improved and he probably deserves a shot at the highest level again now.”

Elarqam is not entered in next month’s Juddmonte International over the same course and distance, but Johnston did not rule out the possibility of the exciting colt being supplemented.

He added: “At the start of the year we were a bit more tentative with the entries we were making for him than we would have been normally.

“The owner is more than happy to supplement the right horses for the right races, so we’ll go home and have a debrief and see where we go.

“Obviously it is quite tempting to come back (for the Juddmonte International). I’m sure that will be a very strong race, but we’ll see.

“This was a major target for the year, and he’s delivered, so we’re over the moon.” 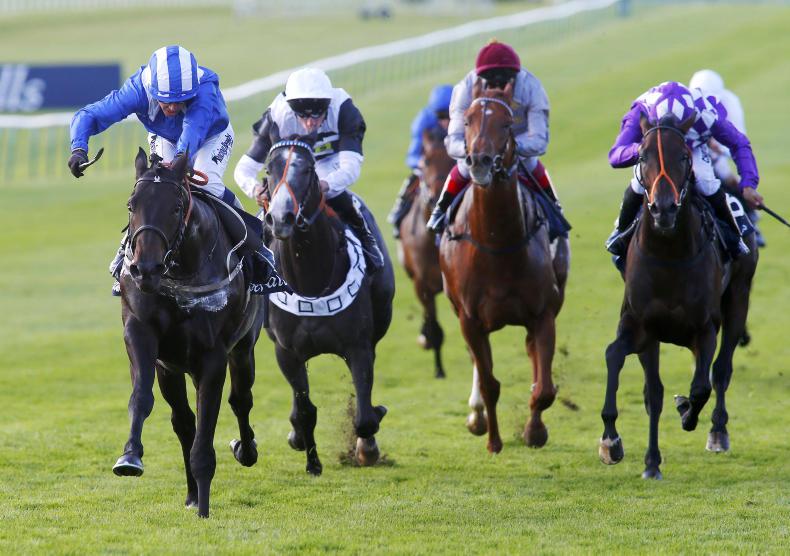 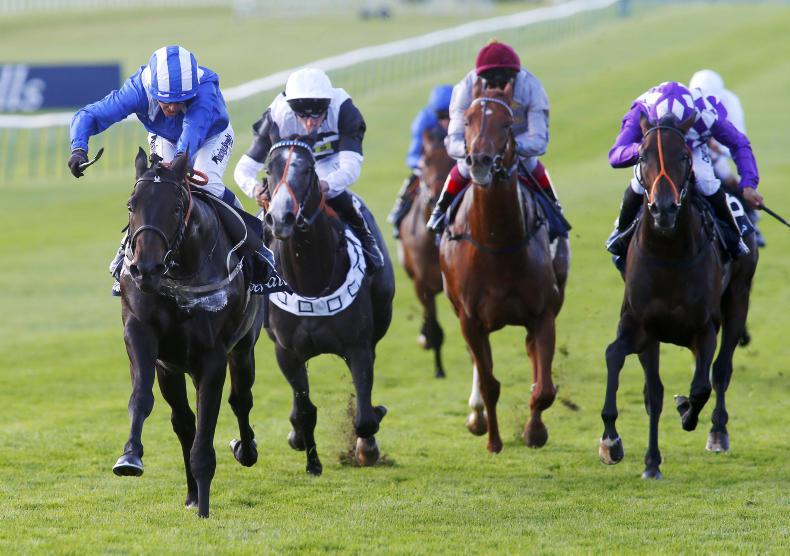