Just one final step...
You must confirm your email address by clicking on the link we’ve sent to your email address.
You are only one short step away from reading 5 free Field+ articles.
VIDEO: Chacun Pour Soi announces star potential in Ryanair

VIDEO: Chacun Pour Soi announces star potential in Ryanair
By Irish Field Contributor on 02 May 2019
The son of Policy Maker showed early promise in France, was off the track for more than 1000 days, but has now won his only two starts for Willie Mullins

CHACUN Pour Soi looks another potential superstar for Willie Mullins and Rich Ricci after winning Grade 1 Ryanair Novice Chase at the Punchestown Festival on just his second start in Ireland.

Having created a huge impression on his first run for new connections at Naas, the seven-year-old was in much deeper waters this time in the hottest novice chase of the season.

What a performance! Chacun Pour Soi remains unbeaten in Ireland with a fine effort in the Grade 1 Ryanair Novice Chase for @Robbie_Power_ and Willie Mullins at @punchestownrace pic.twitter.com/vERO2ajUYb

As is his wont, Ornua set off at a helter-skelter gallop – and that sorted out Us And Them, who was an early casualty.

By the second last, Duc Des Genievres took over from Ornua – who had shot his bolt – but he was tracked by stablemate Chacun Pour Soi and Robbie Power, replacing the recently retired Ruby Walsh.

Richard Johnson was content to sit in behind him on Defi Du Seuil to delay his challenge until as late as possible. Yet despite getting close at the last, Chacun Pour Soi – who had defied an absence of more than 1000 days to win last time out – went on again to win by four and a quarter lengths.

Paddy Power were suitably impressed, and quickly made him a 5/1 chance for next year’s Queen Mother Champion Chase. 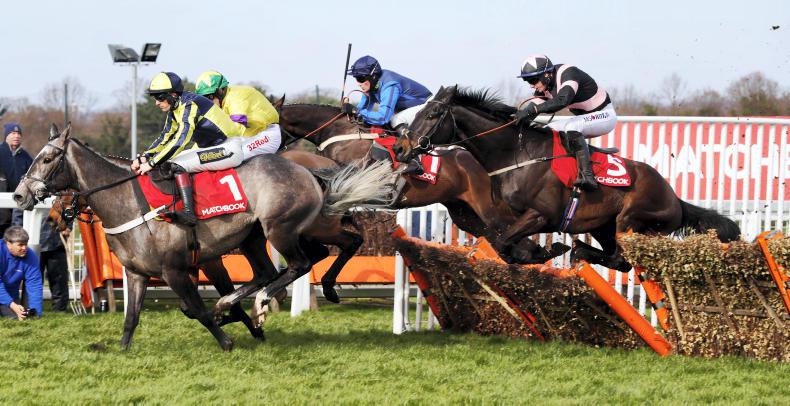 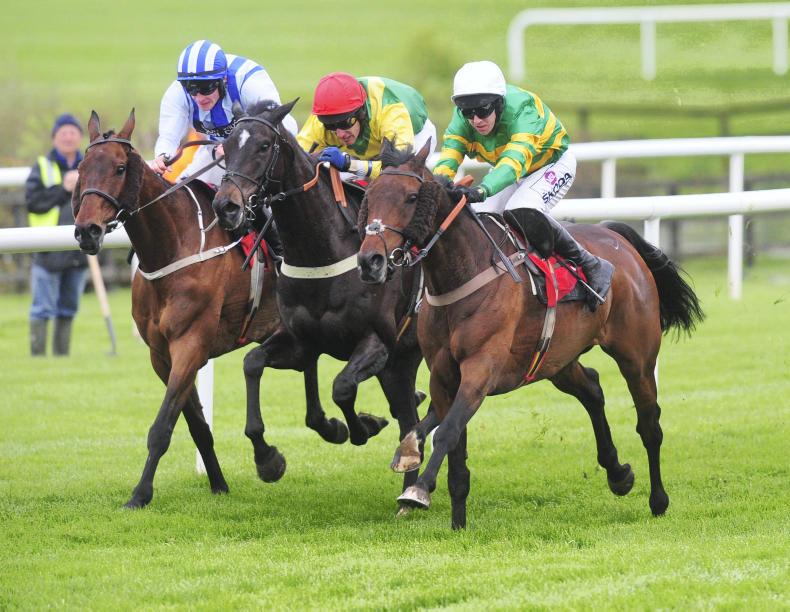 Inside Racing
PUNCHESTOWN THURSDAY: The two Harrys go jumping for joy
By Ryan McElligott on 03 May 2019
Field + 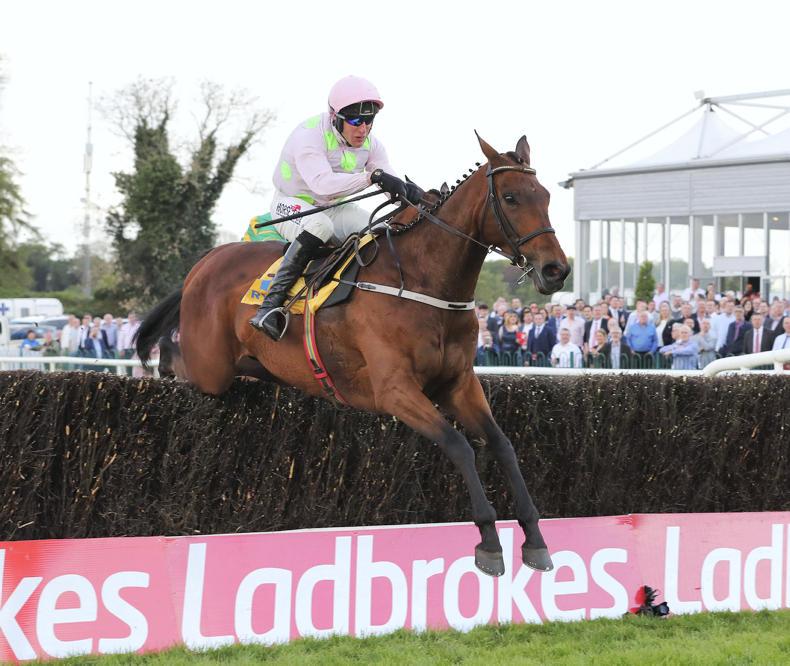 Inside Racing
SIMON ROWLANDS: Chacun checks in with big time
By Simon Rowlands on 08 May 2019
More in Racing News
Racing Field +
JOHN HAMMOND: French rode their luck before red light flashed
Racing FREE
FEATURE: The day Fourstars Allstar raided the Guineas
Racing Field +
Guineas set for first weekend in June
Classifieds
Place ad
Get full unlimited access to our content and archive.
Subscribe to The Irish Field
Unlimited access to The Irish Field via your computer, mobile device, tablet or newspaper delivered to your door.
Subscribe now +
Already a subscriber? Sign in