Un De Sceaux (41) showed that he’s just as good over two and a half miles as two when beating the French Champion Hurdler Gemix in the Group 3 Prix Hypothese at Auteuil. 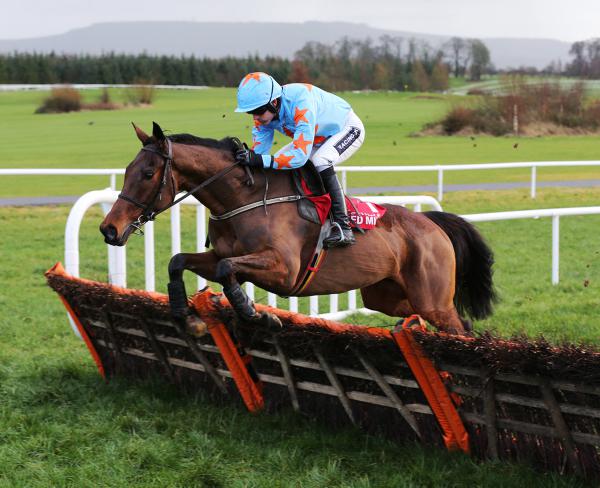 Early on, Un De Sceaux took a little while to get used to the fixed brush hurdles, jumping rather big, especially over the second jump but he soon settled down and jumped more economically, setting a good pace. He kicked clear down the back stretch on the final circuit and was 13 lengths clear over the third last.

It looked like being yet another runaway win for Un De Sceaux because he was still full of running and moving so well jockey Barry Geraghty took a look back over his shoulder turning in but Gemix was closing the gap. Gemix cut the lead to eight lengths by two out, four lengths at the last and was only a short neck down at the line. 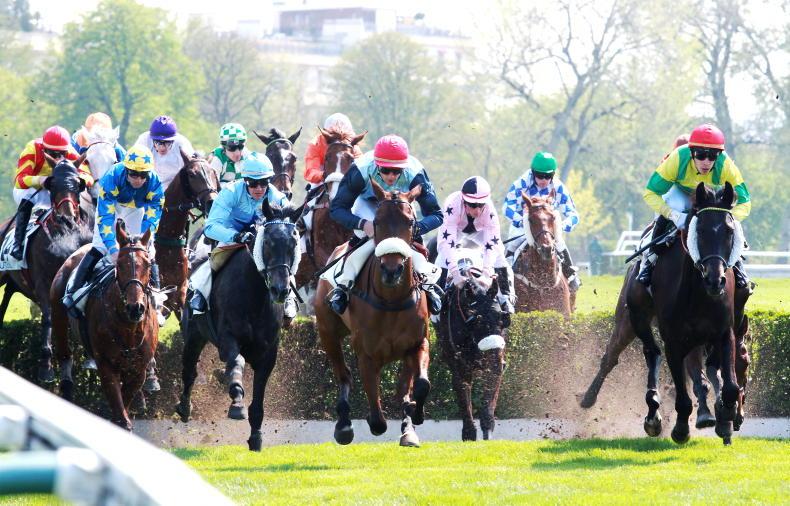 NEWS: Doubts over Irish runners at Auteuil
Willie Mullins has withdrawn most of his entries for next weekend and may not send anything 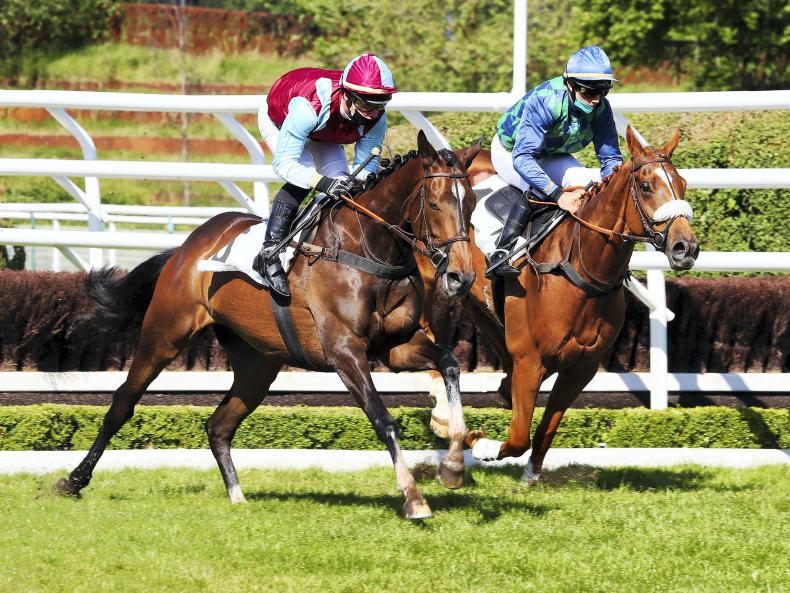 FRANCE: L’Autonomie back in peak performance
The six-year-old mare made the running and went clear on the run-in to score by eight lengths 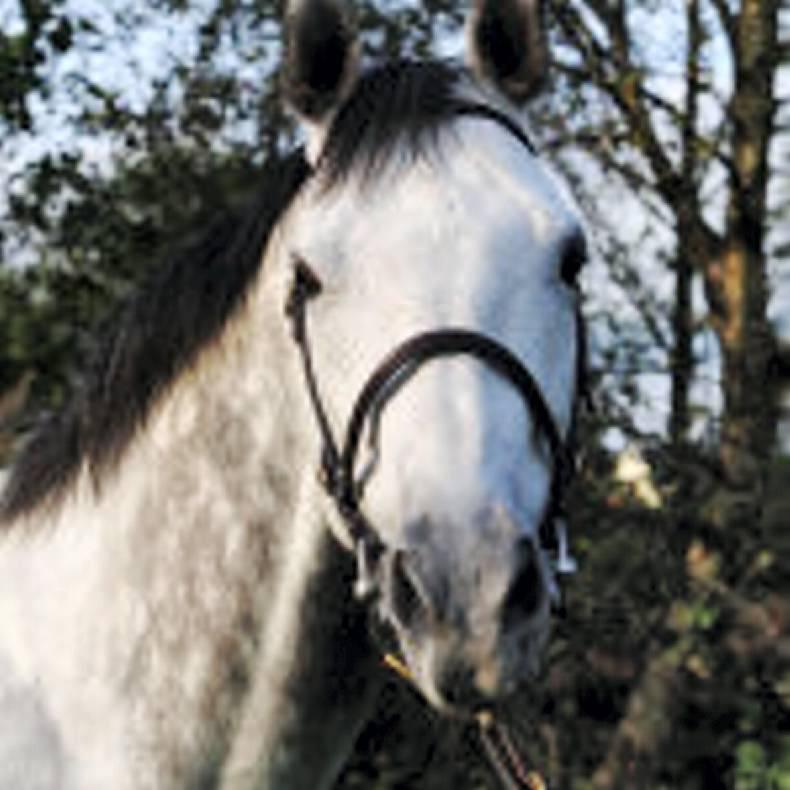 SIRE REVIEWS: Carlotamix already a proven Grade 1 sire
The Group 1-winning son of Linamix is a notably successful dual-purpose sire with blacktype horses under both codes, including the dual Grade 1 star Gemix 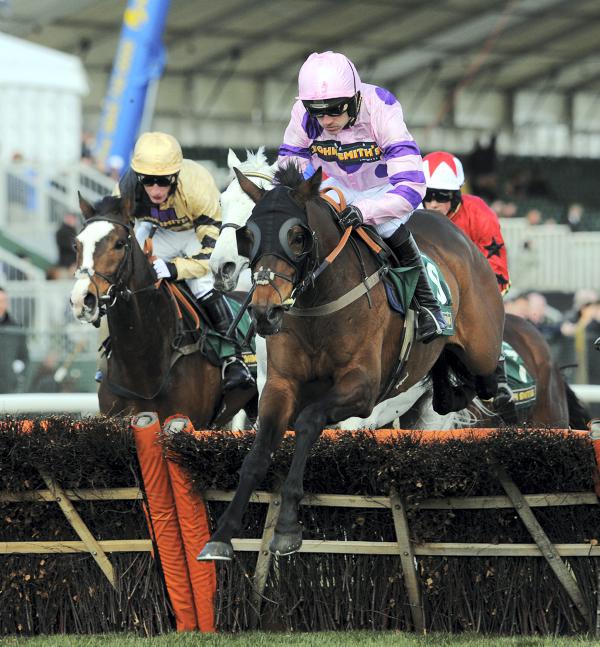 FRENCH PREVIEW: Gemix to repel British invaders
Desmond Stoneham previews the international jumps weekend at Auteuil this weekend where a Paul Nicholls and Nick Williams seek a share of the spoils