Just one final step...
You must confirm your email address by clicking on the link we’ve sent to your email address.
You are only one short step away from reading 5 free Field+ articles.
TOKYO: Harry Charles replaces Holly Smith on British show jumping team

THE British show jumping team have made a change to their three riders ahead of tomorrow’s first individual round at the Tokyo 2020 Olympic Games.

Twenty-two-year-old Harry Charles and Romeo 88 replace Holly Smith with Denver. A statement from the British Equestrian Federation said: “Ahead of Tuesday’s Tokyo Olympic Equestrian Jumping individual event at the Equestrian Park at Bajikoen, Team GB has made a pre-competition change in accordance with the FEI Regulations for Equestrian Events at the Olympic Games (article 609) to bring in Harry Charles, riding his own and Ann Thompson’s Romeo 88, in place of Holly Smith and Denver, owned by Ian Dowie.” 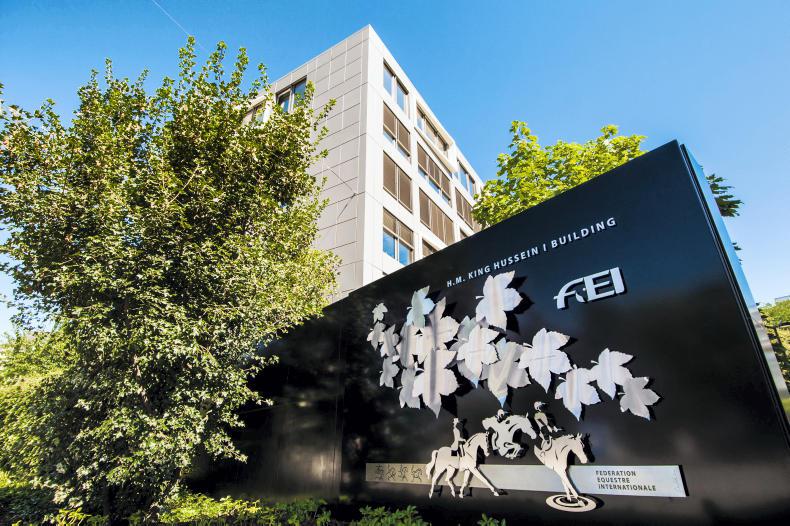 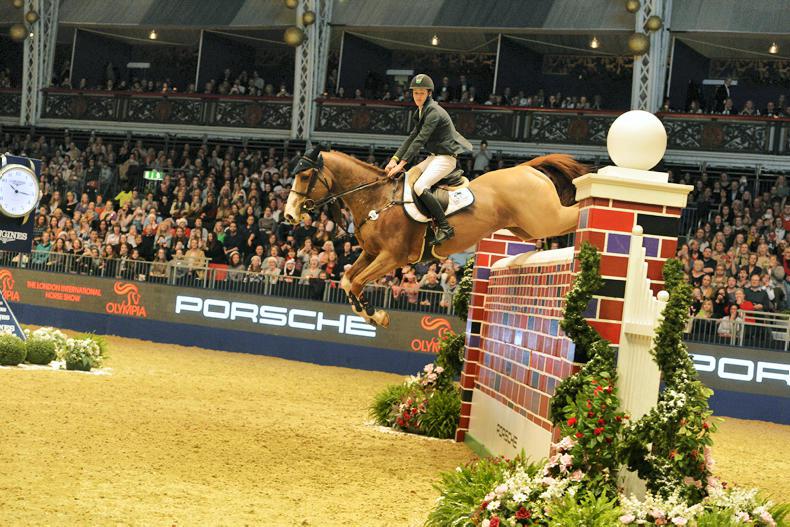