Title: THE WEEK THAT WAS: A week at the races 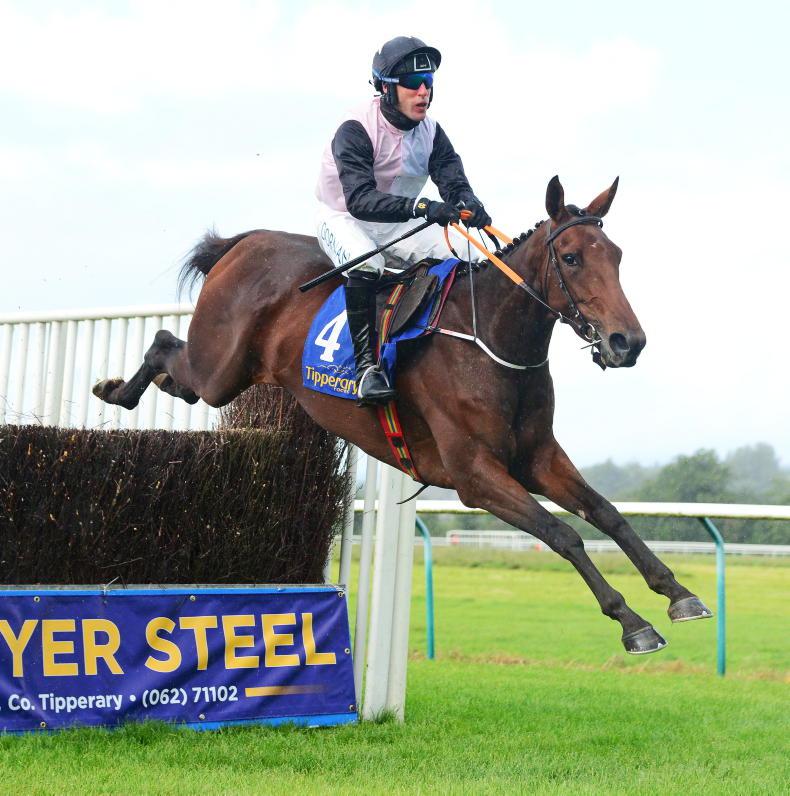 THE Breeders’ Cup broadcast on Friday and Saturday must have been among the most enjoyable of the racing year.

Del Mar’s location and west coast sun was an undoubted help but it was still top marks to all who captured the scenes.

All the runners ran without Lasix, all were tested clear for drugs. The top-class NBC coverage addressed this well too, showing the depth of scrutiny the Baffert barn had been under with testers and observers wearing body cameras to capture as much of the procedings as possible. We don’t even have CCTV in most of our racecourse stable yards.

The multiple camera angles showed immediately any incidents that occurred.

Pizza Bianca’s run through on Friday night, the cameras right up close to connections as any drama played out, a camera in the stalls to show Master Of The Seas rearing and hitting his head.

The great diversity among the winning connections from Charlie Appleby, Yoshito Yahagi to Wayne Castellano and Brad Cox.

To anyone not terribly interesting in racing, it was still a great night’s viewing.

Two runners but no shortage of drama

THE two-runner novice chase at Cheltenham yesterday got as much attention than the rest of the three-day meeting. It came on the back of another two-horse race at Sandown last Sunday won by Chantry House.

And you feel to blame the BHA is a bit wide of the mark, even if conditions need tweaking. The race was worth £13,000 to the winner but no one was willing to run against the favourite, even in a novice where anything can happen. But it was no surprise that many trainers might want to avoid a first novice run at Cheltenham on much faster ground than normal? And remember that there were only eight British-trained novice hurdlers over the two shorter distance Grade 1s novices at the Festival last season.

More encouragingly, it appears that many of the British yards that were very much out of form last year, seem to have horses ready for action and some nice winners appearing. This year might be different and the Irish may not dominate the novices as we did last season. We saw that novice chases are rarely boring and it was still one of the most dramatic races even if no finishers was a possibility.

MARES’ Chases have been a topic of debate over the last few years with an increasing amount of them added to the programme.

My view has been ‘take it easy, don’t add too many’. Any new additions, particularly over jumps, should never be allowed to make it easier for horses to avoid competition.

The other negative was that they were poor betting contests with small fields and odds-on favourites.

However, this week, one of the highlights over jumps was the amount of high quality mares in action. The Glancing Queen made a lovely winning debut over fences at Bangor where Snow Leopardess jumped beautifully to win a competitive three-mile chase. Chilli Filli won a decent listed mares’ chase at Market Rasen on Thursday, followed by Mount Ida doing likewise at Clonmel and she has the Grand National as her aim.

The sale of Benie De Dieux, among others, also showed what value there is in a NH Grade 1 race-winning mare to sell on. Once they end up in open competition, keep them coming.