Just one final step...
You must confirm your email address by clicking on the link we’ve sent to your email address.
You are only one short step away from reading 5 free Field+ articles.
The Storyteller takes Clonmel feature for Elliott and Russell

The Storyteller takes Clonmel feature for Elliott and Russell
By Irish Field Contributor on 06 December 2019
The Storyteller collared Mary Frances close home to win the feature event at Clonmel, as Total Recall and Rathvinden disappointed

Gordon Elliott’s charge won the Brown Advisory & Merriebelle Stable Plate at the 2018 Cheltenham Festival and went on to claim Grade 1 glory at Punchestown, in the race that will forever be remembered for Paul Townend mistakenly bypassing the final fence aboard Al Boum Photo.

The Storyteller has found life tough in a string of top-level events since, while he was last seen unseating Davy Russell in the American Grand National in October.

Reverting to the smaller obstacles for the first time in over two years, the eight-year-old was a 6/1 shot for the three-mile affair, with last season’s Grand National runner-up Rathvinden a warm order as the 11/10 favourite.

Mary Frances took the seven-strong field along for much of the three-mile contest – and had the majority of her rivals in trouble before the home turn.

However, The Storyteller eventually wore her down, getting up to score by a length and a half.

Elliott said: “It is hard to place the horse, as he is high in the handicap. He is in John Durkan at the weekend, but we decided to come here instead as it looked the right type of race for him.

“We’ll see how he comes out of this race, but he likes Leopardstown and he ran well in the Savills Chase (December 28th) before.

“He was unlucky not to be second in the American Grand National when he unseated Davy at the last. He is a good money-spinner and I’m lucky to have him.”

Total Recall was a long way back in third, with his stablemate Rathvinden ultimately disappointing. 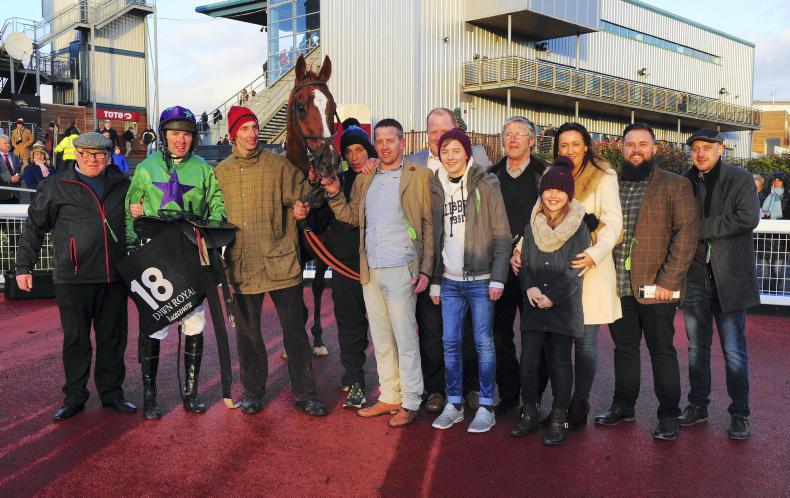 Inside Racing
MARGIE McLOONE: A dream comes true for owners
By Margie McLoone on 29 December 2016
Field + 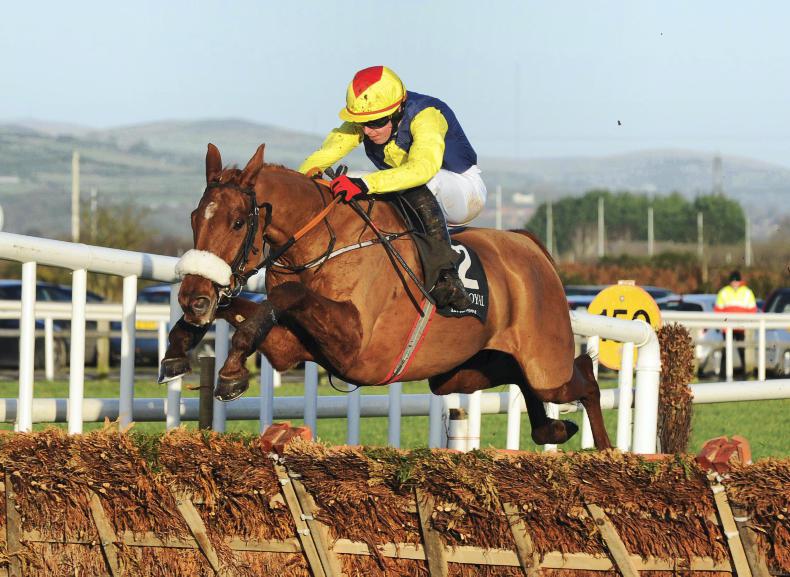 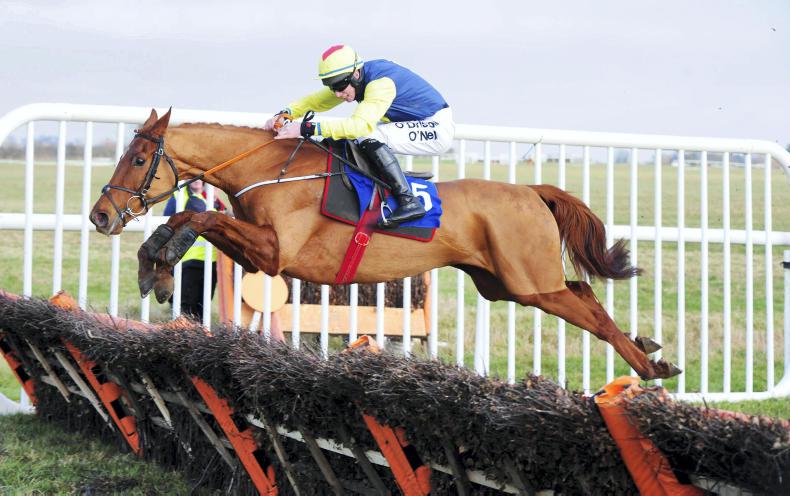