Just one final step...
You must confirm your email address by clicking on the link we’ve sent to your email address.
You are only one short step away from reading 5 free Field+ articles.
Swiss show jumping star Steve Guerdat suspended by FEI

However the FEI has indicated that contamination by poppy seeds may be a possible cause for the positive tests.

Samples taken at the five-star show in La Baule, France on May 17th from the horse Nino des Buissonnets, ridden by Swiss star Steve Guerdat to win the Grand Prix on the day of testing, have returned positive for the banned substances codeine and oripavine, and the controlled medication substance morphine.

Samples taken at the same show one day earlier from Guerdat’s other mount, Nasa, who finished third in the La Baule Derby on the day of testing, have returned positive for the banned substance codeine and the controlled medication substance morphine.

The horse’s sample also showed traces of oripavine, but not at a sufficiently high level for the testing laboratory to declare a positive for the substance.

Samples taken at the CSI young rider show in Deauville, France, on May 8th from the horse Charivari KG, ridden by Alessandra Bichsel, have returned positive for the banned substances codeine and oripavine, and the controlled medication substance morphine.

Under the FEI’s Equine Anti-Doping and Controlled Medication Regulations (EADCMRs), a mandatory provisional suspension is imposed on the athlete in the event of a banned substance positive prior to the opportunity for a full hearing.

“The presence in all these samples of oripavine, which is not found in any veterinary products, suggests that this could be contamination, but obviously we still have to follow standard procedure,” FEI Secretary General Sabrina Zeender said.

“The combination of oripavine, morphine and codeine have frequently been seen in contamination cases from other equestrian sport regulators, and the FEI already has three outstanding cases from 2014 involving oripavine and morphine in which we proactively sought the lifting of the provisional suspensions. As the regulator of international equestrian sport, we have to balance fairness to the athletes with our dual role of protecting horse welfare and maintaining a level playing field.”

For more on this story, don’t miss The Irish Field on Saturday 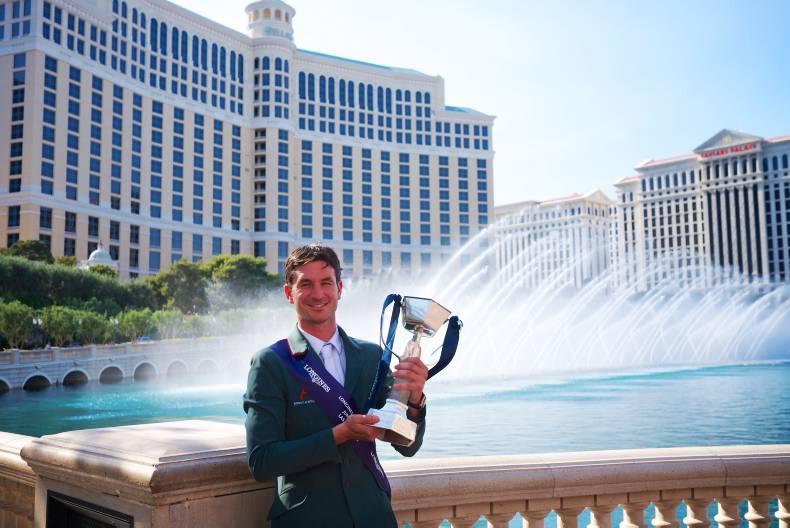 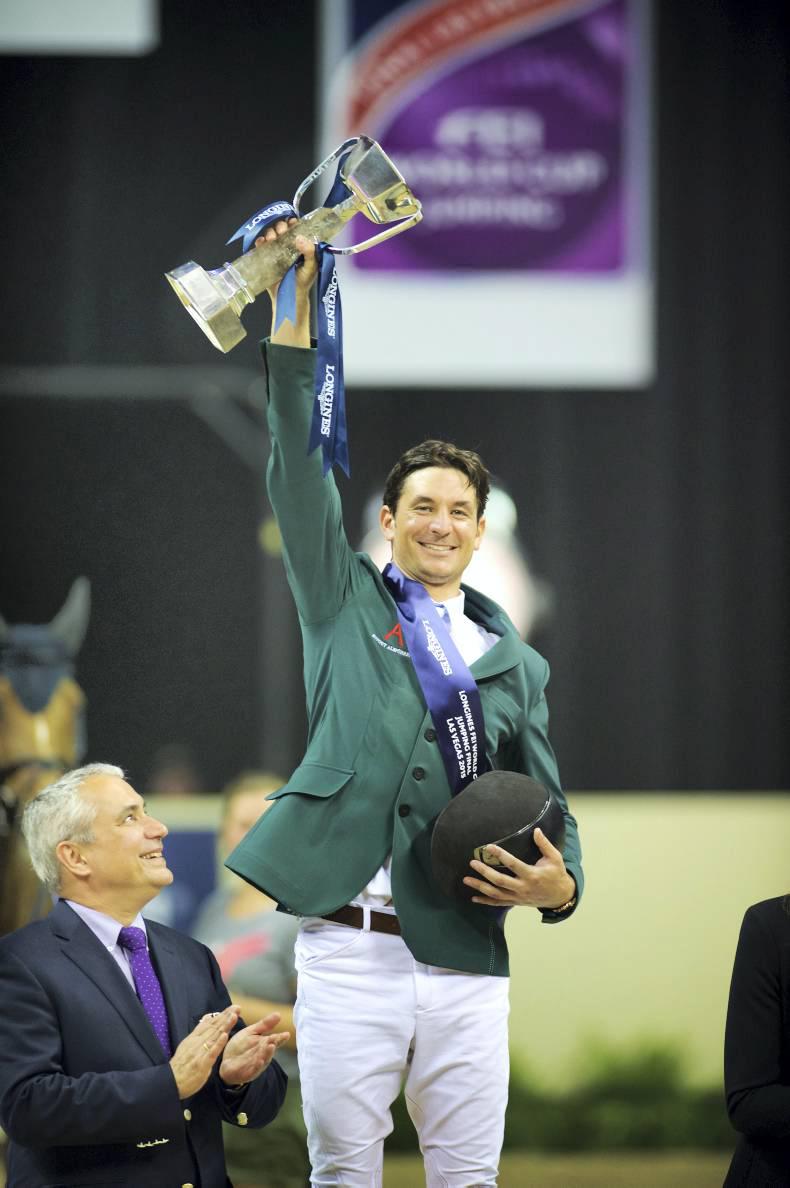