Just one final step...
You must confirm your email address by clicking on the link we’ve sent to your email address.
You are only one short step away from reading 5 free Field+ articles.
Skitter Scatter to reappear on Thursday

Skitter Scatter to reappear on Thursday
By Irish Field Contributor on 26 August 2019
A Group 1 winner last season, the John Oxx-trained filly has not raced since the 1000 Guineas at Newmarket in May

Skitter Scatter is set to make her return from a near four-month absence in the Coolmore Stud Fairy Bridge Stakes at Tipperary on Thursday.

The daughter of Scat Daddy won her final three starts as a juvenile last season – completing her hat-trick with a top-level triumph in the Moyglare Stud Stakes at the Curragh in September.

With trainer Patrick Prendergast deciding to relinquish his licence during the off-season to join forces with John Oxx, she made her debut for the Currabeg trainer in the 1000 Guineas at Newmarket in May – only to trail home 14th of the 15 runners.

It subsequently transpired Skitter Scatter had torn a muscle during the classic, but she is closing in on a competitive comeback.

Prendergast said: “Hopefully we get a bit more of this nice weather that is forecast and so long as the ground is nice, she’s going to run in Tipperary, all being well. It does seem a long time since the Guineas. It’s been frustrating, but these things take time and just require a bit of patience. She seems happy and well and we’re looking forward to getting her back on the track.”

Connections already have one eye on the Coolmore Fastnet Rock Matron Stakes at Leopardstown on September 14th, provided she proves her worth on her Tipperary return.

“Her home work is as good as it ever was. She’s always been very professional, but only does as much as she has to. The proof will be in the pudding on the racecourse,” Prendergast added. "We’ll see how she goes, but if she runs well, we’d like to take her to Irish Champions Weekend.” 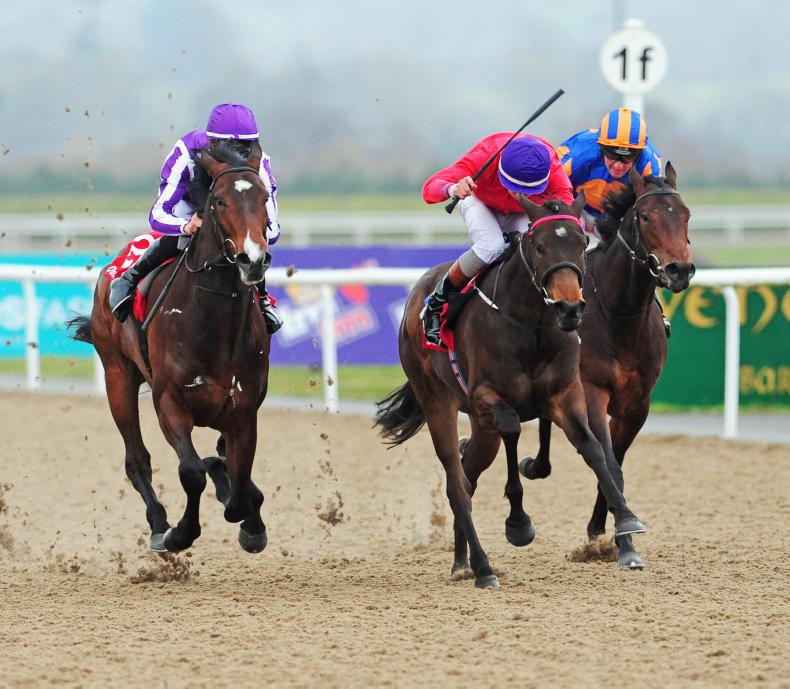