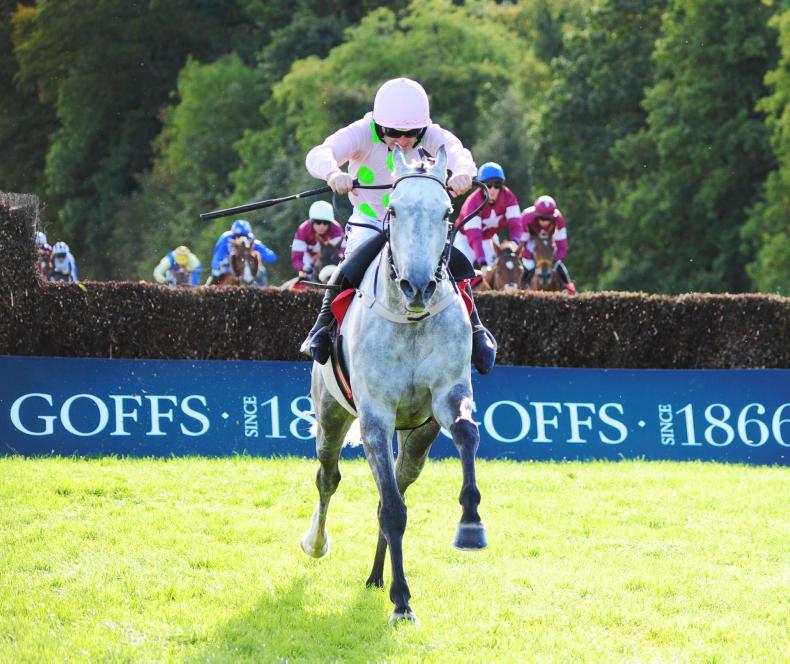 THESE are early days in the current jumps season, but a few recent performances are worth mentioning from a time point of view (it should be remembered that jumps timefigures are on a level approximately 35lb higher than flat ones, in line with official ratings).

Firstly, Marracudja might well have achieved more than was generally appreciated when landing a three-runner novice at Newton Abbot at the end of September on what was his chasing debut.