Just one final step...
You must confirm your email address by clicking on the link we’ve sent to your email address.
You are only one short step away from reading 5 free Field+ articles.
SHOW JUMPING: Pony squad named for European Championships

Horse Sport Ireland have announced the Gain U16 (Pony) show jumping squad, managed by Gary Marshall, that will compete at this year’s FEI European Championships which will take place in Strzegom, Poland, from August 15th to 18th 2019.

The squad in alphabetical order is:

Team manager Gary Marshall is hopeful that his team can continue their excellent recent form: "I am very excited with the team, It was a very tough selection decision given the high calibre and large selection of youth athletes involved in the programme.

"Unfortunately we could only take five athletes and there was very little between them all. The team have constantly proven themselves all year and I am very hopeful to bring back some medals from Poland. I would like to take this opportunity to thank all the parents and owners for participating in the Horse Sport Ireland High Performance programme." 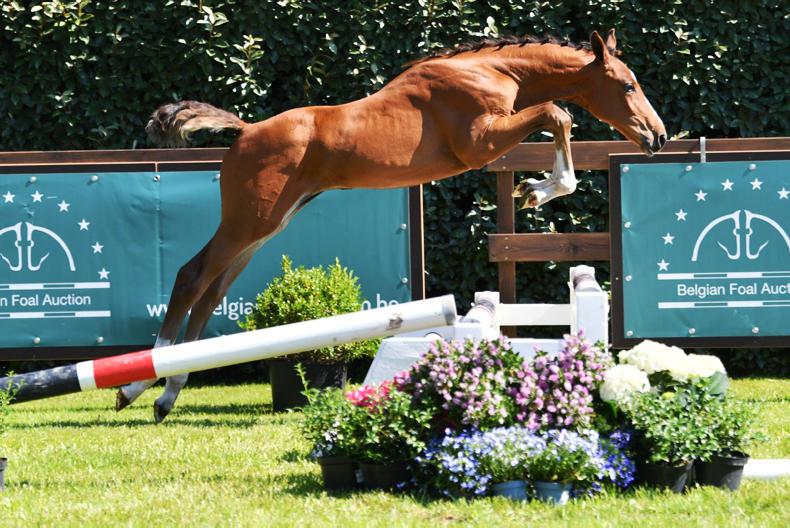 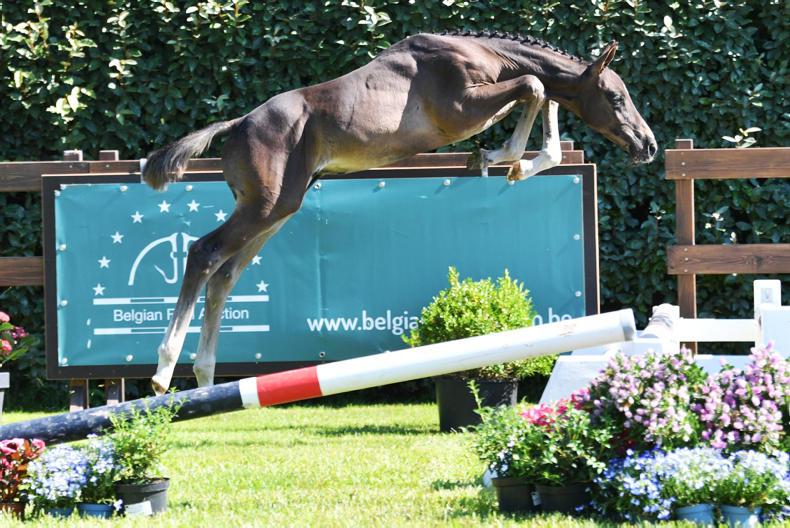 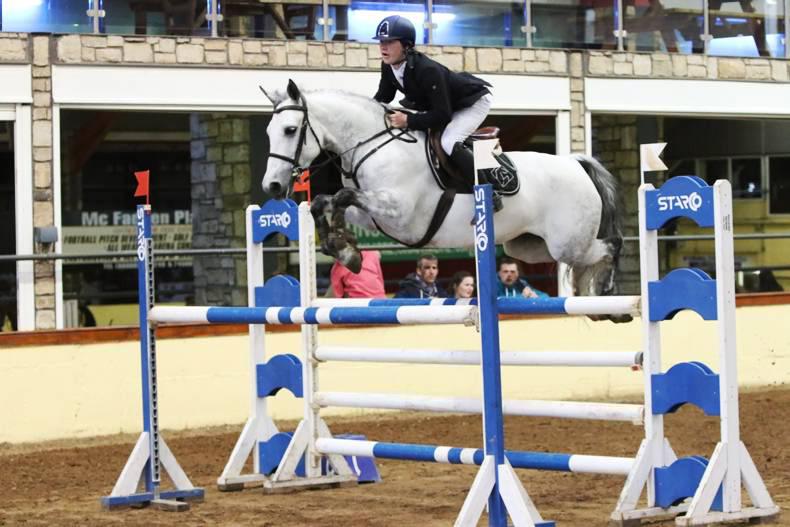 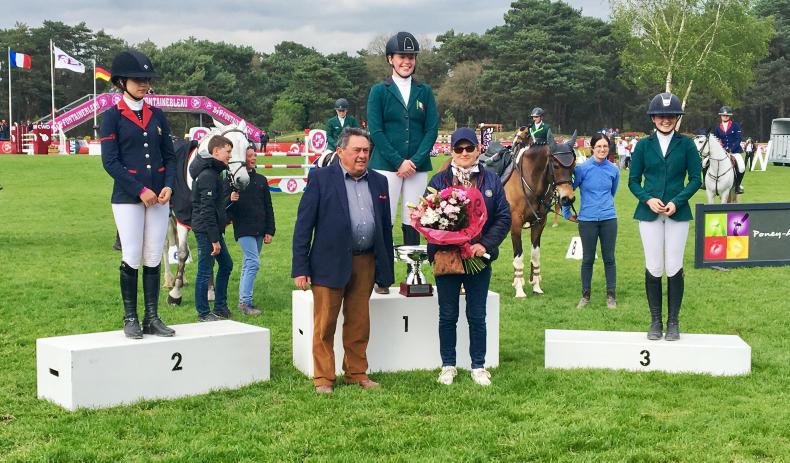 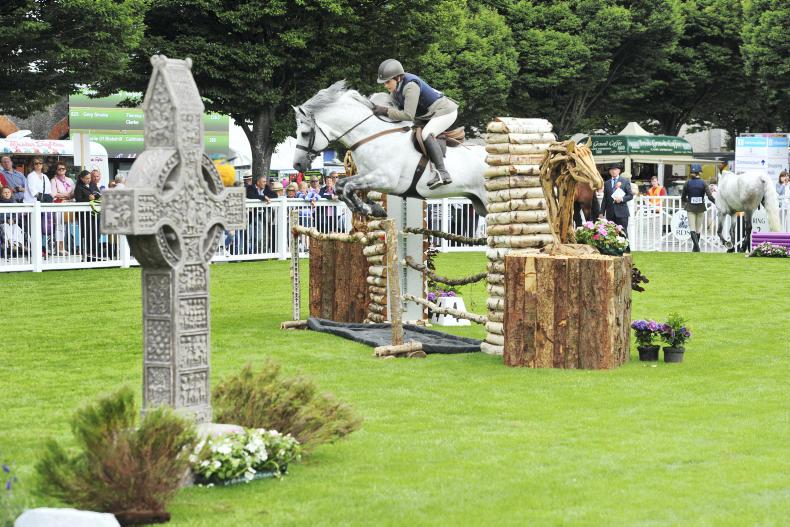