Just one final step...
You must confirm your email address by clicking on the link we’ve sent to your email address.
You are only one short step away from reading 5 free Field+ articles.
SHOW JUMPING: Michael Blake names Nations Cup squad for Florida

Ireland have an excellent record in the Wellington Nations Cup having taken victory in 2016 and 2017, while they finished as runners-up in 2018 and 2019 when Blake was in charge as Irish assistant manager.

The Irish squad for the Wellington Nations Cup is as follows:

Blake will select his four team riders from his squad of five towards the end of next week and the Co Clare native is relishing the task at hand.

“We are really looking forward to this first Nations Cup of the season in Deeridge,” Blake commented. “I am new to the job and delighted to get this opportunity. We have named a very experienced group of riders with some new horses that we are looking forward to evaluating.”

Ireland’s first outing in Europe Division 1 of the Longines FEI Nations Cup series will come at La Baule in France on Friday May 15th and along with Ireland’s four points-scoring outings in the top tier, Michael Blake says Ireland will have a very busy season.

“We are planning to compete in up to 20 Nations Cup’s this year and again will be looking to broaden our base of horses and riders. The new EEF Series, which replaces the former FEI Nations Cup Europe Division 2, will also give some new riders and horses a chance to compete at this level,” he said.

Ireland will also be represented in Wellington by teams in the U18 and U14 Nations Cup competitions with Irish Youth team manager James Kernan set to name his teams next week.

The Irish Show Jumping team is sponsored by Devenish & The Underwriting Exchange. 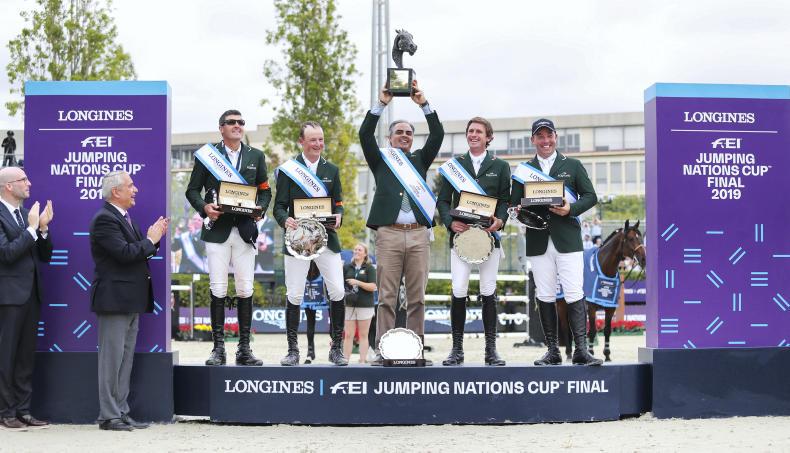 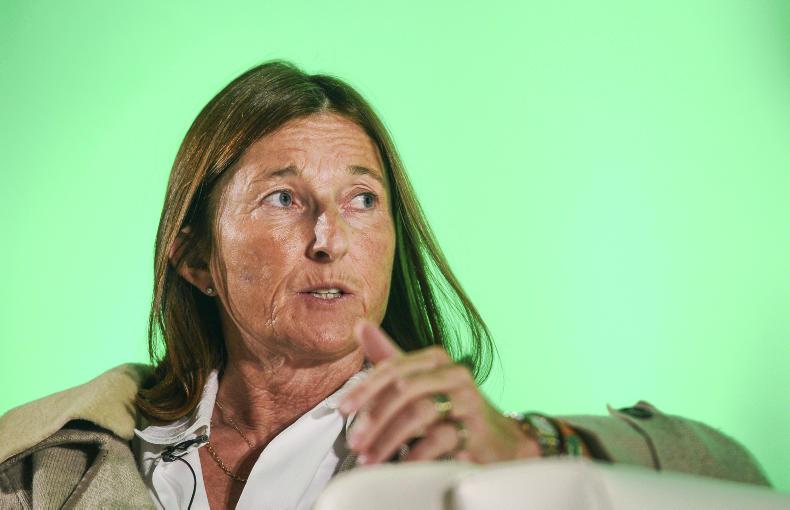 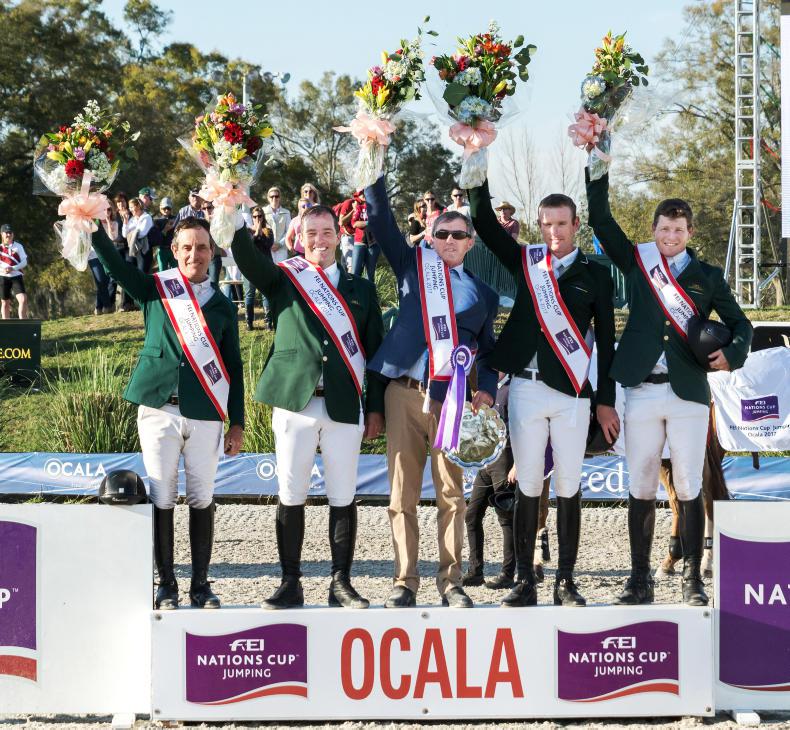