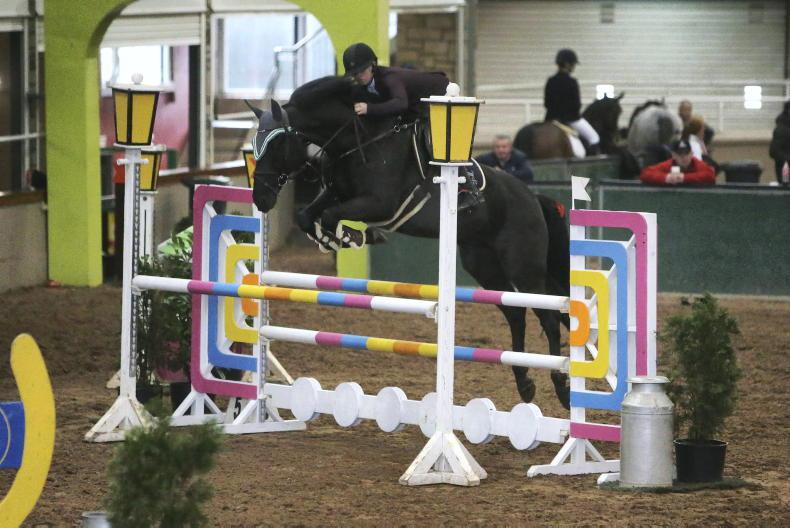 Clancy shoots for the stars

The duo produced a very consistent performance over the four days of the show in the 1.30m division; taking second place on Thursday, fourth on Friday and winning on Sunday. Owned by her father Liam, the nine-year-old gelding is by Voss, out of Marianne by Indoctro.

Their final round saw them cross the finish line in a time of 32.53, over three seconds ahead of their closest rival, runner-up Madeline Roberts Allen and the Dutch-bred Daroento VDL in 35.73.

Karen Millar’s German-bred KPCM Diorio was guided to third place by Olive Clarke in 39.50, while junior rider Joshua Halford and the German-bred Cartobet were fourth after they had one fence down and were the fastest four-faulters in 34.38.

Some 37 started in the HSI 1.20m final which saw Tori Dunn and Sumas Taloubet (Taloubet VDL x Pride of Shaunlara) take the win.

Just three combinations produced double clear rounds and Dunn was fastest of these in 40.39.

Fellow young rider Cornelius Brennan and Escarda U posted the only other double clear to finish in third place.

Of the 38 starters, 16 made it through to the timed decider. Of these, 11 remained fault-free with Ryan stopping the clock in the best time of 30 seconds even.