Just one final step...
You must confirm your email address by clicking on the link we’ve sent to your email address.
You are only one short step away from reading 5 free Field+ articles.
SHOW JUMPING: $25,000 Grand Prix win for McCarthy

Course designer Keith J. Bollotte challenged the starting combinations with a triple bar and two combinations. It proved no difficulty to McCarthy however as he and Catch A Star HSS (Sheraton x Tolinda) stole the blue ribbon near the end of the class, just beating Irishman David O'Brien in a tight finish.

It was the latest win for McCarthy, owner of McCarthy's Bar in Cazenovia, NY, and his talented mare Catch A Star HSS who have earned countless first place finishes together including a win in the $5,000 Welcome Stake 1.35m in Week 4 of the Winter Series of the Midwest and a win in the $25,000 WEC Grand Prix at WEC in December.

McCarthy’s impressive performance in Sunday's Grand Prix began in the first round of the class, where he and Catch A Star HSS blazed around the course, jumping clean with a time of 78.853 seconds, five whole seconds under the time allowed of 84 seconds.

O’Brien was fresh off of a win earlier last week in the $5,000 Welcome Stake 1.35m aboard Kir Royal SCF (Amaretto D Arco x Werly Chin de Muze) and was prepared to give the Grand Prix class his all. O’Brien and Pourkoipa Fontaine jumped a clean first round in a time of 80.514 seconds, and were first to return for the jump-off. The pair were quick, setting a brisk pace with a clear round and a time to beat of 40.370. McCarthy and Catch A Star HSS rode near the end of the jump-off, with O’Brien still in the lead. The pair rode an incredibly fast round taking several inside turn options. McCarthy and Catch A Star HSS crossed the timers at 39.050 seconds, just beating O’Brien and Pourkoipa Fontaine (0/0 40.370). O'Brien was also fourth with Kir Royal SCF (0/4 39.390) in the feature competition.

For his win, McCarthy also received a prize pack from Horse First and a $100 Dandy Products gift certificate, while girlfriend/groom Keely O’Hara received the Groom’s Award for Catch A Star HSS’s stunning turnout, which included $100 cash and a $50 WEC Gift Card. 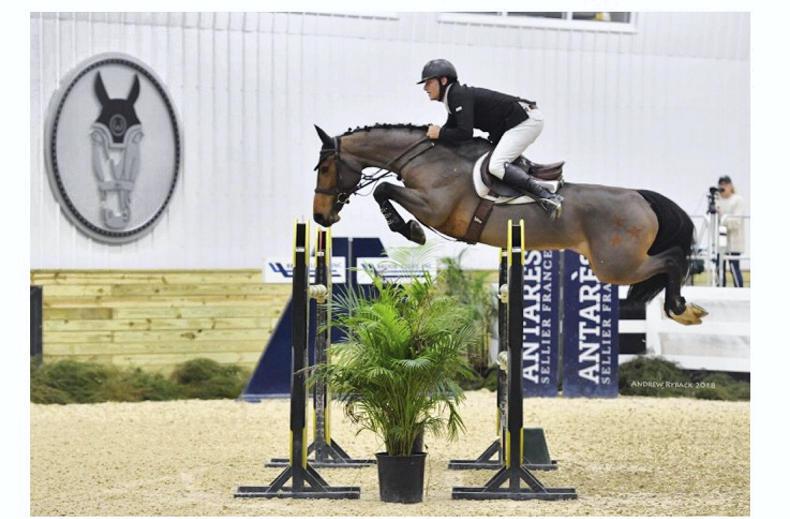 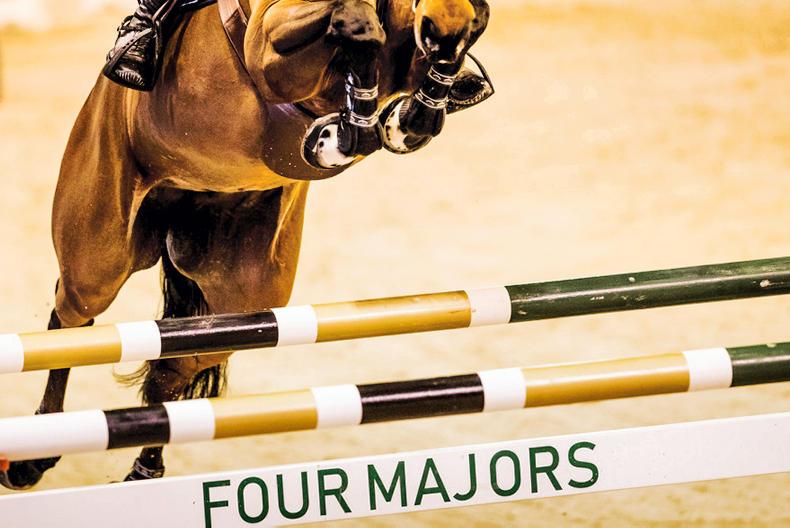