Title: RORY DELARGY: When going to see Altior was something I was dreading 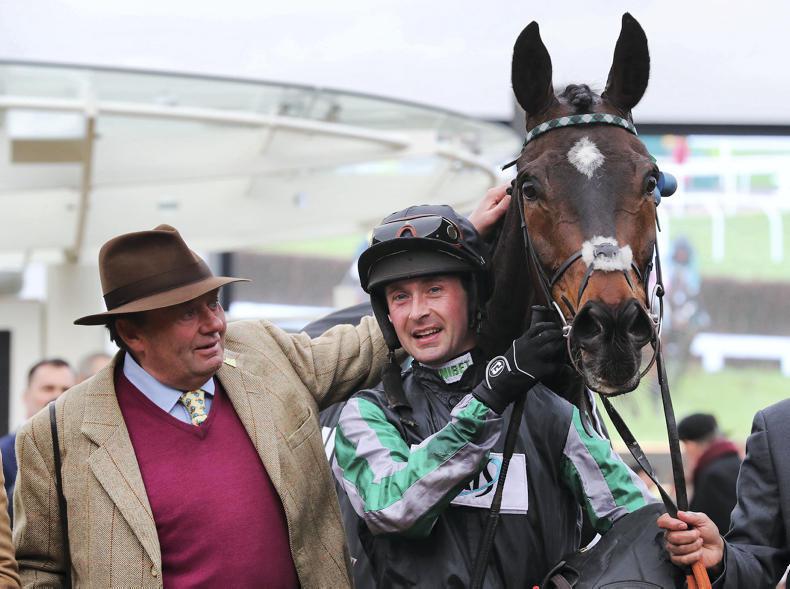 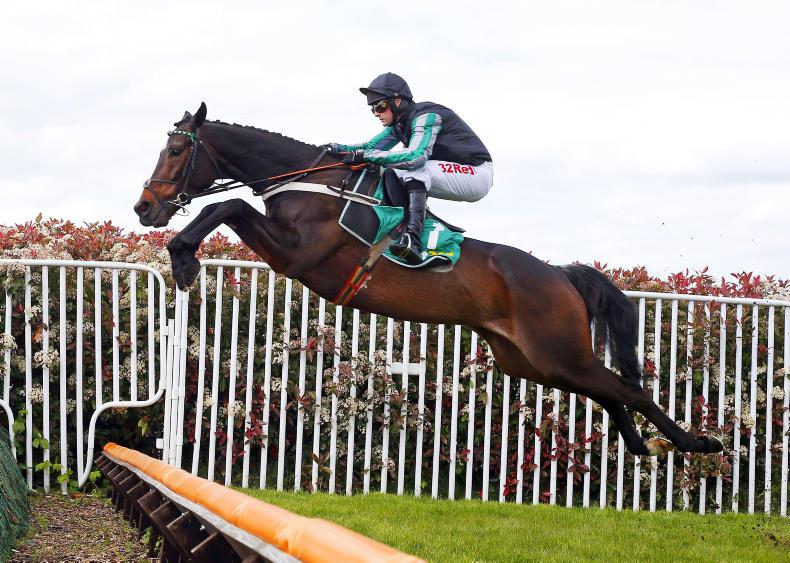 Altior at his best, winning the Celebration Chase at Sandown Photo Healy Racing
Previous Next

ASK anyone for the highlight of last week’s racing programme, and you will find general consensus that Altior was the star. There will be some grumbling about the uncompetitive nature of the Clarence House Chase at Ascot, which was essentially one-way traffic, and a long way removed from the events of 30 years ago when the corresponding race, then a valuable handicap, was won by Desert Orchid in one of the most memorable finishes ever seen in a jumps race. His battle from Swinley Bottom with the equally courageous Panto Prince is etched into the memory of those who witnessed it.

The anniversary gave the racecourse an opportunity to flood social media with the footage, thus ensuring that a new generation would have the benefit of that blood-quickening finish, described in typical style by Sir Peter O’Sullevan.