With the point scoring for the biggest fantasy racing game around set to begin this Saturday, Ronan Groome talks strategy and gives his list of horses for the £100,000 guaranteed competition 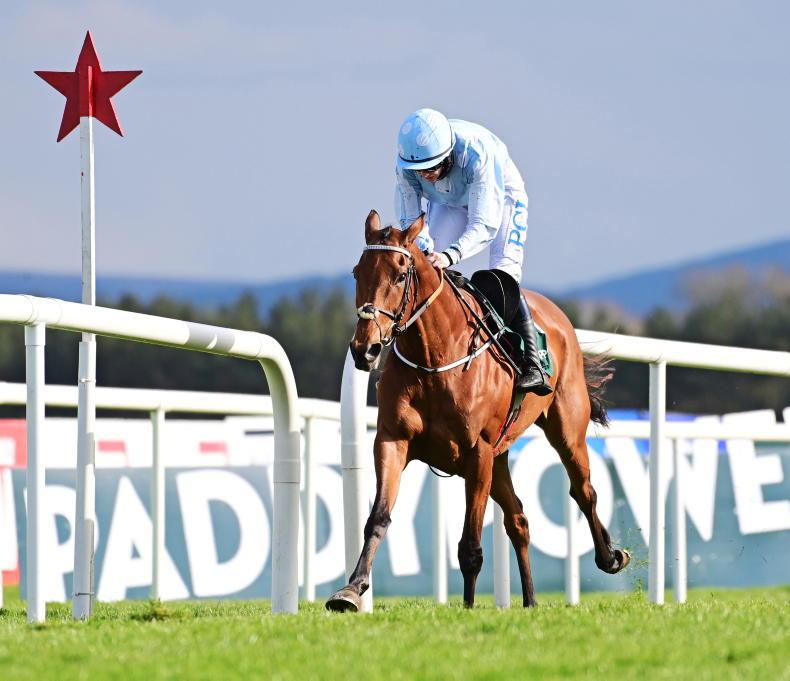 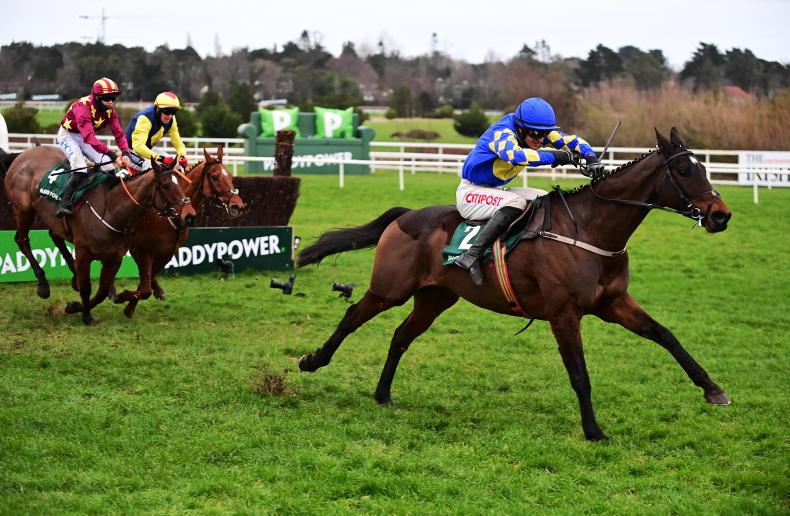 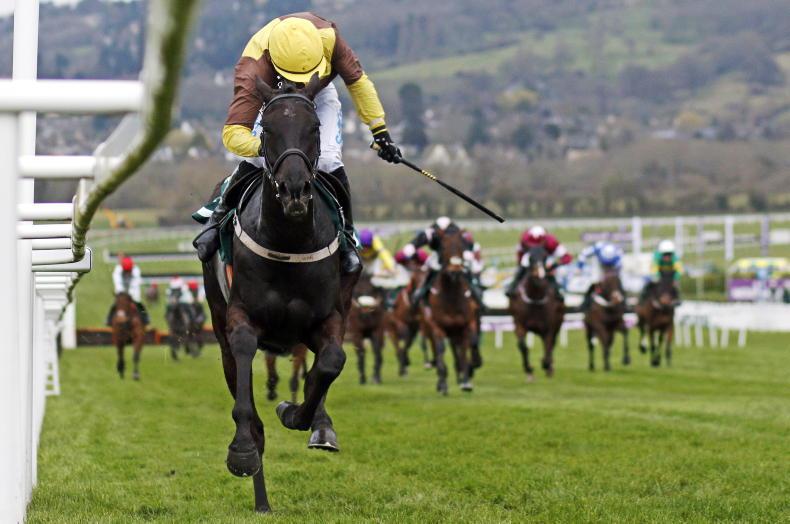 Bonus races. The key to winning a Tote Ten To Follow competition. Thirteen of the 20 top scorers from last year’s competition (that are available this year) scored at least one bonus race win. A bonus race gets you 25 points extra on top of 25 points already allotted for a Grade 1 race. And that’s key.

It’s easier said than done of course, but this year it should also be easier to target bonus race winners following an adjustment to the list from the Ten To Follow organisers. Four races have been excluded from last year’s list - the County Hurdle, the Scottish Grand National, the Irish Grand National and the bet365 Gold Cup Handicap Chase. Presumably that decision came as a result of so few players having the winners of those races or in the case of the Irish Grand National and bet365 Gold Cup, the winners weren’t even among the list of 500 or so horses.

That means there are now just 21 bonus races, with concentration more on quality. If you include the Ryanair Chase, eight of those 21 races are for staying chasers so it makes lots of sense to include contenders for those races - four at the very least.

So let’s start where we should start, the chasers. Allaho is the first name on my team sheet. It all came together for him in the Ryanair Chase last season when he provided a tour de force from the front which was probably the best performance at Cheltenham last season. He could be the best horse in training at the moment and it seems very likely he’ll be favourite to make it two in a row in the bonus race, the Ryanair, while an added plus could be a King George bid, which Willie Mullins hasn’t ruled out.

Minella Indo is favourite to win another Gold Cup and with his excellent Cheltenham record, he looks sure to be one of the main contenders come March, while he also gives you another dart in the King George and potentially the Irish Gold Cup as well.

They can’t all be obvious ones and two that aren’t on many lists (you can see this information on the excellent micro site for the competition) are Fiddlerontheroof and Royale Pagaille.

The former ran consistently well last season when his stable had a shocking year. He won the Colin Parker in fine style on his comeback run at Carlisle last week and only received a 2lb rise for that win so appeals as a live contender in the Ladbrokes Trophy. If he does win at Newbury, the season will open up for him.

Royale Pagaille is even less obvious but he was superb when winning the Peter Marsh Handicap Chase at Haydock last season and he’s only 4/1 for the Betfair Chase over the same course and distance. When you consider a whopping 68% of players have already chosen A Plus Tard, who is 5/2 for that bonus race, and only 5% have Lucina Russell's seven-year-old, he appeals as a value selection. He has lots of bonus race options after that given he’s a King George course and distance winner also and could extend out in trip to be a National type horse or just come back for the lucrative handicap chase programme at Haydock. in as another surprisingly unpopular pick (1.8%). He’s a bit like Clan Des Obeaux in that Cheltenham is probably a no-go for him now and his whole season will revolve around two bonus races, the Savills Chase and Irish Gold Cup. He has two wins and two seconds in those races in recent seasons.

In the two-mile hurdler division, Honeysuckle has to be a lock. There is only one bonus race for the two-mile hurdlers before the Champion Hurdle and that’s the Irish equivalent at the Dublin Racing Festival, which she has won twice already. She is unbeaten over hurdles and has her route mapped out for her already with all going well, she’ll be odds-on for each of her three starts within the competition starting in the Hatton’s Grace Hurdle at Fairyhouse later this month.

The two-mile chase division is red hot but the percentages point to Shishkin as a must. He was one of the top scorers last season and while things will be more difficult for him now, he still looks head and shoulders above the British contingent and will probably get three bonus race opportunities.

There has been talk of Willie Mullins sending over either Energumene or Chacun Pour Soi to take him on in the first of those, the Tingle Creek, but it's a bit of a guess as to which one, if either, will travel, and Shishkin will likely still start favourite in any case.

The Stayers’ Hurdle looks quite open and just like last season, horses can come from nowhere. The Welsh National looks too difficult to decipher now and if you want to have a horse for the Grand National specifically, you can wait until the substitution phase at the start of March, though this is also a good time to shore up your Cheltenham team. You get two substitutes.

Despite the lack of bonus races, it’s still worth including novices with the likes of Shishkin, My Drogo, Chantry House and Appreciate It all among the top scorers in the competition last season. Given his embarassment of riches, Willie Mullins is your only man. Galopin Des Champs improved hugely to win the Martin Pipe at Cheltenham and then a Grade 1 over three miles at Punchestown. His Festival form is significant and he could easily be a short price for the Festival Novice Chase come March, with races like the Grade 1 Flogas Novice Chase open to him on the way.

Kilcruit is a really exciting prospect over hurdles and it’s not hard to see him running up a sequence in the top novice contests - there are two Grade 1 races for two-mile novice hurdlers over the same distance at Leopardstown, and he was a seriously impressive winner at that track last year.

The same owners’ Appreciate It, due to go chasing, is another who can take advantage of his excellent course form at Leopardstown with two Grade 1s over the same distance open to him and then the bonus race Arkle, for which he is already as short as 3/1 in the betting.