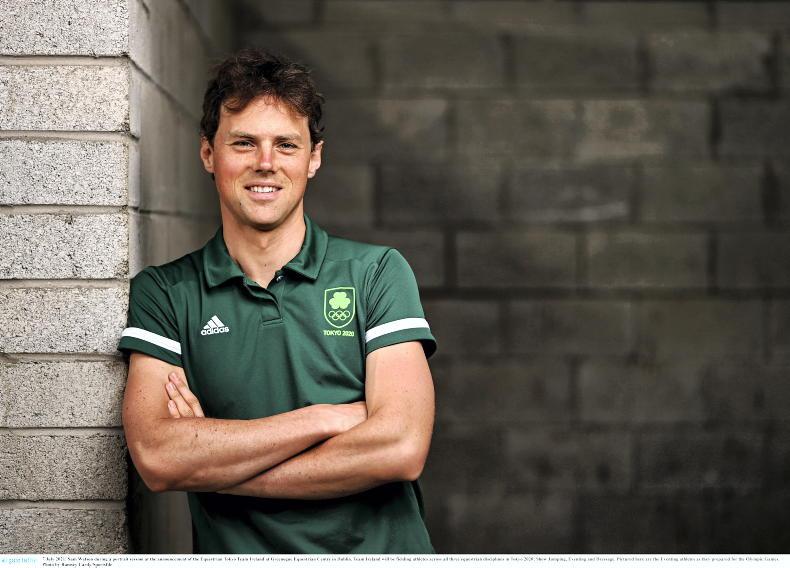 AFTER competing at an Olympic Games in the summer, most would forgive Sam Watson if he wanted to take a break from his intense fitness regime for the winter months. Instead, the Co Carlow event rider and founder of EquiRatings went and ran the Barcelona Marathon last weekend, completing in 3 hours 43 minutes.

It was a first marathon for Sam, who began running as a way of working on his fitness in the build up to Tokyo, and the day he landed home from Japan, he set his sights on a marathon. “It was a nice way to have something else to aim for and something refreshing away from work, I enjoy a challenge and it was a nice new experience,” Sam told Pony Tales.

“The Olympics was my job so it was good to do something more for fun and certainly with no pressure. I am interested in High Performance sport and how far I could push myself. Actually, I had a really busy month with work so I did start to panic a bit as I hadn’t been training as much as I had wanted; I was panicking if I was even going to be able to finish. There was no pressure, I set off nice and easy and got a bit quicker in the second half. I will probably end up doing another one at some stage.”

Although he added that he could do some of the TLC his wife Hannah (Sparkles) gives the horses after a tough cross-country run.

“My legs are in bits. Walking down the stairs is particularly hard. I wouldn’t want to be eventing this weekend, it is a nice off season challenge!”