Title: PONY CLUB: Pony Club is the place to start 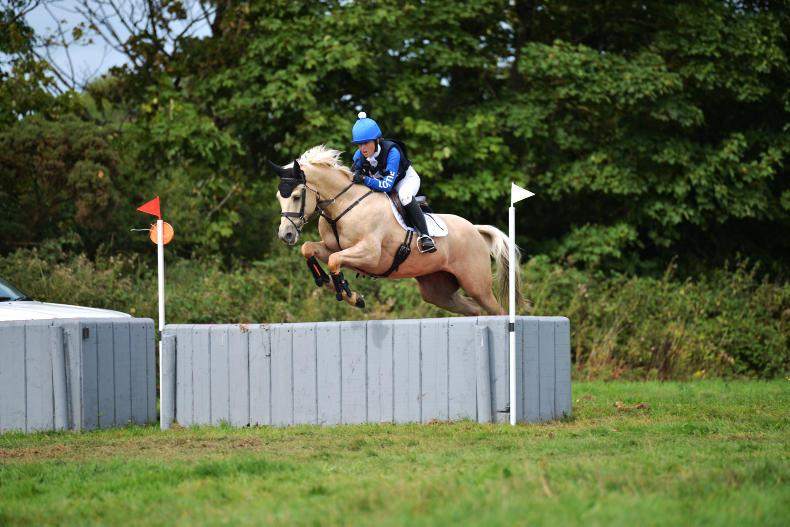 MOST of those who competed in the Pony and Junior divisions of the Eventing Ireland national championships at Kilguilkey House last weekend are members of their local Pony Club while the majority of those in the senior classes were members at one time as well.

The Killinick Branch of the Irish Pony Club was quick to share a Facebook posting from the Co Cork venue by Connolly’s Red Mills, sponsors of the weekend’s highest-rated competition, the CNC3*, which was won by Co Cork’s Brian Morrison riding Westeria Lane.