Just one final step...
You must confirm your email address by clicking on the link we’ve sent to your email address.
You are only one short step away from reading 5 free Field+ articles.
Paulank Brockagh returns to Ireland to retire with Paula and Frank Cullen

Paulank Brockagh returns to Ireland to retire with Paula and Frank Cullen
By Irish Field Contributor on 14 May 2020
The 17-year-old Irish Sport Horse mare has been retired after a phenomenal career, writes Louise Parkes/FEI

LAST Monday night, just as the light was fading, a lorry pulled into a stable-yard in Ireland’s Co Wicklow, and when the ramp was lowered a lovely bay mare stepped back in time.

It was 10 years since Paulank Brockagh, better known as Brocks, was packed into a trailer by her breeders Paula and Frank Cullen for a trip to Australian rider Sam Griffiths’ base in Dorset, Britain, from where a glorious story would begin to unfold.

Brocks “the banker” as Sam describes her, would become the rock on which the Australian Eventing team could rely over the following decade. Her pathfinding performances at both the FEI World Equestrian Games 2014 in Caen (FRA) where the team finished fourth, and at the Rio 2016 Olympic Games where she helped clinch team bronze and finished fourth individually, are the stuff of legend.

She conquered Badminton in 2014 thanks to an epic cross-country run, and had a total of 35 international outings, 12 at five-star level, and top-10 finishes at Badminton, Burghley, Pau and Luhmühlen. But just a few short weeks ago her owner, Dinah Posford, and Sam decided it was time for the mare to retire and that she should return to live out her days in Ireland.

So last Monday night, after giving her a few minutes to relax and graze following her trip across the Irish Sea, Paula walked Paulank Brockagh back to the stable where she was born 17 years ago. It was an emotional reunion, bringing back a lot of memories, and Paula made that walk with pride.

It was particularly poignant because Brocks’ dam, Calendar Girl, only passed away three months ago at the age of 29. But Brocks will be surrounded by many of her siblings now that she’s home in the Wicklow hills.

“We are eternally grateful to Dinah and Stephen Posford, their daughter Jules Carter and of course Sam Griffiths, for entrusting their ‘wonder mare’ to our care,” said Frank and Paula. “We are overjoyed to welcome Brocks home where she will re-join some of her siblings here in the Wicklow hills and hopefully live a long and happy life with us.”

Paula has bred all kinds of champions in her day. Initially known as a top producer of Welsh ponies, she enjoyed plenty of big moments at shows in the hallowed Royal Dublin Society arena but now finds herself at the venue more frequently to see her rugby-star son, Leo who had 32 caps for Ireland, in action as Head Coach for Leinster.

When Paula and Frank established Paulank Sport Horses, then Brocks really put them on the map. The Irish Sport Horse mare got a great grounding with Joseph Murphy and Daryll Walker before finishing third in the CIC1* at Ballinacoola in Ireland in 2009 with Heidi Hamilton on board.

The following spring, they delivered her to Sam who steered her into eighth place in the 7-Year-Old category at the prestigious FEI World Breeding Federation Young Horse Championships at Le Lion d’Angers (FRA) in October, by which time she was in new ownership. Paula Cullen and the 2014 Badminton winner Paulank Brockagh, bred by Paula and her husband Frank, pictured in front of Badminton House in 2015

Dinah Posford had been on the lookout for a horse to share with her daughter Jules and husband Steve when she heard about Brocks from her friend Juliet Donald, with whom she already co-owned another of Sam’s top rides, Happy Times.

“Happy was full steam ahead at the time, but when Juliet told me about Brocks I went to see her and thought there was something about her and that it would be lovely to have a mare, so we bought her”. It turned out to be an excellent decision. “The fun we’ve had with her and the joy she has brought us - you couldn’t make it up!” said Dinah.

And the day she cherishes most from Brocks’ career? “When she won at Badminton, it was such an exceptional year, only 32 completed out of 78 starters, she was lying 25th after dressage but went right up to fifth after cross-country and when she won I was in a daze! It was just wonderful!”

Sam says what made Brocks so special to ride is that she always gave her all. “I’ve never ridden a horse that would try so hard, she was a naturally good jumper, needed some training on the flat but an incredible cross-country horse.

"I really felt that I could point her at a house and she’d try to jump it! She would give you so much confidence, she wasn’t the quickest but where she came to the fore was at five-star level, she had such endurance, she could just keep going and keep trying, especially on the last day she’d still give it everything she had.

“In Rio (2016 Olympic Games) the cross-country was really tough and when I was the first to go for the team and so many of the other team’s first riders were struggling I was filled with trepidation. So to get such a brilliant ride and then to do two show jumping clears, that was a real thrill. In Rio the proper jumpers really came to the fore,” Sam says.

The decision to retire her wasn’t easily taken. Her last big outing was at Luhmühlen last summer and she was being targeted at Badminton again this year. “It would have been her seventh time there, and it would have been great to produce another good result and then retire her on the last day,” Sam says, but it wasn’t to be. With the pandemic bringing everything to a shuddering halt, even another run at Burghley was out of the question, so Sam and Dinah talked it through and decided enough was enough.

“Dinah’s had horses with me for 20 years now and she’s a proper owner. She does everything for the love of the horse and never wants to push them. The most important thing for her is that they come home safe. Brocks was starting to feel her age, she had a lot of miles on the clock and she didn’t owe anyone anything. She still looks a treat, so although I was upset to see her leaving I’m really pleased that a horse of her calibre finishes her career happy and sound,” says Sam.

“From the moment Brocks arrived in our lives 10 years ago she has brought nothing but joy - so many highs, never any lows! She and Sam had a unique partnership and their reliability in team events has been second to none. After a wonderful career, we have, with Sam’s blessing, decided to return her to her Irish breeders/ family for hopefully a long and well deserved retirement," said the Posford family.

“She’s 100% sound and there’s not a blemish on her, that’s wonderful to see,” agreed Paula who is planning to get Brocks settled before turning her out for a summer of complete freedom so that she switches off from competition mode. 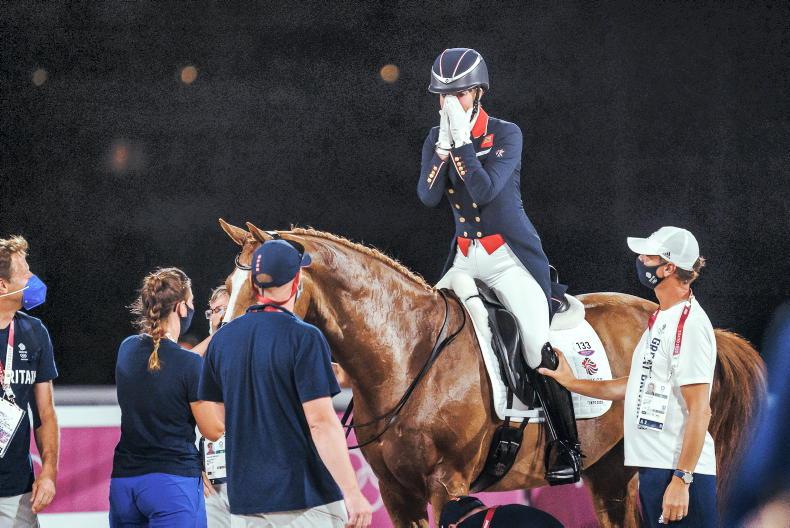 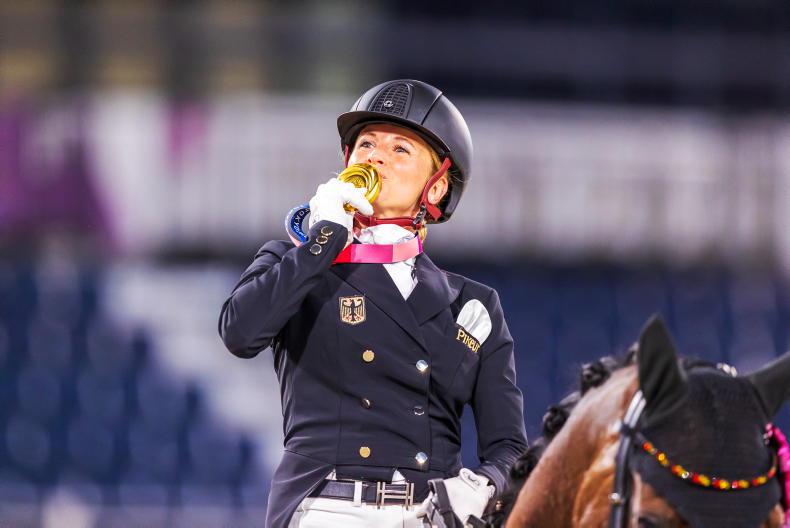 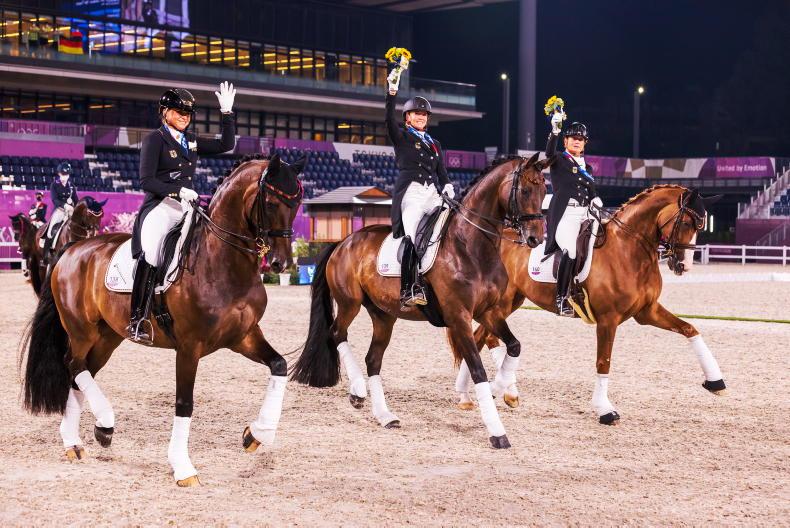 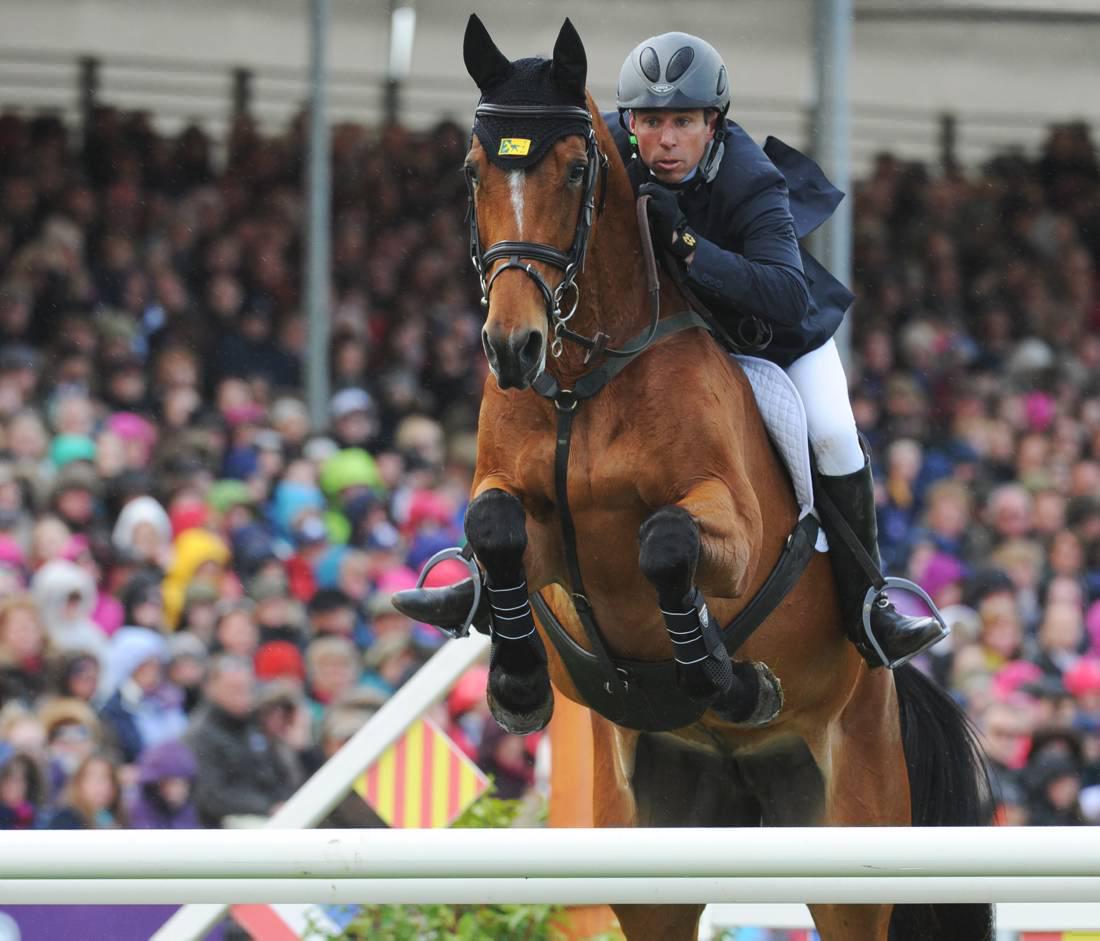 Breeding and sales
Breeding for Badminton: The story of Paulank Brockagh
By Susan Finnerty on 10 December 2014
Field + 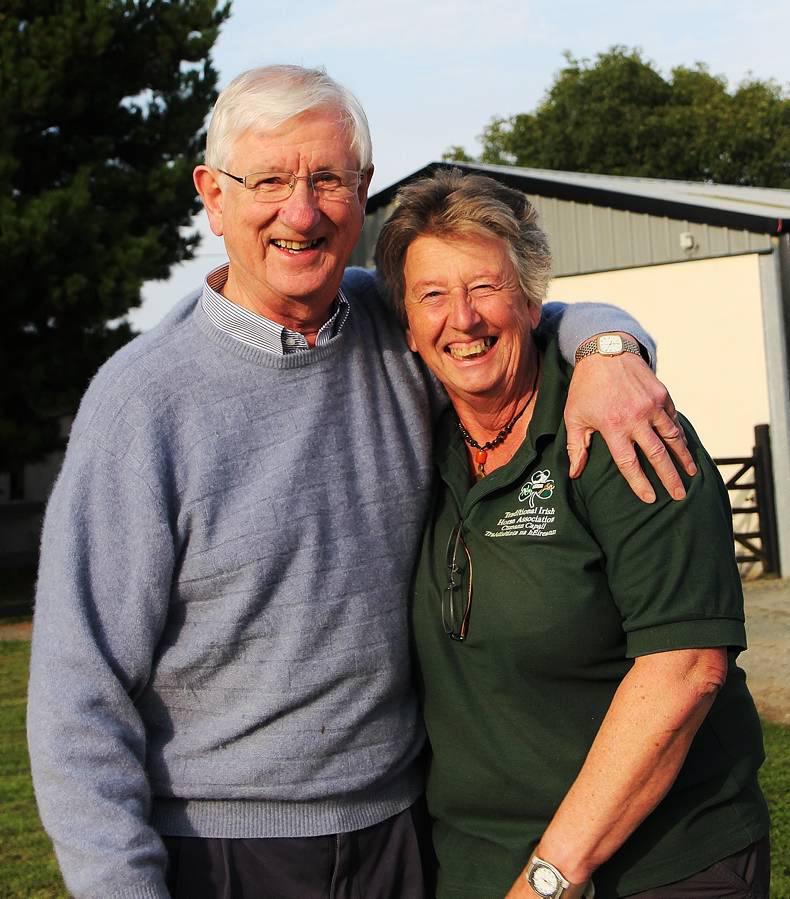 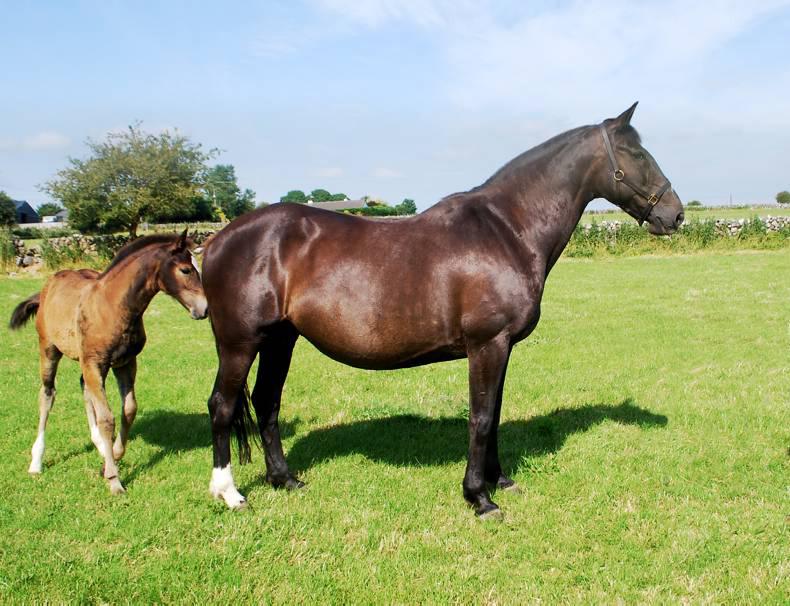