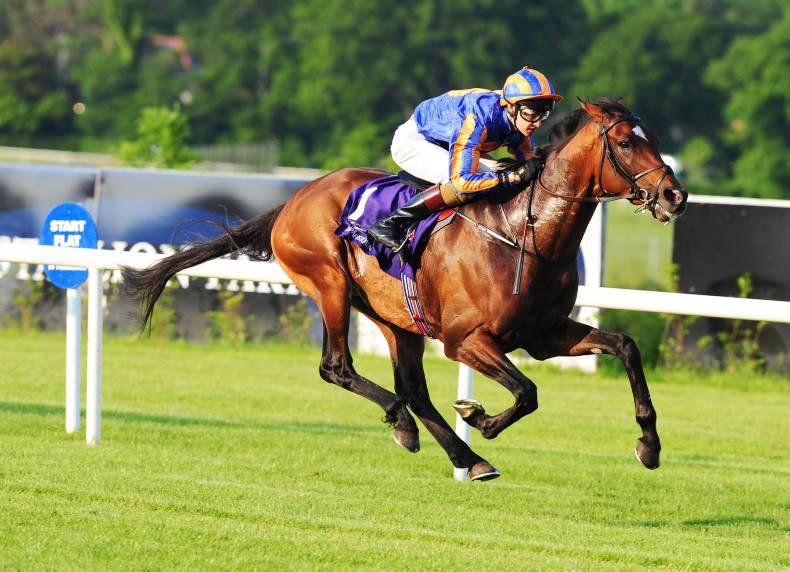 Ante-post favourite Order Of St George is one of 18 declared runners for the Gold Cup In Honour of The Queen's 90th Birthday at Royal Ascot on Thursday.

Aidan O'Brien's colt has won his last four races, including last season's Irish St Leger, in the style of a rapidly-progressive animal as his trainer looks to claim the race for a seventh time.

Renowned mudlark Clever Cookie seems likely to have conditions in his favour as he renews rivalry with Sagaro Stakes winner Mizzou.

The third horse home at Ascot, Flying Officer, is also in the frame, as is Pallasator, who won the Henry II Stakes at Sandown in May.

Big Orange has not been declared by Michael Bell, but others of note include the David Simcock-trained duo of Curbyourenthusiasm and Sheikhzayedroad.

French stayer Mille Et Mille, winner of the Prix du Cadran at the Arc meeting in the autumn, adds a touch of Gallic intrigue, with the runner-up at Longchamp, Kicky Blue, another cross-Channel contender.