Title: Orchestra tuning up for success

Orchestra (27-pace adjusted 38) won a good renewal of the Chester Vase somewhat less impressively than had looked likely turning into the home straight. 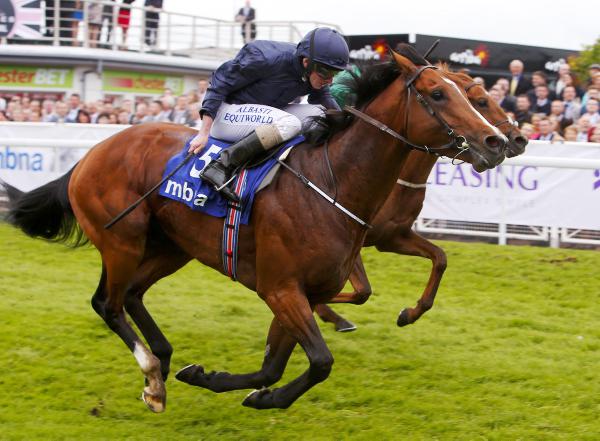 At that stage Orchestra had kicked clear and was cruising. But he then ran around a bit and tired. Most likely he was not quite fully fit and was green and idling a little too. In any event he just managed to hold off the rallying runner-up.

It was a somewhat messily run race. The leaders went off fast for the first quarter mile, slowed down and then picked up again from three furlongs out. Orchestra did well to cope with the varying pace, seeing that he’s a big-bodied sort and not built for a rapid change of gear or tight turns.