Just one final step...
You must confirm your email address by clicking on the link we’ve sent to your email address.
You are only one short step away from reading 5 free Field+ articles.
O’Connor storms into the lead at Tattersalls

The sun beamed down in tropic-like weather as Ireland’s Austin O’Connor took the lead in the George Mernagh Memorial CIC*** class riding Kilpatrick Knight, who was making his fifth appearance at Tattersalls International Horse Trials and finished the dressage phase on a score of 42.30.

In the CIC3* the past four winners all came from the top two places after dressage. Currently Austin O’Connor and Jonty Evans from Ireland fill those places, both hoping to help their Rio claim. The top two Irish combinations from the George Mernagh Memorial CIC3* in previous years, have both gone on to contest the Olympic Games for Ireland when previously used as a trial run, so spectators can expect Olympic fever to kick-off over the next couple of days.

Tattersalls International Horse Trials and Country Fair continues tomorrow, Saturday, June 4th and concludes on Sunday, June 5th. There is plenty of action for all the family over the weekend with a free Kids Zone, Tractor Ted, over 100 shopping outlets and food to make your mouth water. 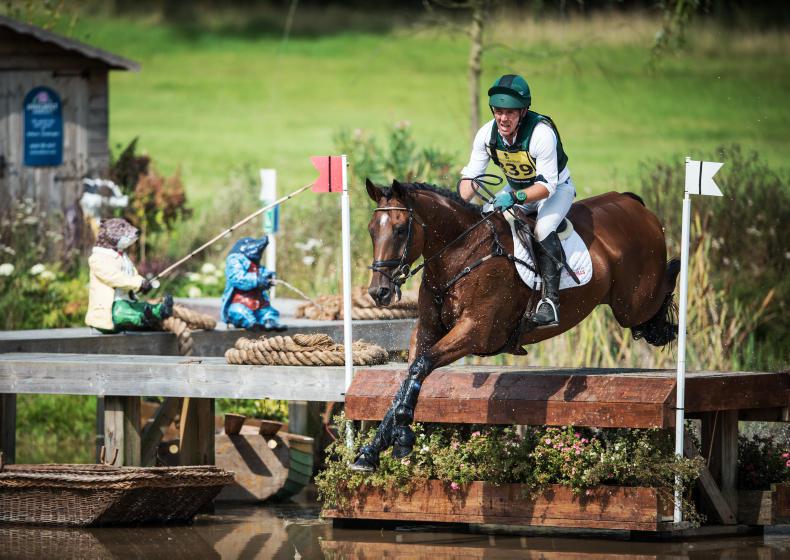 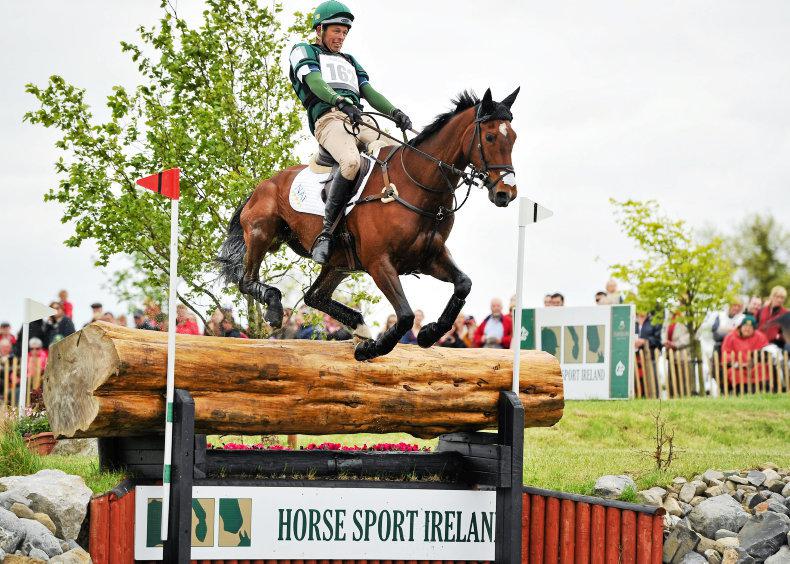 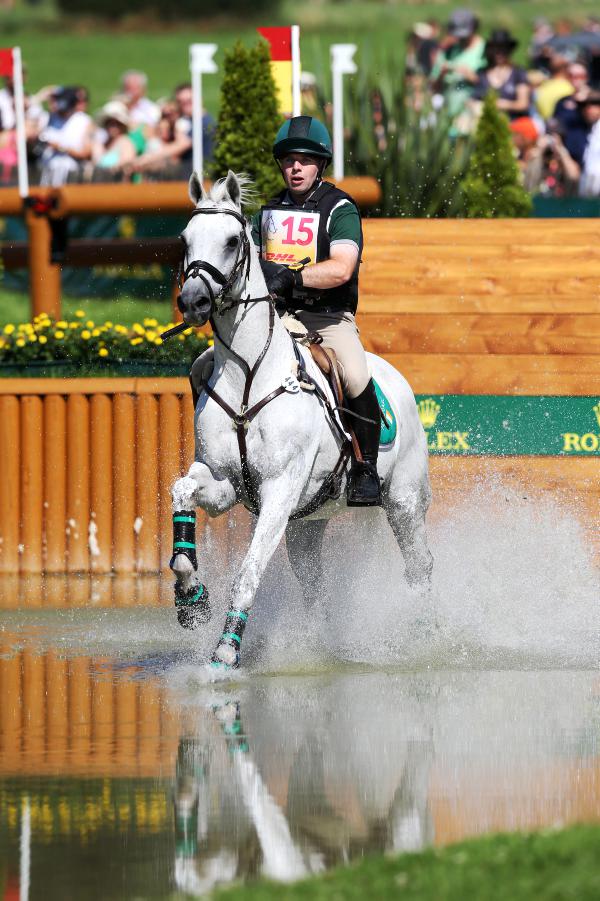