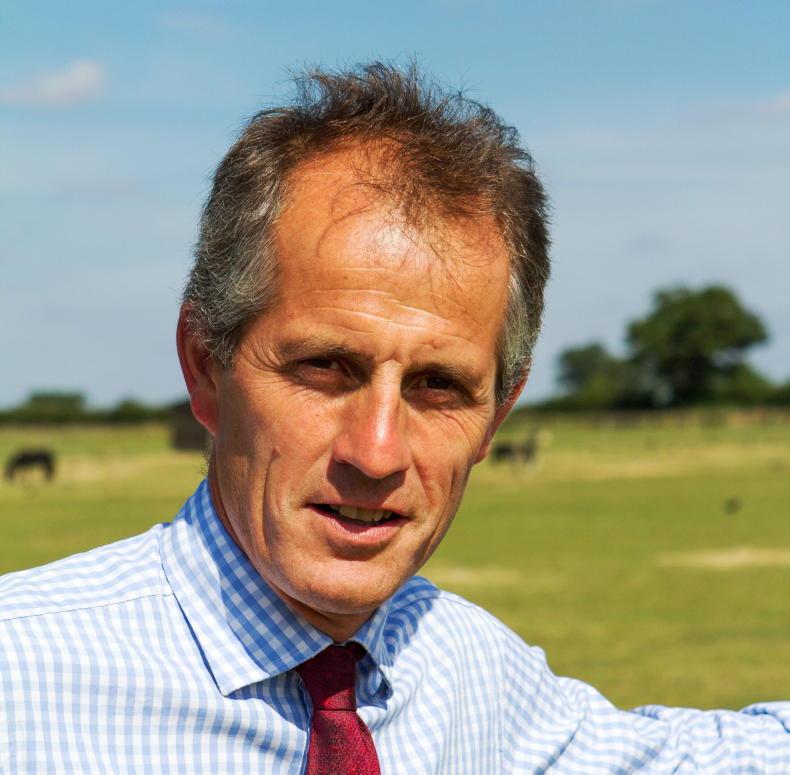 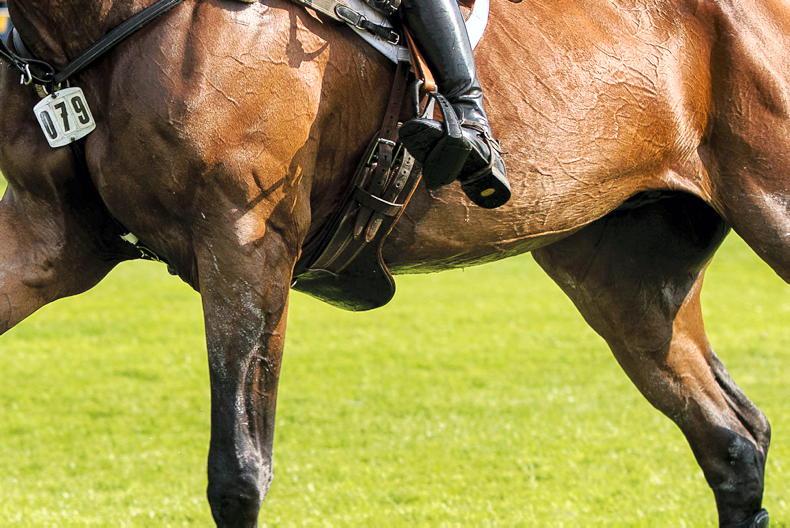 WORLD Horse Welfare continues to lead and shape important debate in the equine world, recently unveiling its indepth ethical framework for the use of horses in sport.

World Horse Welfare brought together over 90 leaders from the worlds of equine sport, the veterinary profession, academia and the media in an industry workshop last month where an ‘Ethical Framework for the Use of Horses in Sport’ was unveiled.

Developed by the Royal Veterinary College along with World Horse Welfare who funded the project, the framework is designed to deliver an agreed, transparent method of approaching ethical issues across all equestrian disciplines.

Chief executive of World Horse Welfare, Roly Owers, said: “We hope this framework will be a pivotal step forward to help equestrian sport make decisions affecting horse welfare that are underpinned by an ethical basis.

“The next challenge is adapting this framework to become an accessible and easily applied go-to tool consistently across equine sport. Having a consistent, logical approach to making ethical decisions will help to make better decisions, and make it easier to communicate them to the sport and the public.”

The welfare of horses in sport has garnered much mainstream and social media attention this year, making for disturbing viewing in some cases.

The BBC Panorama programme in July highlighted the treatment of former racehorses and there was global coverage of the treatment of Saint Boy during Modern Pentathlon at the Tokyo Olympics.

Riding has now been axed from the Modern Pentathlon amid some fears that equestrian sports could be phased out of the Olympic Games completely in the future.

The main stakeholders in equestrian sport are very aware of the crucial need for maintaining public acceptance – the social licence to operate – and WHW’s workshop was attended by representatives from across horse sport disciplines including dressage/para-dressage, racing, showjumping, eventing, endurance as well as horse sport regulators.

The workshop explored how the framework could be most usefully applied to address the issue and what incentives or barriers there may be to the adoption and use of the framework.

A number of current ethical challenges in equestrian sport were identified including fatalities and catastrophic injuries; care and management of horses before, during and after their competition careers; rider/driver weight and competence and the use of certain equipment such as whips, spurs, bitted bridles and nosebands.

All participants recognised not only that public concerns need to be addressed if the crucial social licence is to be maintained, but that there is a real need for a transfer of knowledge between the equestrian world and the non-equestrian public, some of whom may not understand the full implications of some aspects of equestrianism (such as the purpose of carrying a whip and its role in safety of horse and rider).

There are always a range of views on how best to protect horse welfare and ‘Whose opinion matters?’ was the theme of this week’s major World Horse Welfare conference held on Thursday, featuring a range of influential speakers from around the world, including the charity’s president HRH Princess Anne. 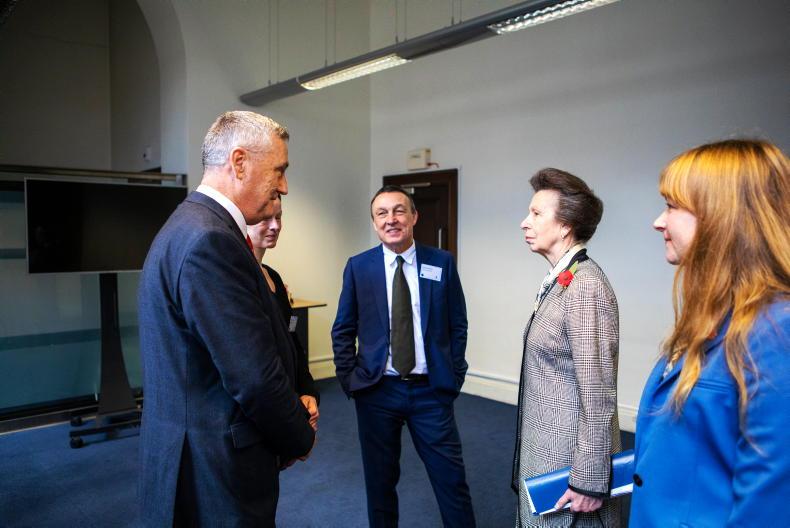 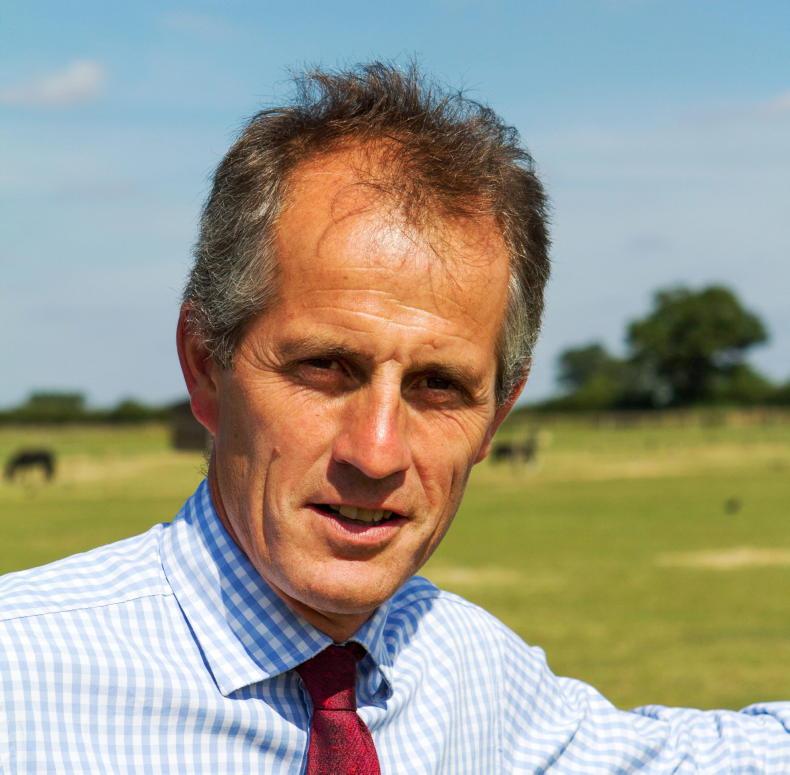 INTERVIEW: What we are about is the horse-human partnership
Leo Powell spoke woth World Horse Welfare boss Roly Owers about the many issues facing horse owners 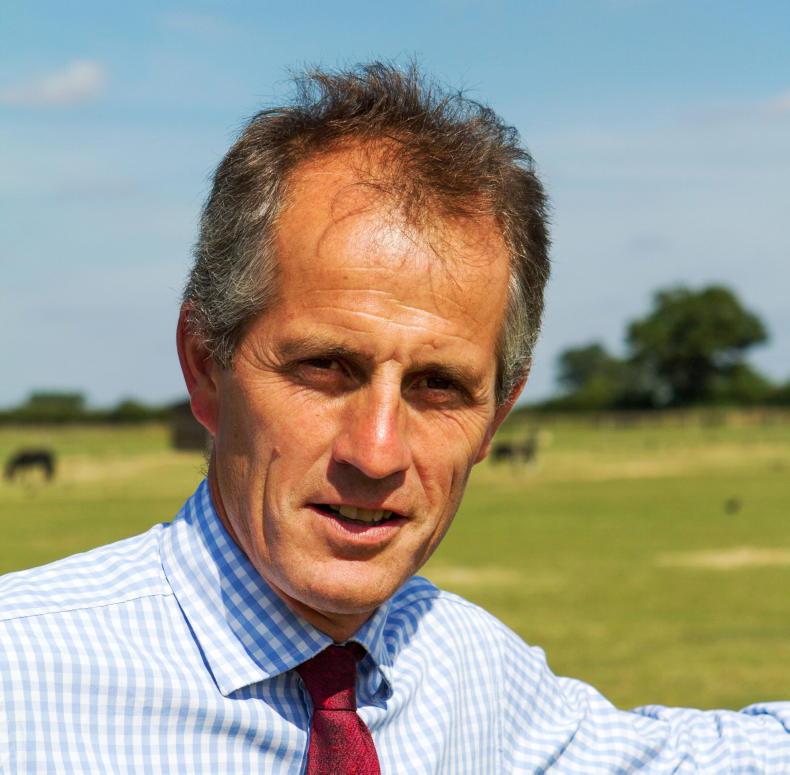 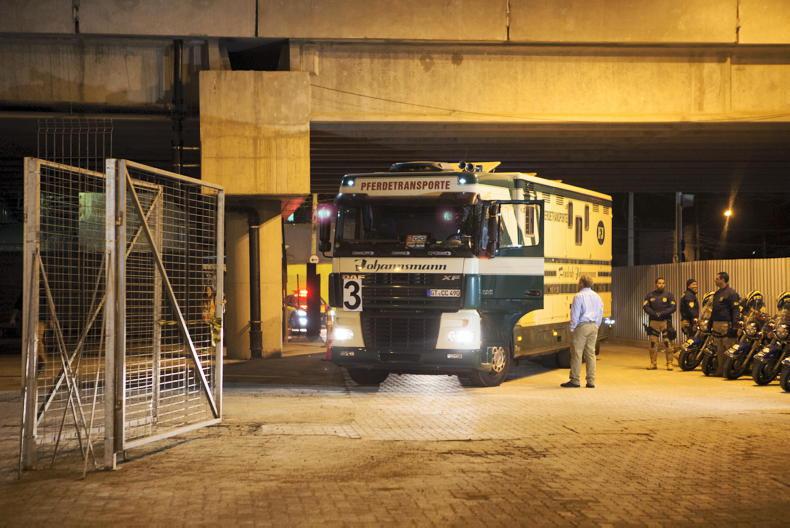 NEWS: Welfare charity concerned over Northern Ireland 'loophole'
There are reports of horses enduring long journeys to avoid avoid the new post-Brexit regulations by travelling to Britain via Northern Ireland