Just one final step...
You must confirm your email address by clicking on the link we’ve sent to your email address.
You are only one short step away from reading 5 free Field+ articles.
NEWS: Sir Dragonet leads seven-strong Derby for O'Brien

NEWS: Sir Dragonet leads seven-strong Derby for O'Brien
By Irish Field Contributor on 30 May 2019
The Derby at Epsom will contain two important 'late developers' in Telecaster and Sir Dragonet

CHESTER Vase winner Sir Dragonet heads Aidan O’Brien’s seven runners in a field of 13 declared for the Investec Derby at Epsom on Saturday.

The son of O’Brien’s Derby hero Camelot earned the right to be supplemented at a cost of £85,000 when overcoming greenness to land a striking eight-length success over stablemate Norway on his second start.

Sir Dragonet had only made his debut at Tipperary two weeks earlier.

Of those, Circus Maximus took the Dee Stakes at Chester, Anthony Van Dyck landed the Lingfield Derby Trial and Broome won both the Ballysax and Derrinstown Stud Derby Trial.

O’Brien’s other Epsom possible Cape Of Good Hope has been declared for the French Derby at Chantilly on Sunday instead, as has Roger Varian’s Surfman. They were the only two withdrawals at the 48-hour final declaration stage.

The other Irish Epsom raider is Madhmoon, trained by 86-year-old Kevin Prendergast. The Sheikh Hamdan Al Maktoum-owned colt was fourth in the 2000 Guineas at Newmarket.

Like Sir Dragonet, Telecaster was added to the Derby field at Monday’s five-day confirmation stage.

Telecaster, trained by Hughie Morrison, booked his place by lowering Too Darn Hot’s colours in the Dante Stakes at York.

Andrew Balding has a leading contender in Bangkok, who defeated Telecaster on his seasonal debut in March and won the Sandown Classic Trial on his latest start.

Charlie Appleby, successful last summer with Masar, relies on Line Of Duty despite a disappointing run in the Dante.

John Gosden puts Humanitarian in at the deep end after minor wins at Lingfield in November and Salisbury two weeks ago. 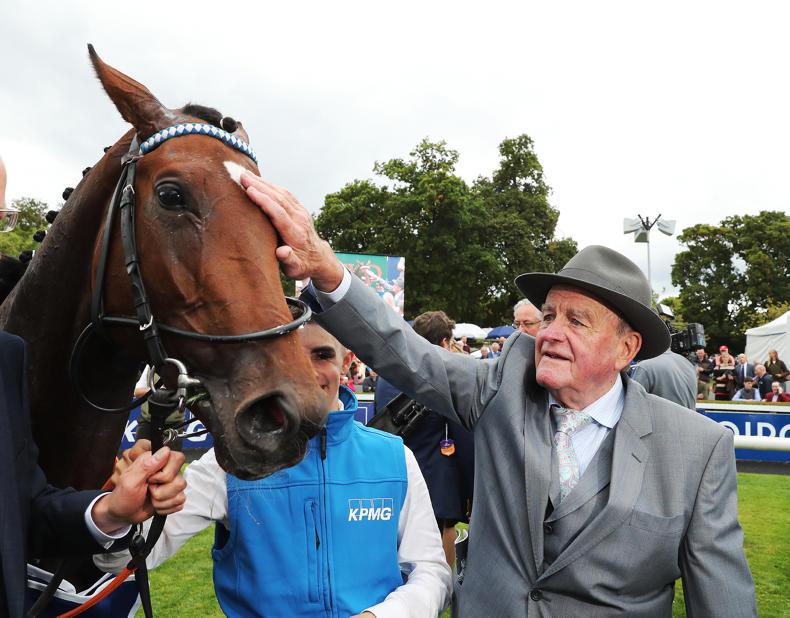 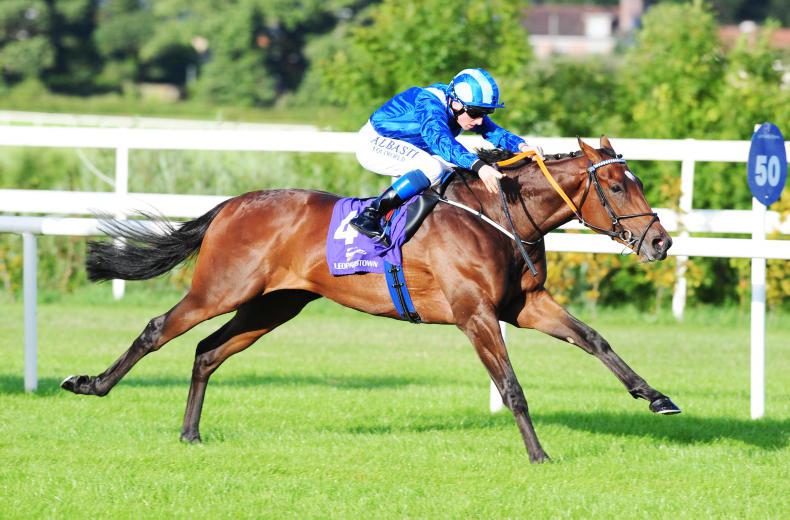 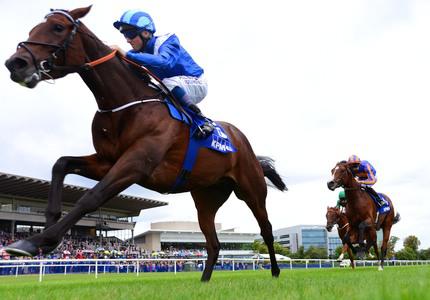